26 posts
Alain de Benoist is the leading thinker of the European ‘New Right’ movement, a school of political thought founded in France in 1968 with the establishment of GRECE (Research and Study Group for European Civilisation). To this day he remains its primary representative, even while rejecting the label ‘New Right’ for himself. An ethnopluralist defender of cultural uniqueness and integrity, he has argued for the right of Europeans to retain their identity in the face of multiculturalism, and he has opposed immigration, while still preferring the preservation of native cultures over the forced assimilation of immigrant groups. He has authored dozens of books and essays on topics such as immigration, religion, philosophy and political theory. In 1978, he received the Grand Prix de l’Essai from the Académie Française for his book Vu de droite [View from the Right]. Editor of the journals Nouvelle Ecole and Krisis, his works have also been published in a variety of journals such as Mankind Quarterly, Telos, The Scorpion, The Occidental Quarterly and Tyr. Over the past forty years he has had a tremendous impact on the philosophical and ideological understanding of the European political situation. Arktos has published his books The Problem of Democracy, Beyond Human Rights, and Carl Schmitt Today, which are part of an ongoing series of his works that will be published by Arktos in English translation. Alain de Benoist continues to write and give lectures and interviews. He lives in Paris.

Alain de Benoist examines the history of the Viking travels to the Americas.

AltRight.com presents another article on Alain de Benoist, an influential figure in the dissident right.

The Land of Milk and Honey

Alain de Benoist on why Americanism is opposed to European identity.

Brexit: Towards a Domino Effect in Europe?

The Church and Human Rights 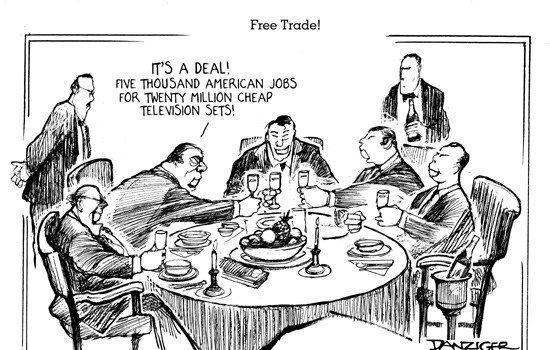 The Front National is Not Ready for Power