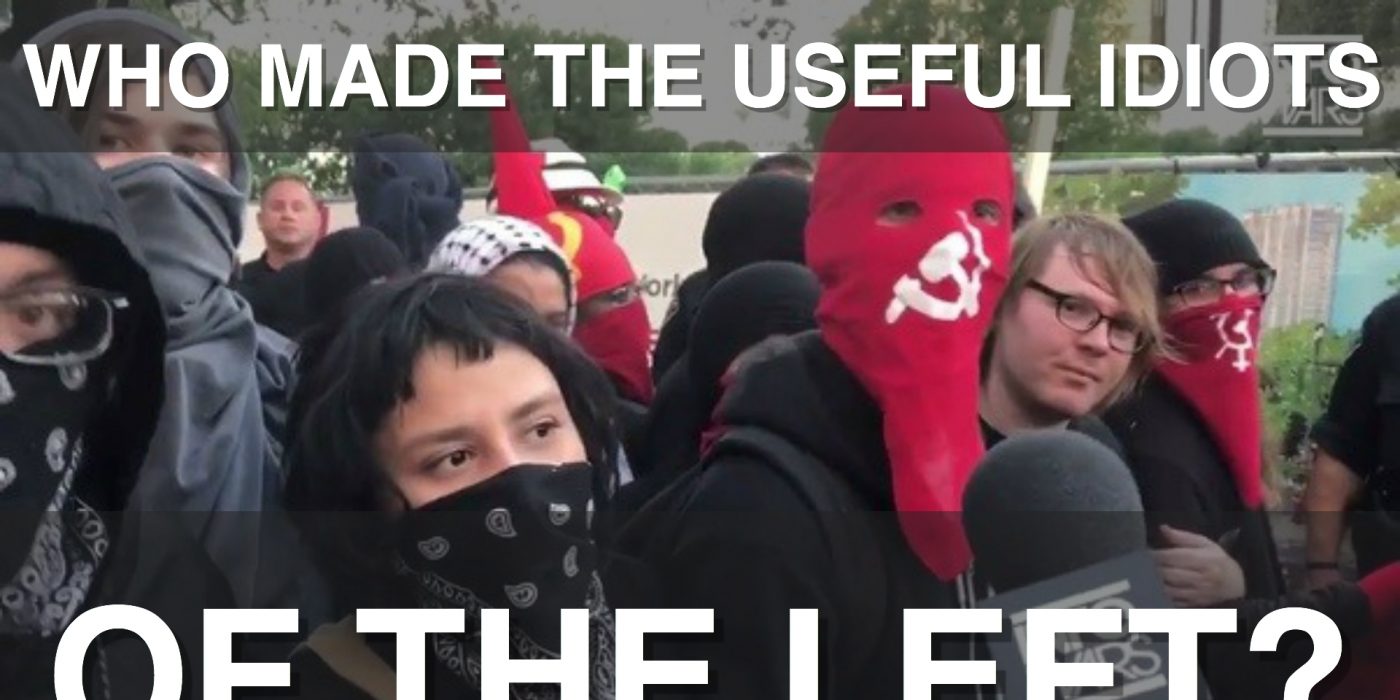 Way of the World5 years ago42 comments

The Soviet Union may be gone, but world communism is still a threat.

“When you see the phrase, ‘Liberalism is a mental disorder,’ it’s a statement of plain fact.”

WotW looks at the roots of Western leftism and gains the insight of two insiders who explain how the fanatical Left was born.