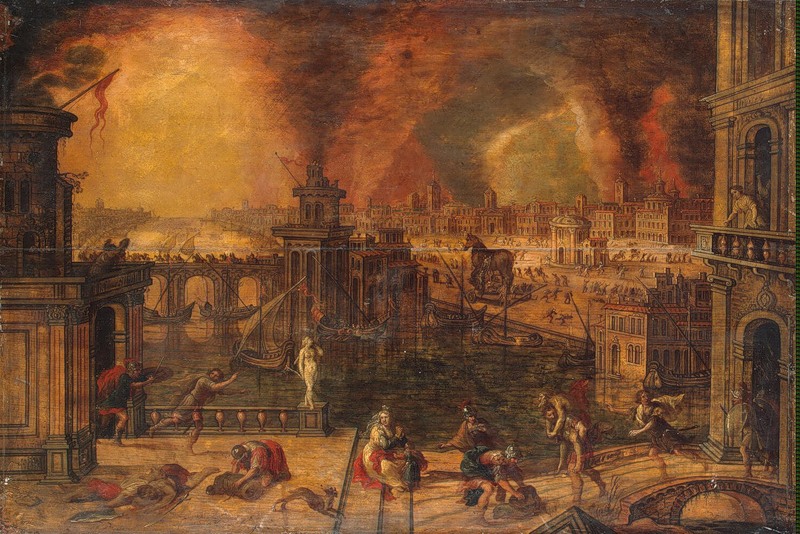 Don and Greg review 1177 B.C.: The Year Civilization Collapsed by Eric Cline. Join us for an autistic journey through history, linguistics, economics and archaeology as we explore the height and sudden demise of Bronze Age civilization in the Eastern Mediterranean.

Homer and the Heroic Age by J. V. Luce.
The World of Odysseus by M.I. Finley

Corrigenda:
Ramses II was succeeded by his 13th son, Merneptah. Ramses III ascended 27 years later, it is not known if he (through his mother) was a descendant of his namesake.

Philosopher of Miletus: Greg is reaching for the name Thales.

Between the time this podcast was recorded and the time it was published, Greg’s legal fundraiser was shut down by payment-processor WePay. A sincere thanks to everyone who contributed.