Gregory Conte and Richard Spencer discuss the recent cries for war in Syria after a dubious chemical weapons attack was reported in the mass media. Is Trump really this bad? 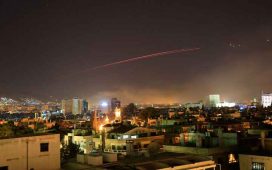