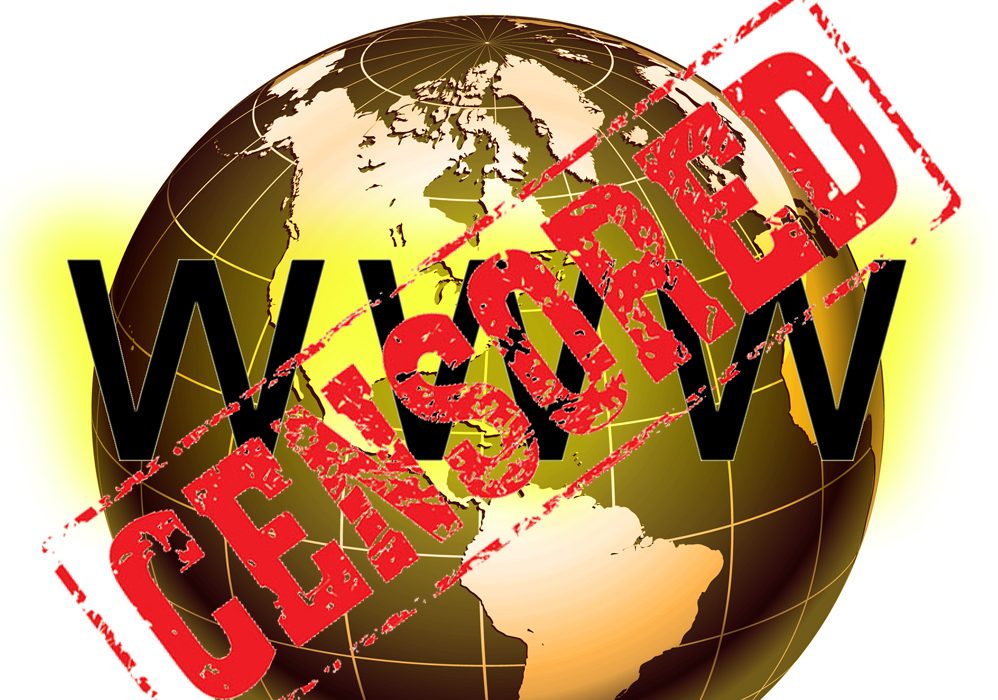 Initiatives are rising today to contrast the growing censorship of the internet. They need our support.

The unilateral banning of certain Twitter accounts; the invisible manipulation of news feeds by Facebook; the silent, all-too-discreet removal of certain titles from the shelves of major online booksellers, such as Amazon, WHSmith and Foyles; the quarantining of videos on YouTube; the manipulation of search queries and search results by Google; the arbitrary removal of services such as comment platforms, crowd-funding platforms, web-hosting platforms—all carried out in accordance with unknown and inaccessible standards—this has become a banal reality in our day, and only the most ingenuous of observers, or the most biased, could deny that it represents a specifically contemporary form of censorship. 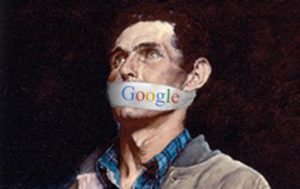 The companies in question are not small businesses, whose actions will affect only a handful of potential customers; they are gargantuan, multinational corporations whose secret policies have repercussions for individuals around the globe, potentially influencing the public discourse of entire societies, the elections of their governments, and the actions and decisions of their public figures.

The fact that this censorship is not governmental but private renders it not less, but more, dangerous, obtrusive, and obnoxious.

The perpetrators of this new censorship like to refuge themselves behind barricades of legality, claiming that “freedom of speech” does not force them to provide a platform for just any speech. But these same individuals would never permit so strict an interpretation of the freedom of association, which by this same logic should not force any private entity to associate with just anyone: these censors would be the first to fly into a fury if the proprietor of a local restaurant, for instance, dared to close his doors to some “minority group” or other. Yet they, in brazen hypocrisy, do nothing less, with this single difference: they act on the international scale, and their actions affect not a handful mere of individuals, but untold numbers.

As if all this were not enough, several of these same companies have been caught abusing their unique positions by wantonly selling or sharing the private information of hundreds of thousands, if not millions, of their private users to political campaigns, advertisers, and “information analysts.”

Every person reading these words, without exception, is touched by the covert decisions of individuals whose names are often enough not even known to us. Because in this contemporary day we must use services such as those provided by Facebook, Google, Twitter, and YouTube, these same platforms must be held to stricter standards than those which apply to individuals or to small businesses, exactly as utility companies or other public service providers are held to different standards than small private companies or private service providers.

Fortunately, initiatives have arisen to insist upon precisely this necessity.

We call attention to one in particular, a very interesting non-profit by the name of Free Our Internet. By their own description,

Beyond offering a point of reference for anyone who would like to better educate himself in these problems, Free Our Internet organizes petitions (which I invite my readers to sign and to share), chronicles the banning of specific individuals and organizations, publicizes new developments in the political and legal sphere, and schedules townhall events on subjects related to freedom of speech. The executive director of Free Our Internet, Christie-Lee McNally, has also written several very fine articles on these questions for Breitbart. 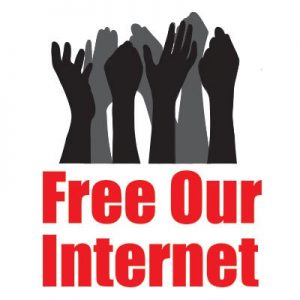 Initiatives such as this merit our close attention and our support. The Alt Right finds itself, for evident and worthy reasons, at the vanguard of the defense of freedom of speech in our day. Arktos Media Ltd. proudly stands that same line. In this cause, all allies make us stronger, and it behooves us to unite our strength on this ground.

It is said that the tyrants of old neither wrote nor promulgated their law, but punished those who broke it nonetheless, despite the fact that these presumed “criminals” could not even name the transgressions for which they were suffering. This will sound all too familiar to anyone who has been the victim of the “deplatforming” of our contemporary “tech giants.” The fact that today it is private agents to impose an unpredictable censorship on us is indeed much more troubling than if this same censorship came in the form of explicit, unambiguous, universally applicable laws.

Almost all of us would consider purely legal censorship deeply prejudicial to our freedoms; let us then lend our support, in whatever form we are able, to those who are actively fighting the much more sinister encroachment of private censorship in our day.