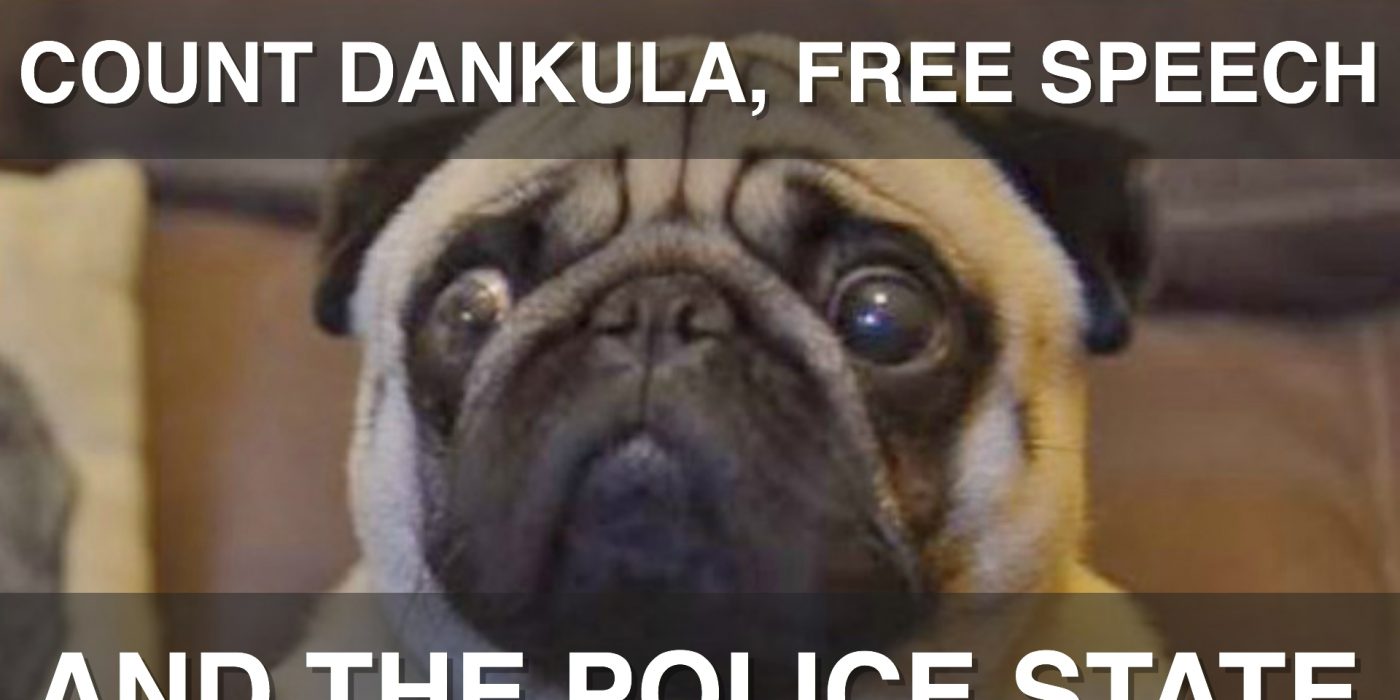 Way of the World4 years ago54 comments

The West is being destroyed by making it less Western.

WotW looks at the Count Dankula controversy, what this means for our society, and what we can do to save our people.