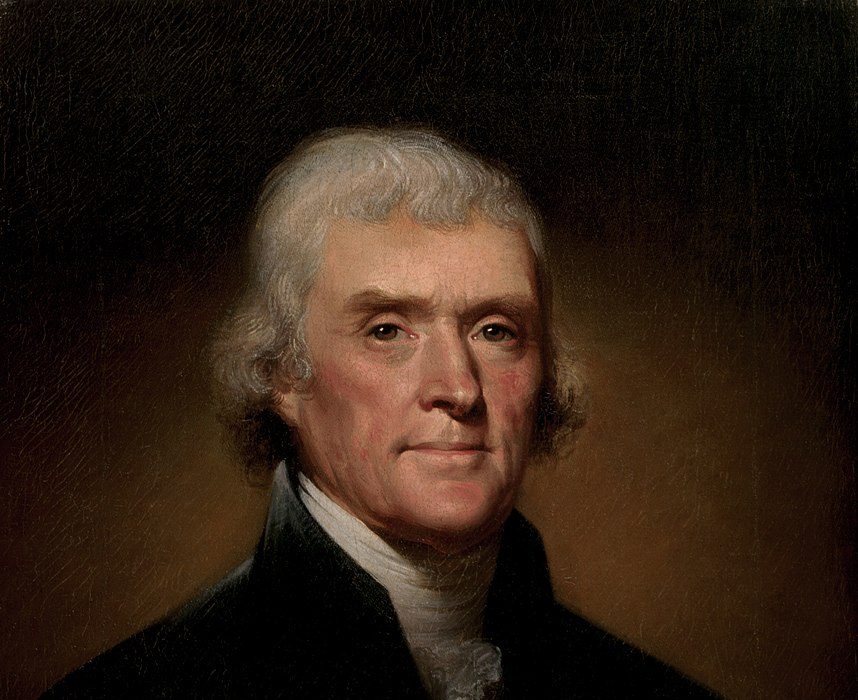 "Nature is hierarchical. The masses will save us. Pick one." — Norman Spear

They do whatever they want, which is basically what their oligarch masters tell them to do. There was a study published a few years back by two professors, one out of Princeton and the other out of Northwestern, showing that public opinion had almost no measurable impact on public policy, that only the opinions of powerful elites mattered, that America was not really a democracy at all, but an oligarchy. Can anybody really deny that at this point? 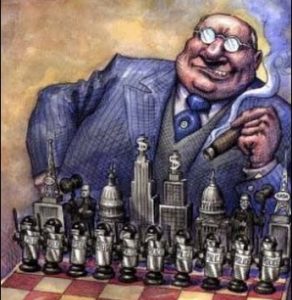 We put Trump in office. We elected a renegade candidate. We achieved what many thought impossible. The entire establishment opposed him, the corporate overclass opposed him, the lying press opposed him, but we elected him anyway. And yet fascinatingly, incredibly, public policy hasn’t really budged even a tick with him in office. What do we actually have to show for it? I mean, is there anything, anything at all? A Muslim ban that isn’t even close to an actual Muslim ban? A budget-busting mega-bill that pays for walls in Syria, Egypt, Lebanon and Tunisia, but allocates not one cent for a wall along our own southern border? How many millions in aid dollars to China, a nation with a booming economy and a GDP that surpassed ours a year or two ago? A massive tax giveaway to the rich, written by banksters and oligarchs? John Bolton and the resurrection of the Bush regime? Nothing meaningful has changed. Nothing meaningful at all. It’s sheer black pill.

The level of detachment, of complete insulation and disregard for the will of the people in Washington, is astounding. The imperial government in Washington is a juggernaut, its course seemingly unalterable. We peons are just along for the ride, looking out the window in horror at the hellscape our overlords are driving us into. The Founding Fathers would have been shooting at these psychopathic Cultural Marxist sons of bitches on Capitol Hill decades ago. The British Crown gave Americans better representation. 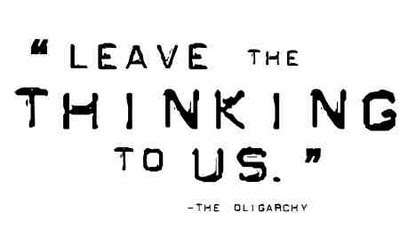 This is is a government in dereliction of nearly all its core duties. It won’t secure the border, it doesn’t even enforce the law against its ideological allies anymore, and does anybody actually think the surveillance state was erected to keep us safe at this point? The U.S. Government, at virtually all levels, is more interested in punishing dissent than wrongdoing. It doesn’t govern, it controls. It exists to perpetuate itself. That is the only reason this government exists. And if it didn’t exist, America would break up into a thousand pieces, because we are no longer a people with natural bonds. We’re just a bunch of disparate peoples jammed together by naked government force.

I wonder sometimes if there is something inherently wrong with democracy, if it is just prone to co-optation by moneyed interests, if it invariably devolves into a kind of race to the bottom in every respect, killing civic virtue and self-reliance along the way. Pat Buchanan has been devoting his recent columns to analyzing the inherent flaws of democracy, wondering aloud if Western democracies are perhaps destined to fall. I don’t have any firm position on the subject, for what it is worth. What I do know about democracy is that it works much better, indeed it really only works, on the more local level, or at least on a smaller scale, in contexts where one’s voice can really make a difference. It works best in its original form, as a direct, personal and truly participatory democracy, as the Greeks practiced it. Nations as large and diverse as ours simply shouldn’t be democracies, and probably can’t be functioning, representative democracies, if they can be functioning states at all. 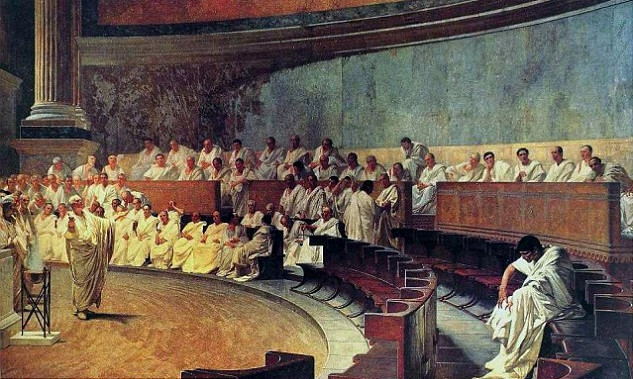 The degrees of separation between the common man and the halls of Congress are nearly infinite. Our leaders don’t care to know what we think or what we want, but even if they did care to, I’m not so sure they could know. There are so many globalist parasites, foreign lobbyist groups, domestic lobbyist groups, special interests, military contractors, Deep State entities, civil rights activists (white haters), and swamp creatures of every morphology whispering lunacy into their ears, standing between us and them, that I’m not sure there is any hope for us ordinary folk to reach our supposed moral and intellectual betters. And make no mistake about it, that is precisely how they view our relationship, as one between masters and slaves.

In fact, it was precisely this kind of relationship that Jefferson was referring to when he wrote that now famous phrase, “all men are created equal”. He didn’t mean all men were actually equal in talent or worth or intellect, that’s absurd. He meant that no race, no people, no tribe, on account of their supposed superiority, gets to rule over another without their consent. That is what he meant. He was saying, “you are not our masters and you don’t get to decide our fate for us, you arrogant English prigs”. He was not saying, “blacks are just as smart as whites”.

The problem is, if a people want to thrive, to prosper, to persist as a people, they need representation, they need a government of their own to serve them. That is what renders governments legitimate. We don’t have that as Americans any longer and we sure as hell don’t have that as white Americans. That should be obvious to all sensible people at this point. A government this insulated, this unswayed by popular will and popular elections, has no claim whatsoever to legitimacy. And this is to say nothing of the fact that Western governments are literally waging a war against their own white racial majorities, all in the name of diversity. So, not only are our governments trying to ruin us and liquidate us, we essentially have no legal means to alter their course at the present! It is not a pretty predicament we find ourselves in as Americans.

This is why the white ethnostate is no pipe-dream. This is why the white ethnostate is so vital, as a vision, as a goal. Americans are past the point of fed up, as they should be. The unconscionable but now conventional (mis)behavior of the parasites in Washington is a daily red pill for most Americans. Americans are ready to disgorge this criminal, corrupt government, which makes the 15th Century Vatican look scrupulous by comparison. They just need a spark and some guidance, and though I don’t know what it will take to get there, get there we shall, by whatever means necessary. 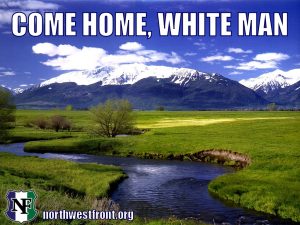 We can do better than this for ourselves, my white brothers and sisters. Much better. We do not need to accept our current vassalized and debased state. We do not need to accept living under the yoke of Cultural Marxist psychopaths who hate us, who hate our history, who have absolutely no regard for our interests or our existence. Our fate is in our hands. We decide it, not the tyrannical left-wing lunatics in Washington (those left-wing lunatics with both D’s and R’s next to their names) who always think they know better than us, but never really do. The American experiment has surely failed, but the white race shall not. We shall triumph. We shall secure the existence of our people and a future for white children. Hail victory!