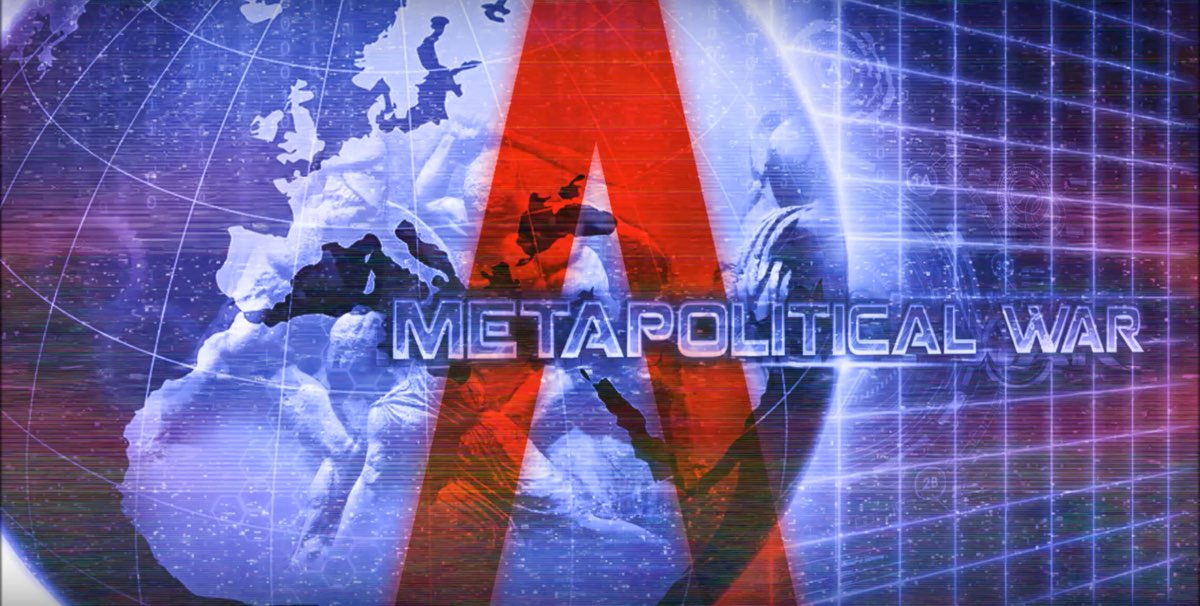 This latest high energy Xurious track is dedicated to Arktos.

TopicsArktosXurious
Share on FacebookShare on TwitterShare on RedditShare on VKontakte