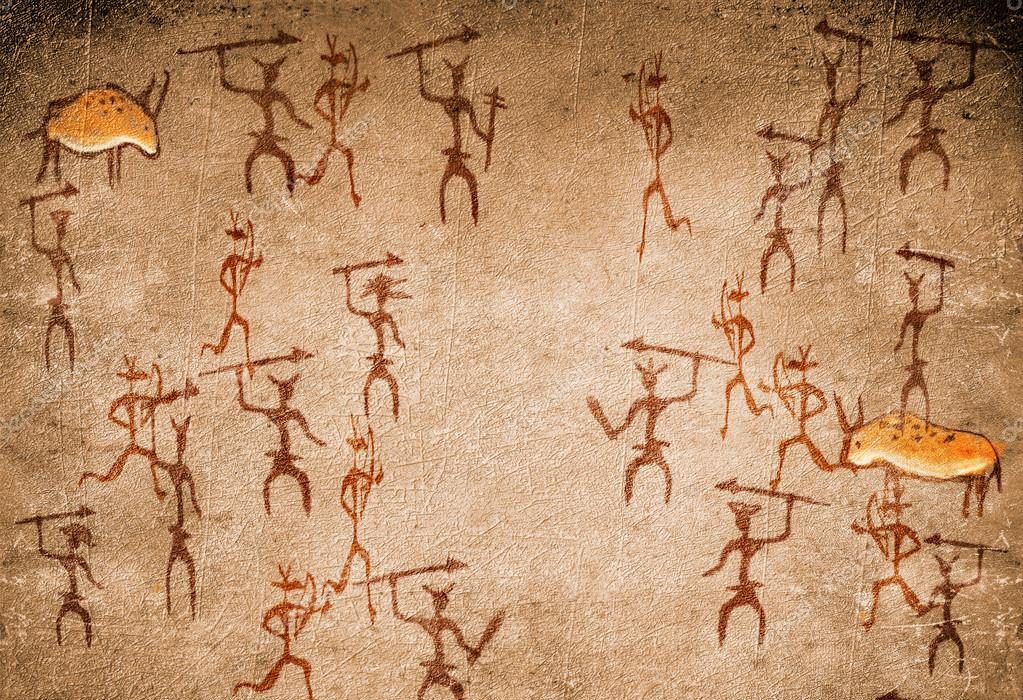 Africans riot in Florence—and our fearless political leaders grovel at their feet.

Just over a week ago, an older Florentine man, despairing at the ill turn his life had taken, took up a pistol and proceeded to Florence’s Ponte Vespucci with the intention of killing himself. Lacking the courage even for so craven an act, his desperation seized upon another policy: he would murder the first person he met and so send himself to prison, where his economic problems, at least, would be resolved. The first individuals to pass, however, were a Black woman and her child, and the Florentine (as a measure of his “racism”) could not bring himself to fire on them, but tremblingly awaited the next opportunity. The unfortunate man to receive the Florentine’s bullets also turned out to be an African, a Senegalese named Idy Diene.

This event sparked off—I used this metaphor advisedly, to remind us of how much kindling is accumulating—a riot on the part of the local African community, who, “protesting racism,” rapidly swelled into a mob that proceeded through the city, smashing shop windows and overturning scooters and city flower pots, before finally gathering at the scene of the crime. The distraught city mayor, Dario Nardella, hastened to the spot to see if he could mitigate the situation. The “protesters” expressed their gratitude by shoving him and spitting in his face.

The local news called this a “peaceful protest” against “racism,” noting in closing however that “there were moments of tension and damage.”

The police and the authorities have stated unanimously that racism has nothing to do with the murder of this Senegalese, that he was merely in the wrong place at the wrong time. The African community evidently believes these to be clever racist lies. Anyone who follows the vicissitudes of Black Lives Matter will hear familiar echoes in this case—almost as if there were some kind of ethnic resonance across the ocean.

The end result? The president of Tuscany, Enrico Rossi, has announced that Tuscany will be donating to the widow of the slain Senegalese the tidy sum of 20,000 euro—which is precisely 20,000 euro more than this region offered the family of its last murder victim, who had the misfortune of being born White.

This piece of bad burlesque will no doubt disappoint certain non-Italian readers, who are accustomed to seeing in Italy a populace of natural-born race-realists, ready to defend their own. Before such a reader loses hope entirely, two things should be recalled: first, that Italy (not unlike other parts of the West) is governed by a political class that is rotten through and through; second, that Italy is geographically like a walnut—with a hard periphery and a soft core. Tuscany forms a goodly portion of that soft core, and Florence in our days is one of the most left-leaning cities and “progressive” cities in Italy—meaning that the least racist parts of Italy has seen the angriest manifestations of “anti-racism.” This appears paradoxical: it is anything but.

This is not an isolated phenomenon. These strident accusations of “racism” which fly at us in ever thicker flocks, rise most densely precisely where they seem least warranted—universities, leftist cities, progressivist urban areas, multicultural Silicon Valley companies, the most “multiethnic” European nations, etc. These “protesters” do not arise to challenge injustices, but to take advantage of weakness. One cannot imagine (at least not yet) a mob like this rising in the north of Italy (where it would be tolerated neither by the people nor by the authorities) nor in the south (where the Mafia still commands). “Civil rights” are like water, and follow the path of least resistance.

One aspect of this problem is thoroughly known to those on the Alt Right: “cucking” serves as a natural invitation to parasites and opportunists. This is even truer with certain African groups, whose understanding of the world often reduces to terms of naked power and impotence. If President Rossi believes that with his €20,000 he has bought an end to future riots, he is sadly mistaken.

I offer a small, but suggestive, anecdote. I performed a little experiment on a (probably West) African beggar whom I regularly see in Cagliari: I took to greeting him in a friendly way each time I saw him—without, however, giving him alms. He responded with a fawning smile for the first three times or so; then, when he realized I had no intention of funding his existence, he grew cold, and now will not so much as glance at me, though I sent him my cheeriest “Ciao.” He had taken my politeness for debility, as I had fully expected, and aped it merely to profit from it.

A number of essential points can be distilled from all this:

1.) In general, “anti-racist protests” do not arise to denounce racism, and so arguing that point is futile. “Racism” is only a pretext here, a reproach which is used against us because we have grown soft enough to tremble before it. Europe would do well to learn here from the United States; this is one of the few areas in which the Americans have a longer and more authoritative experience than the Europeans. No one can convince Black Lives Matter that the cases of Trayvon Martin or Michael Brown might even be morally ambiguous, because fundamentally these people are not interested in the justice of the question, at least in the way that we understand justice. All that matters to them is that one of their own has been shot; theirs is the logic of the tribe.

2.) The logic of the tribe does not consider the motive of an action, only its consequences. It is not important to the tribe why such and such a man robbed from another, or why such and such a man murdered another; the act demands retribution regardless of the reasons behind it. The logic of the tribe thus tends ever toward the law of talion, an eye for an eye. To the extent it cannot attain perfect equivalency, it settles for what it can get. These tribal riots springing up throughout the West are nothing but the attempt to extract whatever payment can be extracted for injuries against the tribe. And this is precisely why we often see these tribal mobs emerge in precisely those areas that seem to be the most egalitarian; the tribalists smell their advantage in the cringing moralizing of our contemporary “Westerners.”

3.) The logic of the tribe is unabashedly ethnic; it divides the world into us vs. them along purely ethnic lines. The cosmopolitans, the globalists, the liberals, the egalitarians, and the libertarians will never understand this logic, because they are committed to the dogma of the “human being,” that neutered and denatured creature that belongs nowhere save the gray abstractions of economic mathematics. Similarly the tribe will never understand the logic of liberalism—with this essential difference: while tribalists cannot understand it, they have an instinctive feel for its weaknesses, and they are fully prepared to take advantage of it.

5.) We are not barbarians; we are, in the main, effete men of civilization. But the effete men of civilization are but awaiting the barbarians, and in a certain sense have need of them for physiological and moral regeneration. In the past, our barbarians came ever from within Europe, or from nearby peoples who were ethnically akin to the decadent societies they overwhelmed. Today’s barbarians are precisely these African and Arab colonizers, who share nothing in common with us in terms of history, custom, or ethnicity. The new barbarians do not promise us renewal, but threaten us with extinction. This opens the fundamental question of where we are to seek our revitalization today: it opens, if we may put it this way, the problem of the barbarian in our day.

6.) It opens as well another profound and urgent question. The justice of the West is presently taken to be a universal justice, applying, not only in principle, but in practice, to all the human beings of all the world. This justice, as the Florentine events and others like them demonstrate, is leading us directly to our destruction; but abandoning it wholesale would lead directly to our tribalization and our abasement. The West is in need of a new explicitly and unashamedly Occidental conception of justice, one fit to the complexities and the problems of the present day, and especially those originating in ethnic conflict. I have somewhat more fully articulated this problem—though certainly not its solutions—in my recent article on the South African vote to amend its constitution.

These questions, which have been perceived or intuited to varying degrees in recent years, must be faced with clarity and resolution, and they must be faced at once. Happily, our antagonists are not likely to stop reminding us of that necessity.

TopicsethnomasochismEuropeimmigrationItalyliberalism
Share on FacebookShare on TwitterShare on RedditShare on VKontakte