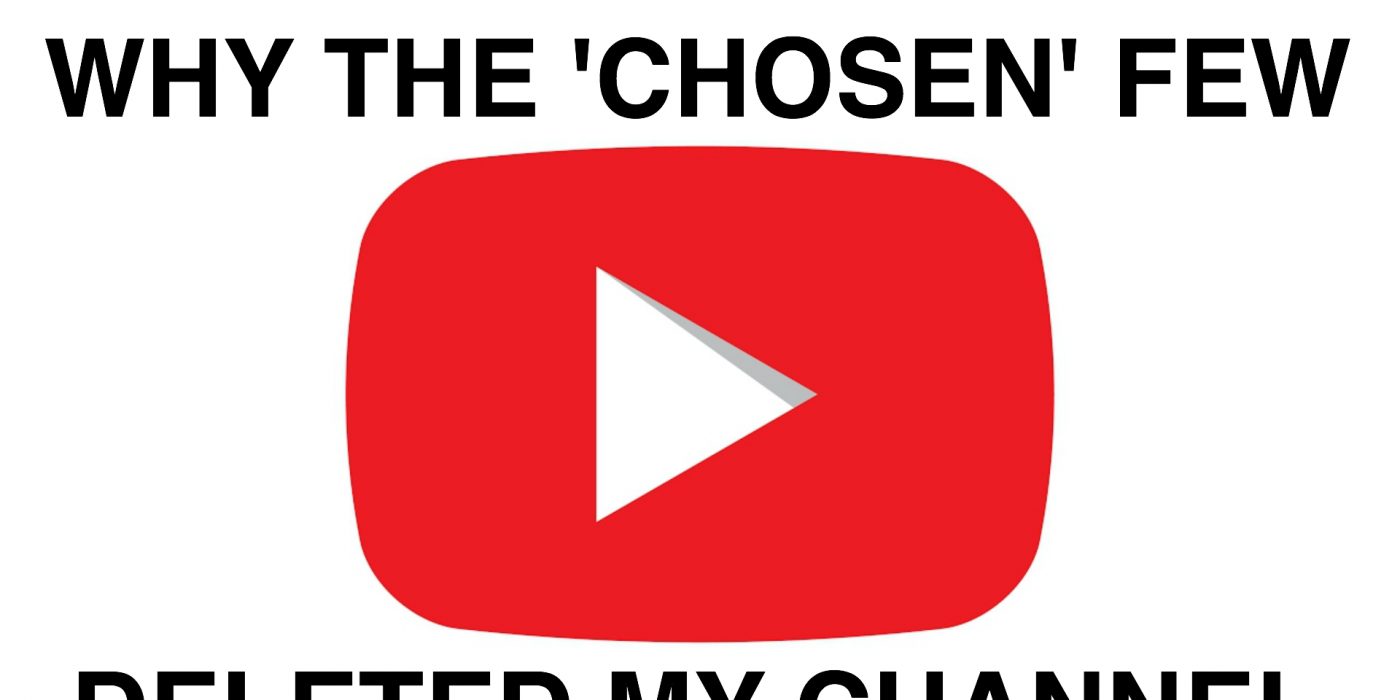 Why the ‘Chosen’ Few Deleted My YT Channel

Way of the World5 years ago19 comments

Our voices are no longer meant to be heard.

Way of the World looks back on the rise and fall…and rise again…of his YouTube channel.

And make sure to follow Way of the World’s new channel at BitChute:
https://www.bitchute.com/wayoftheworld/

Topicscensorship
Share on FacebookShare on TwitterShare on RedditShare on VKontakte