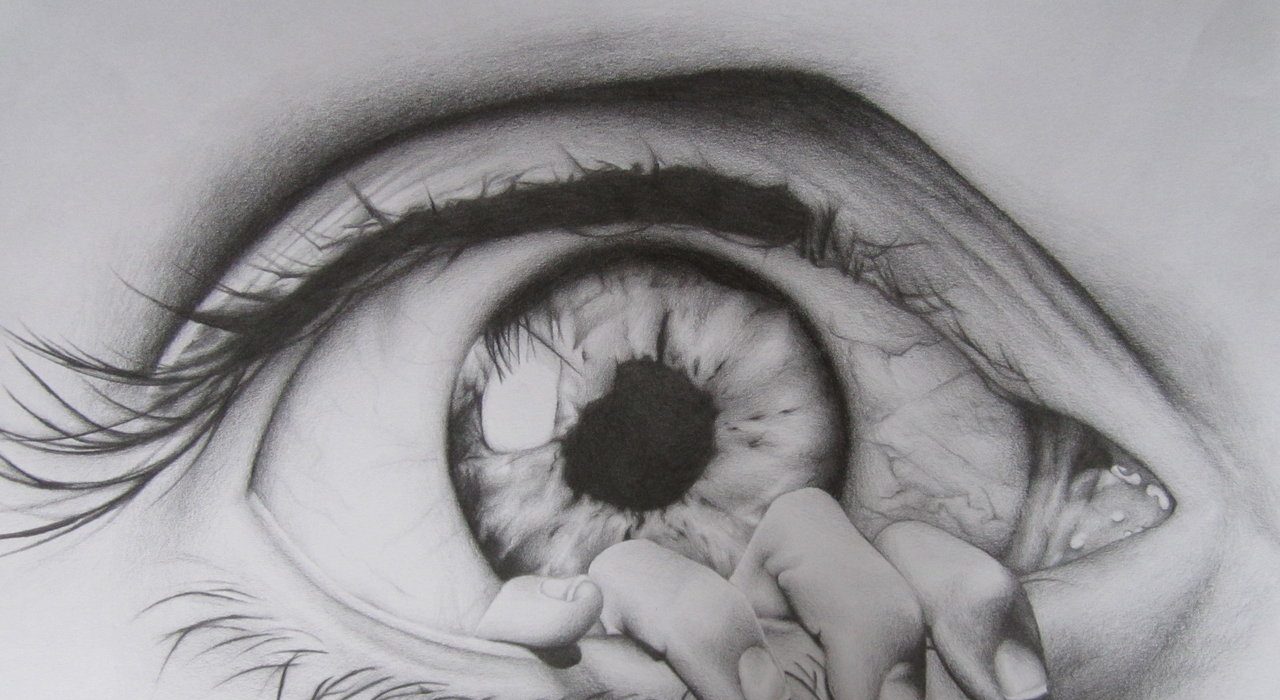 Why De-Anonymization is Necessary, Effortless and Transformative.

We have made previously unimaginable strides in the last year. “Anti-white” and “anti-white-ism” are well on their ways to becoming English vernacular. It’s becoming OK to be white. Even the skeptic community is beginning to come around.

At this point, our legitimacy as a movement is limited only by our anonymity. When most of our creative energy is channeled into venting within our online bubble, the public impression is that we are uncommitted edgelords rather than passionate revolutionaries with legitimate grievances.

The only thing holding us back at his point is our fear of publicly standing by our beliefs. We are held hostage by this fear because we know that, if we flinch, we will be tarred and feathered as straw men – as grist in the mill of the dominant narrative. However, if we adopt the right mindsets and frame our arguments correctly, de-anonymization is not only painless but exhilarating and life-changing.

Here at Rutgers University, where I am on a pre-law track, a professor of mine recently used a turn of phrase that gave flesh to something I’ve been trying to put my finger on for some time – the “look in the eye” test. If you can’t gaze without wincing into the eyes of those who hate you, and whom you fear, then you are not speaking truth to power.

We must vanquish our guilty consciences if we are to pass this look-in-the-eye test. This is how giants are felled, and this is how the heavenly chorus is roused on the behalf of the righteous. This is the way it’s always been, and the way it always will be.

It is a kind of mental slavery that prevents us from passing the look-in-the-eye test. We have been bullied into thinking that we advocate exclusively on behalf of our own interests – the interests of white men – and that we are not equally concerned about the welfare of our non-white brothers and sisters, who are forced to endure a crushing a loss of agency, and an unhealthy grudge, as the result of being reminded constantly of an invisible white finger tipping the scale against their favor. In every way imaginable, the dogma of innate racial sameness stokes human misery and is setting the whole lot of us up for disaster. Internalize this and you will achieve something great.

We must ignore the non-critical and strike solely at the foundation of their edifice. Human biodiversity along racial lines is far more likely to be the reality than not, and the burden of proof lies squarely on the shoulders of race-deniers to justify their anti-white rhetoric and practices. We need not argue the precise contours of racial differences, and we need not challenge anything else. We have only to sew this one seed – and guard it with our lives.

We must not fall into the trap of responding to their evidence with our evidence. If we play fetch the instant race-deniers lift their fingers to throw the bait, we have already ceded the argumentative high ground. The reality is that we are fighting a pitched battle, and our only move is to force them onto terrain where they have no choice but to answer for their collective scapegoating of us.

You might be tempted to accuse me of retreating into respectability politics, throwing the baby out with the bathwater.  Quite to the contrary, I am saying that that we must no longer tolerate our subjugation, venting on Twitter or YouTube whenever they move the goal posts or tighten the noose.

Enjoining the few percent of ideologically susceptible white males to our side – the only demographic we’ve ever really attracted – is dwarfed by the greater strategic importance of weakening the commitments of the other 95% of society, which includes the iceberg of implicit white identity for whom our angst and zero-sum view of race relations are deal-breakers. If we can weaken their facile commitments to anti-white-ism, based on the unchallenged presumption of white culpability for racial inequality, then we make possible the erosion of the levee holding us back from normalization.

This requires that we make it OK to publicly doubt the dogma of innate racial sameness. The unavoidable necessity of de-anonymization is  a bitter pill to swallow, but it is the only way forward. We must do it in spite of our every inclination to the contrary. This is why we must get our convictions in order, and learn how to lovingly look the hangman in the eye.

Anybody who says the time isn’t right or that their anonymity is strategic is a liar. The SPLC itself has recently begun to change it’s tune with regards to how we are to be repressed on campus, emphasizing the importance of ignoring us rather than confronting us. This is an open invitation for us to start making ourselves harder to ignore.

As soon as the temperature rises above 70°, hit the streets in some form or another and discover just how close we really are to the tipping point. If you’re slack of faith and afraid to go it alone, then find comrades to connect with in real life and begin testing the waters together. Taking the plunge into the pale, icy waters of public scrutiny is never easy, but it’s something we’ll all be forced to reckon with sooner or later, one way or another. You might as well do it under your own free will as an opportunity to manifest your higher self.

Just learn how to look people in the eye when you tell them who you are and what you’ve come for.

Topicsactivismdoxxinghaarlem venison
Share on FacebookShare on TwitterShare on RedditShare on VKontakte

the authorAl Stankard
Al is an author and activist at Rutgers University in New Jersey. He has authored several books and blogs at AcidRight.INFO. Follow him on Twitter: @draknats
All posts byAl Stankard