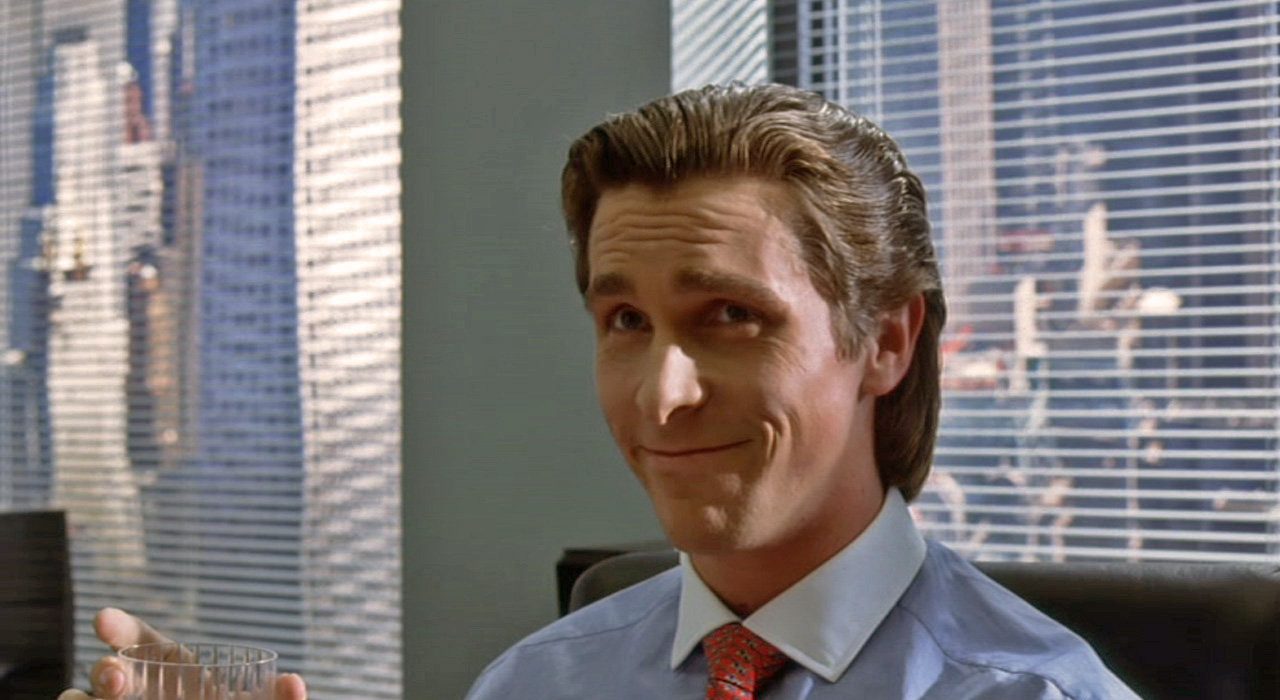 Top 5 Ways To Embrace And Express Your White Privilege

Become who you are, fam.

White privilege is real. We’re special because we’re White. Our parents worked hard to give us privilege — not to transfer privilege equally among the races. Civilization, culture, and healthy societies is all about privilege.

1. Talk Down To People Of Color

Walking on eggshells and constantly showing deference to African-Americans has to end. This doesn’t make Blacks like us; it makes them have a contempt for us—a suspicious contempt at that, for none of them believe that we are sincere. (Blacks don’t want the coddling to end, though.) Even when conservatives say reasonable (if incomplete) things about Black crime and social dysfunction, they get accused of “White supremacy.” Such is the level of deference expected in our society.

Part of you pities Blacks, for their history is truly unfortunate. But you must engage in the real talk. Remember Blacks were better off when strong, uncucked White men set the tone for society.

Yes, many Blacks are just so LOUD that every debate with them devolves into screeching, so we might want to try to avoid “debating.”

But putting on a condescending tone helps when you can’t win in a contest of pure volume.

Race is a fascinating topic and it’s tragic that it has become taboo. We must take a page out of the playbook of non-Whites and constantly refer to race in our analysis of the issues of the day. 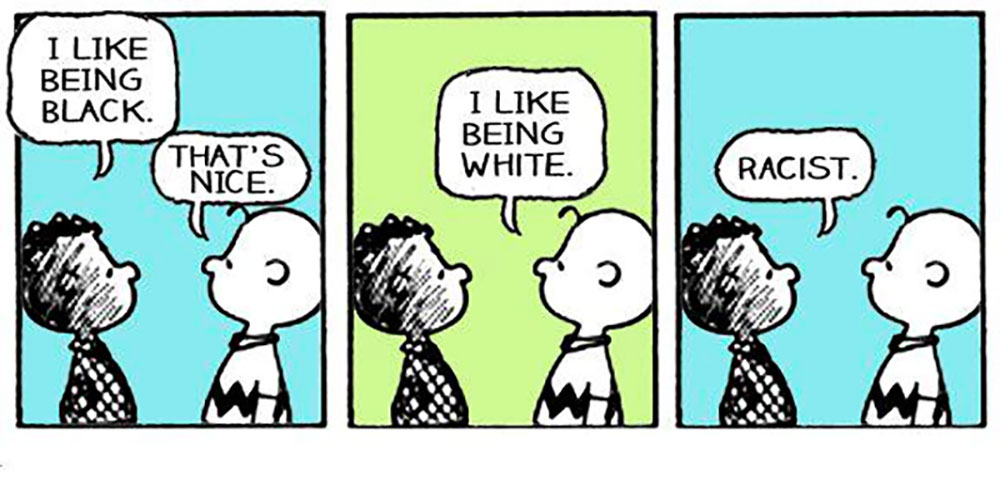 Ever notice how a Black or a Jewish person always starts out by saying, “as a person of color” or “as a third-generation Holocaust survivor” when they speak on important topics?

Well, we’re doing that going forward. When asked your feelings on just about anything, start by saying, “Well, as a European-American” or “as a White” and see what happens. Chances are the other person won’t know how to react.

Sam Francis quipped that while the Victorians were totally unencumbered discussing the intricacies of race, they were overly prudish when talking about sex. Whites today are encouraged to talk about sex to a degree that our ancestors would find repulsive. But we are not allowed to talk about race (at least not in a leftist-approved, “I feel so guilty”-like way).

Our history is amazing, and race is a genuinely fascinating topic. Whenever you can, make sure to insert race into the conversation. You may feel uncomfortable doing this around non-Whites, but rest assured, they will feel even more uncomfortable. Probably because they always assumed that White people just weren’t allowed to feel pride, or even talk about our racial history in an objective fashion.

It’s time we take back America’s cities. POCs have controlled them for too long and they’ve turned them into shitholes. This trend needs to be reversed.

We need to embrace gentrification and recognize it for the urban White colonialism that it is. The next time you see a metrosexual hipster biking back home from Whole Foods, clap him on the back and greet him with a cheery, “Hello, fellow Alt-Righter!” He might act like he doesn’t understand what you mean, but that’s all it is —an act. Functionally, he’s clearly a White colonist, taking back the inner-city from the non-Whites by paying his taxes, not committing crime, establishing hoity-toity pet stores and coffee shops, and raising prices on property as a result. 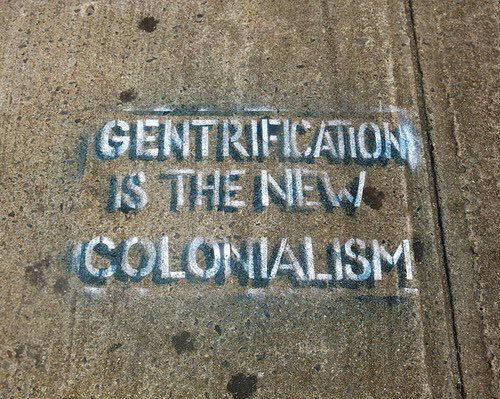 Alt-Righters should learn from the hipsters and other gentrifiers—because no one does more for the cause of White Urban Colonialism than them. 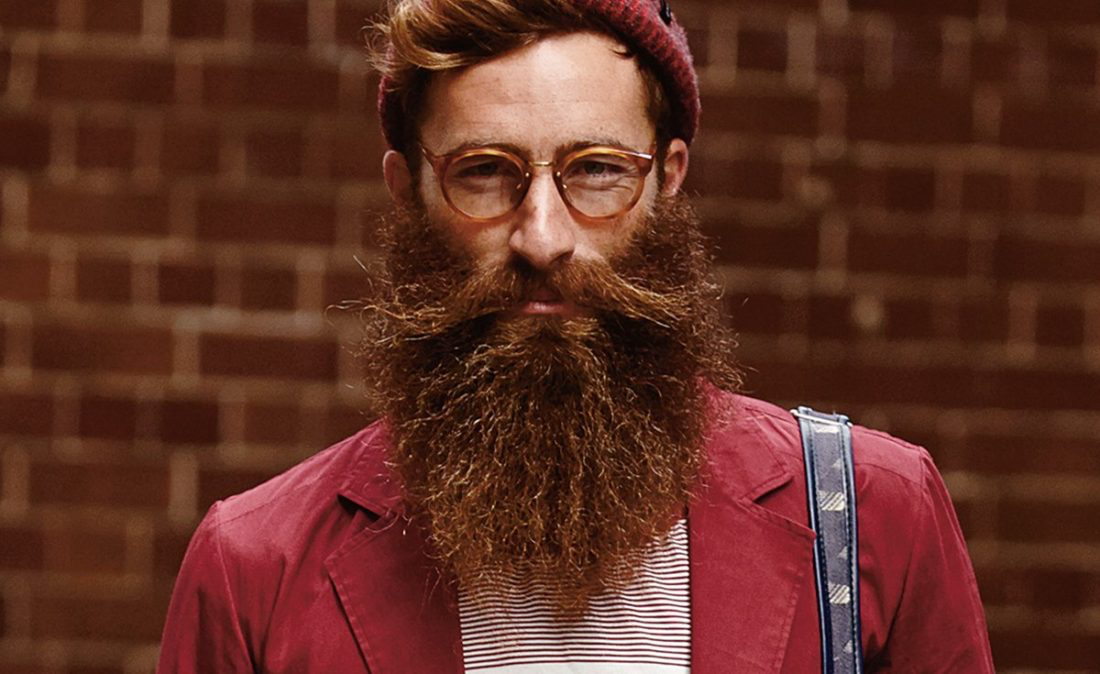 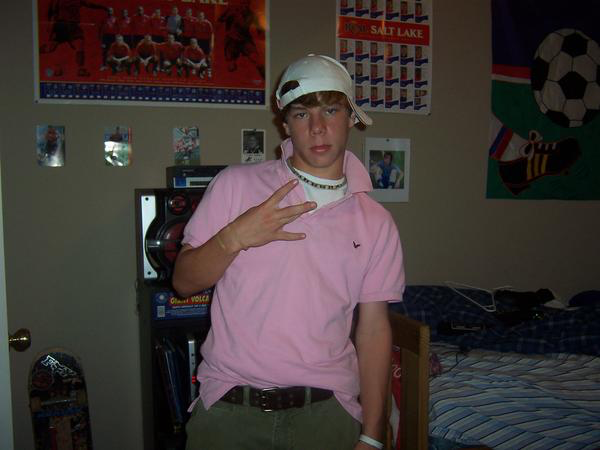 Think of this maxim as more of a “don’t” than a “do.” There are plenty of forms of acceptable White attire. For example, you can go for the sturdy, blue-collar blue-jeans-and-Timberlands look. Or you can go in the opposite direction, with the preppy-khakis-and-Sperry-boat-shoes look.

Both are White looks, with plenty of options in between. 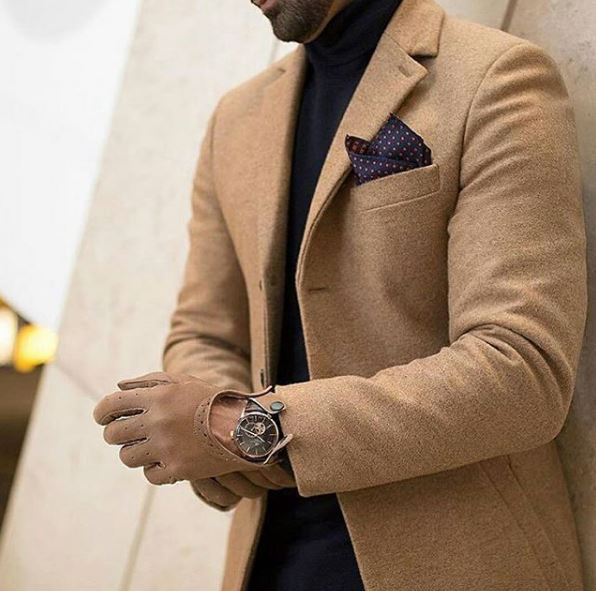 But sagging pants, tribal tattoos or piercings, and snapback hats are no bueno. Ask yourself: “Would a non-White feel comfortable dressed like this?” If the answer is yes, it’s time to switch your wardrobe up.

Get woke, fam!  And while you’re at it, call out THOTs and support “Based” friends and colleagues who speak out against White dispossession.

Though no self-respecting White person should wear Rastafarian dreadlocks… 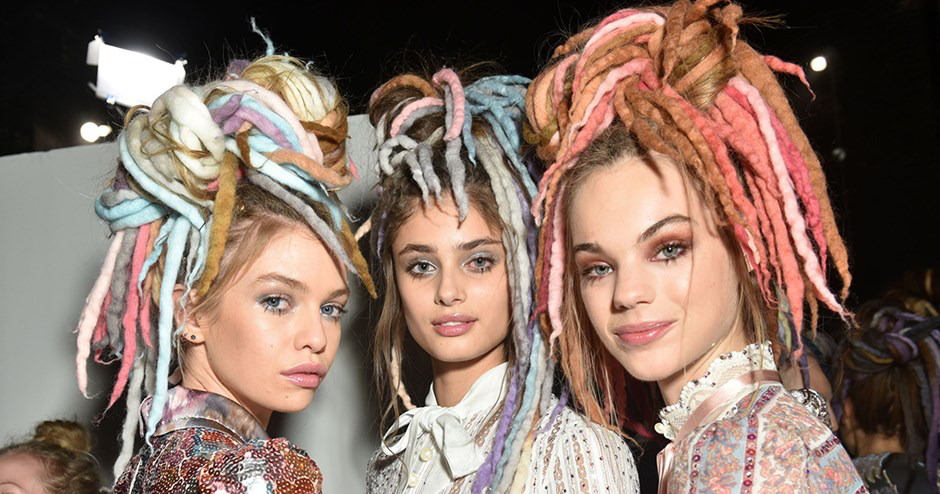 …it is fascinating to see just how triggered people get about White people doing that.

Cultural appropriation is a tough topic for us on the Alt-Right. On the one hand, we love our own culture and wish to promote it; on the other, appropriating non-White culture is also one of our traditions. We make things better. So don’t be afraid to take raw material from other cultures and make it great.

Optional: Have A Based Asian Friend

Most Blacks have a seething resentment of Asians because of their “model minority” reputation. Nothing triggers them more than Whites playing this cop-out card: “Me, racist? Tell that to my Japanese friend!” But this is an old strategy. It is far better to say, “Yes, I am racist, but my Asian friend is far more racist than me!” 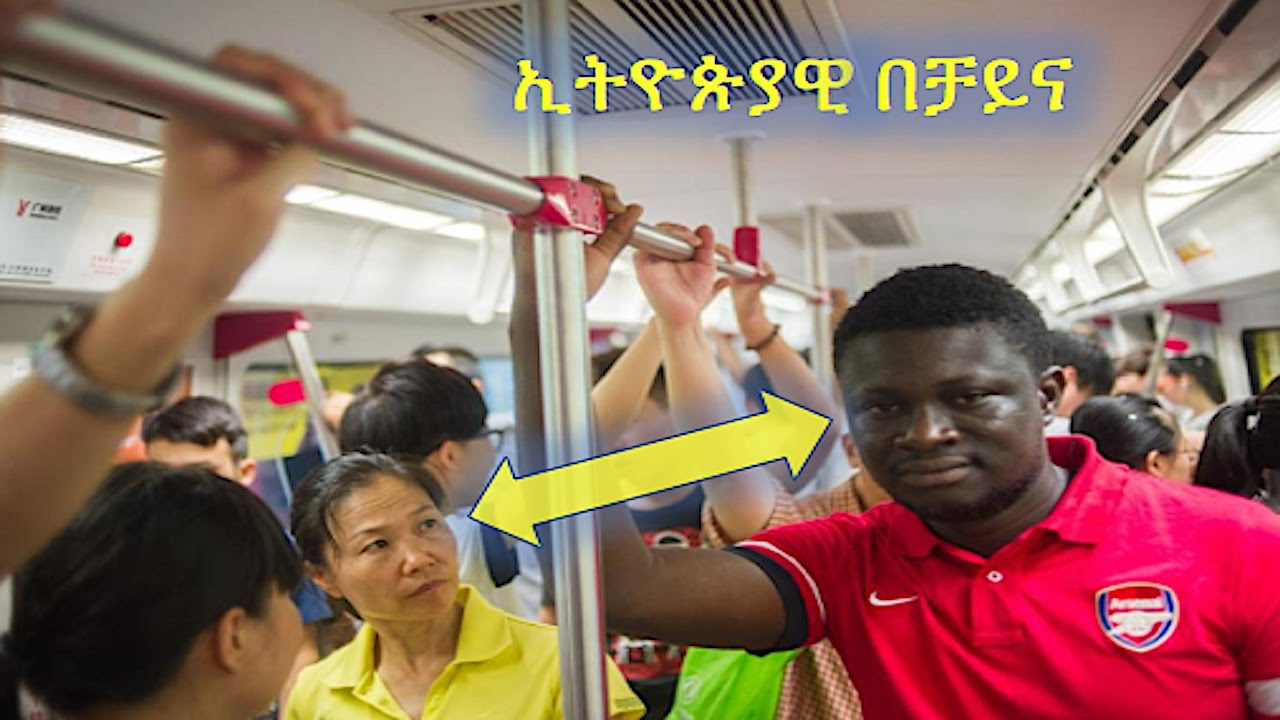 See, most Asian first- and second-gen immigrants are, indeed, far more racist than the average White person, and you will find that you can actually learn a lot from them! Make sure to befriend their parents—for bonus points, their grandparents. Their power level might even put yours to shame.

Few know this, but multiculturalism can actually help you hone your shitlord skills. As an example, I’ve recently added the word, “Baizuo” to my handy list of insults to lob liberals’ way.

For decades, conservatives have sought to deny the existence of White privilege: “In America, we don’t see race” or “In America, there’s a level playing field.” But let’s be honest: we do see race, and there’s no such thing as a level playing field in wider society. White privilege is real. We’re special because we’re White. Our parents worked hard to give us privilege (not to transfer privilege equally among the races). Civilization, culture, and healthy societies is all about privilege. We have a duty to cultivate privilege. And the White race won’t survive if we don’t.