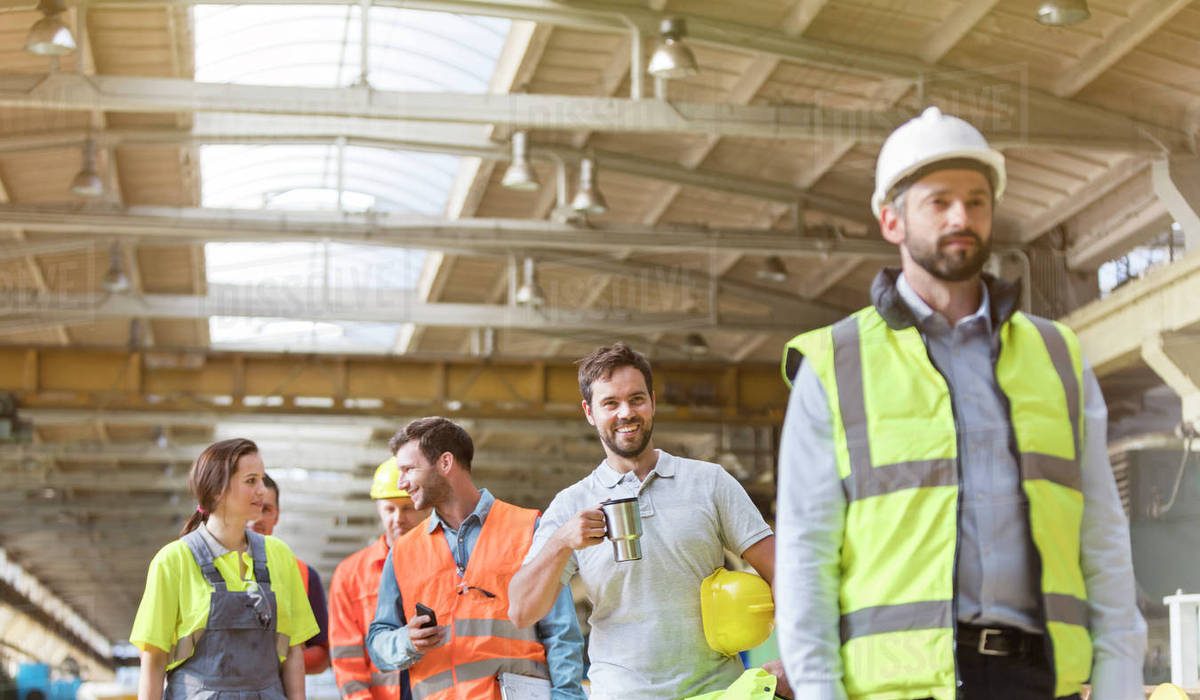 Let’s bring on the tariffs.

Now that Trump has exercised his executive authority to impose a 25 percent tariff on steel and 10 percent on aluminum imports, we can finally put these nationalist, protectionist ideas to the test.  Wall Street is not happy.  The Unions are happy.  And I dare say the Alt Right is happy.

Before there was the Alt Right, there was Pat Buchanan.

Buchanan stirred our souls warning of the perils of multiculturalism, and he always made a compelling case about the perils of unfettered free trade as well.  From his 2011 book Suicide of a Superpower:

Ignorance of history is surely one answer.  Every nation that rose to world power did so by protecting and nurturing its manufacturing base—from Great Britain under the Acts of Navigation, to the United States from the Civil War to the Roaring Twenties, to Bismarck’s Germany before World War I, to postwar Japan, to China.  No nation rose to world power on free trade.  From Britain after 1860 to America after 1960, free trade has been the policy of powers that put consumption before production, today before tomorrow. (17)

Protectionist trade policies are common sense and can be understood by anyone.  One wants to protect the domestic industries from cheap foreign goods and dumping practices.  Yet the super-smart economists tell us this won’t work.  Their reasons are obscure, but it basically boils down to “read Adam Smith.”   It’s the same convoluted argument which tells us that immigrants, though they use more resources than they contribute, are a net benefit.  Likewise, we’re told that trade deficits are somehow an asset and that addressing the deficits actually makes the situation worse.

Some people seem to enjoy making counterintuitive arguments just to demonstrate their cleverness.  Perhaps that’s what the free trade shills are up to.  But it’s a bit too clever by half, and it’s time to call out these “globalists.”

President Trump, as a businessman, looks at the two sides of the ledger—when it comes to trade, we are in the red.   But apparently that man-on-the-street common-sense is dangerous populism.  And if there’s one thing that the international bankers despise, it’s populism informed by folksy common-sense.

Trump’s tweet on the matter was shamelessly taken out of context by the lying press:

When a country (USA) is losing many billions of dollars on trade with virtually every country it does business with, trade wars are good, and easy to win. Example, when we are down $100 billion with a certain country and they get cute, don’t trade anymore-we win big. It’s easy!

The press chose to leave out the conditional phrase: “When a country (USA) is losing billions of dollars on trade with every country it does business with…”  and instead insinuated that, like a madman, Trump simply thinks “trade wars are good.”

Economists will give you convoluted reasons as to why having tens of billions flowing from the US to China in trade deficits doesn’t matter, yet it simply defies common sense.  The elites defend free trade with an acerbic dogmatism which they also apply to other sacred cows of globalism, such as open immigration.  In fact, they are annoyed that you would even bring up the subject.