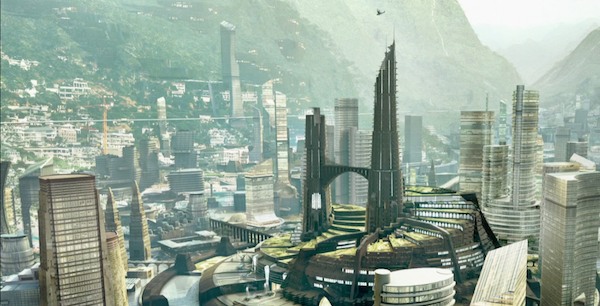 Marxist egalitarian bullshit is the new opiate of the masses, and just as ruinous as the real thing.

100% of “top critics” over at Rotten Tomatoes deemed “Black Panther” fresh. 100%. 99% of all critics did. By comparison, E.T. and Casablanca have 98% and 97% Tomatometer ratings respectively. So, is it really possible that “Black Panther”, a Marvel Comics film set in “the most technologically advanced country on Earth” (don’t chuckle, this is one of the best films ever, people), Wakanda, an obviously fictional nation in East Africa, is really a better film than some of the greatest, most iconic films ever made?

Admittedly I didn’t watch “Black Panther” or “Get Out” or any of the recent black megahits, because I’m white and I don’t hate myself, and I refuse to subject myself to vicious anti-white propaganda or anything resembling it. Same reason I don’t watch cable news. However, it is interesting how just in the last year or so there has been a virtual explosion of popular Afro-centric films and films directed by black directors with deeply, disturbingly anti-white themes. So, what exactly is going on here? Well, a few things I suspect.

Firstly, people are self-censoring in a variety of ways. White people, especially white rightists, are just quietly eschewing these films. They aren’t saying it publicly, but rest assured there is a soft, silent boycott going on. Thus the only people seeing these movies are non-whites and leftists, folks already disposed to think highly of ludicrous, feel-good Cultural Marxist propaganda with no relationship to reality whatsoever. 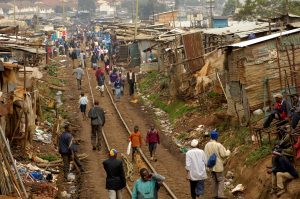 Furthermore, those whites who do see it refuse to say anything negative about it, because they live in terror of the personal and professional repercussions of saying anything negative about anything remotely associated with blacks. It seems the BLM movement and the #OscarsSoWhite campaign have finally succeeded where many others have failed. Black people are finally getting credit for their breathtaking mediocrity! By terrorizing ordinary people, browbeating them with incessant “anti-racist” propaganda, and conditioning them to fear even their own thoughts, these totalitarian psychopaths have unwittingly or perhaps not so unwittingly, created a virtual quota system. Basically, anything black people do now is worthy of abundant and exuberant praise or else we’re all racist! What a time to be alive!

Diversity in America has killed social trust, democracy, meritocracy, and now it’s just killing white people directly via suicide and heroin overdoses. Consider this then the end of high art in America. Oh, who am I kidding? High art has been dead for a century now, ever since (((they))) took over the entertainment industry, conquered the American mind, monopolized influence over pop culture, and began force-feeding Weimar degeneracy to the American public by the popcorn bucketload. Still, this seems like a new leg in the long-march of Cultural Marxism. 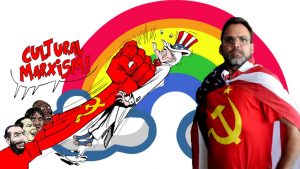 Secondly, there is a good chance many of these websites, like Rotten Tomatoes, Metacritic and Google, are actually censoring reviews and commentary. They do this crazy stuff with everything else, so why not here? I mean, every critique of “Wakanda” is sort of implicitly “racist”, no? And given the subject-matter, it’s almost impossible to imagine any harsh critique or negative review of a movie like “Black Panther” that wouldn’t be considered “racist” and thus “hate speech” worthy of censorship, to our moral and intellectual betters in the Cultural Marxist overclass and tech world. Anyhow, this phenomenon is probably further distorting the numbers.

It is tragic how far the Western World has slipped, how deep into Cultural Marxist totalitarianism we now find ourselves mired. Nobody can even criticize a film anymore without fear of being called a racist, or worse yet, feeling a palpable sense of guilt for daring to think true but politically incorrect thoughts, or for simply possessing personal preferences that might somehow, someway offend poor, oppressed black folk. But alas, that is where we are. We are a people continually terrorized by left-wing lunatics. Even our own thoughts and our own consciences have been fettered, conquered, crushed. We are, without question, a closed society at this point. So much for the “infinitude of the private man” and Madison’s first draft of the Establishment Clause. Ordinary people are so terrified of saying or thinking the wrong thing in the modern/former West, that it’s impossible to even know what people really think anymore. It’s sad, really sad. 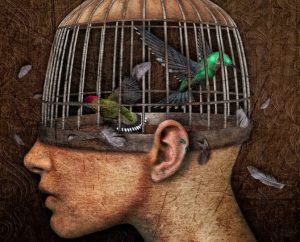 After all, you’re really only allowed one opinion when it comes to “diversity” and “equality” and “black cinema” and so many other subjects. In such a world, it’s sort of a certainty that “Black Panther” and “Get Out” and like movies will be successful. These are films by black directors, relating to serious racial issues, from a specifically black perspective. That’s a triple whammy baby, a three-tiered idea-filter. Black directors making movies like that can’t really fail, no matter how bad they really do. Viewers can either like the movie or be a racist-Nazi-fascist-6-gorillion. That’s an easy choice for normies.

Chalk it up to the black activists and race-hustlers. They have terrorized and demonized whites into total submission. Good for them. You cucks deserve it, you really do. Blacks are finally getting the accolades they so utterly don’t deserve. In this way “Wakanda” is kind of a metaphor for black cinematic prowess. It isn’t real, it’s fantastical, rooted in unreason, sheer insanity as it were, the product of warped minds and warped souls, but so long as it makes both whites and blacks feel good about themselves, why not? It’s good fun, people! Wakanda is, in a word, the future: glorious, prosperous, technologically advanced, and perfectly diverse! Believe that, or you’re a racist. Well, no one said the red pill went down easy. It’s just better for our [white] souls than its market competitor.