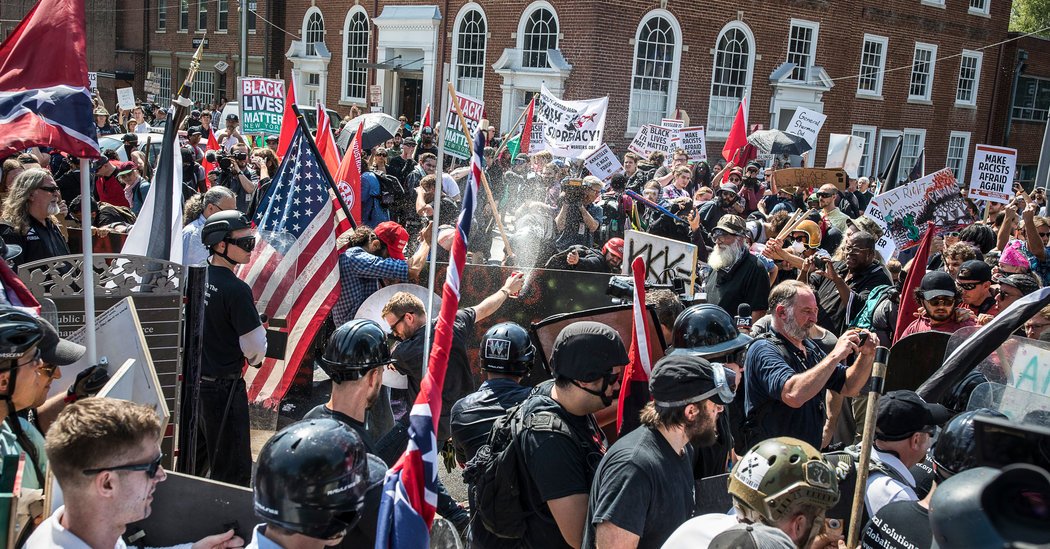 Richard Spencer and Gregory Conte discuss the state of the Alt-Right movement: BC and AC, Before and After Charlottesville.