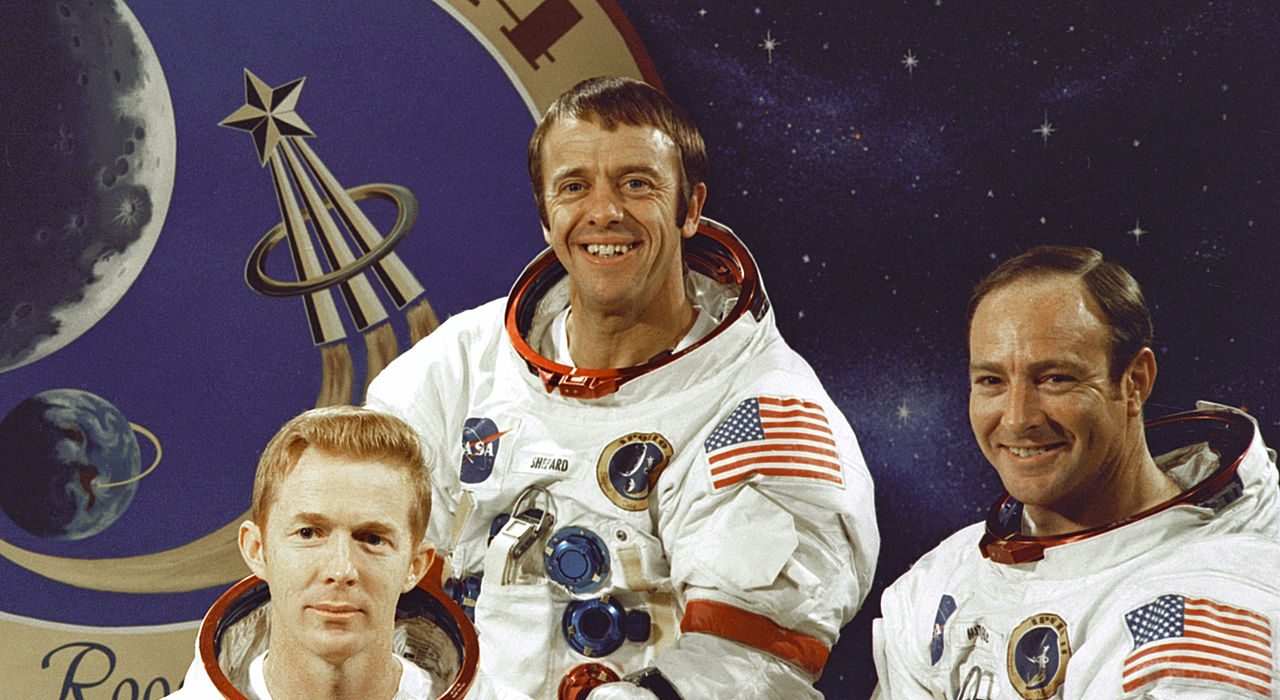 Evan McLaren4 years ago11 comments
The crew of Apollo 14

On this day in 1917 the United States Congress overrode President Wilson’s veto and passed a radical new immigration act that represented a sea change in that area of public policy. The Literacy Act, as it was also called, ended the great wave of mass immigration and reflected the interest in eugenics that was abroad in the culture at the time. It banned “idiots” and “imbeciles,” doubled the tax to be paid by immigrants upon entry, created an “Asiatic Barred Zone” that banned immigrants from a broad swatch of Asia and the Middle East, and provided for a literacy test targeting newcomers from areas outside Northern and Western Europe. Its paragraphs-long explanations of categories of immigrants excluded from entry was a precursor to the Immigration Act of 1924, which created an immigration quota system favoring immigrants from Western Europe and disprivileging Asians, Africans and other non-white groups. The Act arose from a bill introduced by John Lawson Burnett, Democrat Representative from Alabama’s Seventh District. Burnett was also one of fifty representatives to vote against American entry into World War I against Germany.

On this day in 1971 the astronauts of the Apollo 14 mission landed on the moon. Alan Shepard and Edgar Mitchell spent several hours exploring the moon’s surface while Stuart Roosa remained inside the module conducting experiments. Shepard and Mitchell are two of twelve men ever to have walked on the moon. Below is a short film clip of Alan Shepard golfing on the moon, hitting drives that he joked traveled “for miles and miles.”

We’ll put a bookmark there in your Alt-Right Almanac for Monday February 5, 2018.