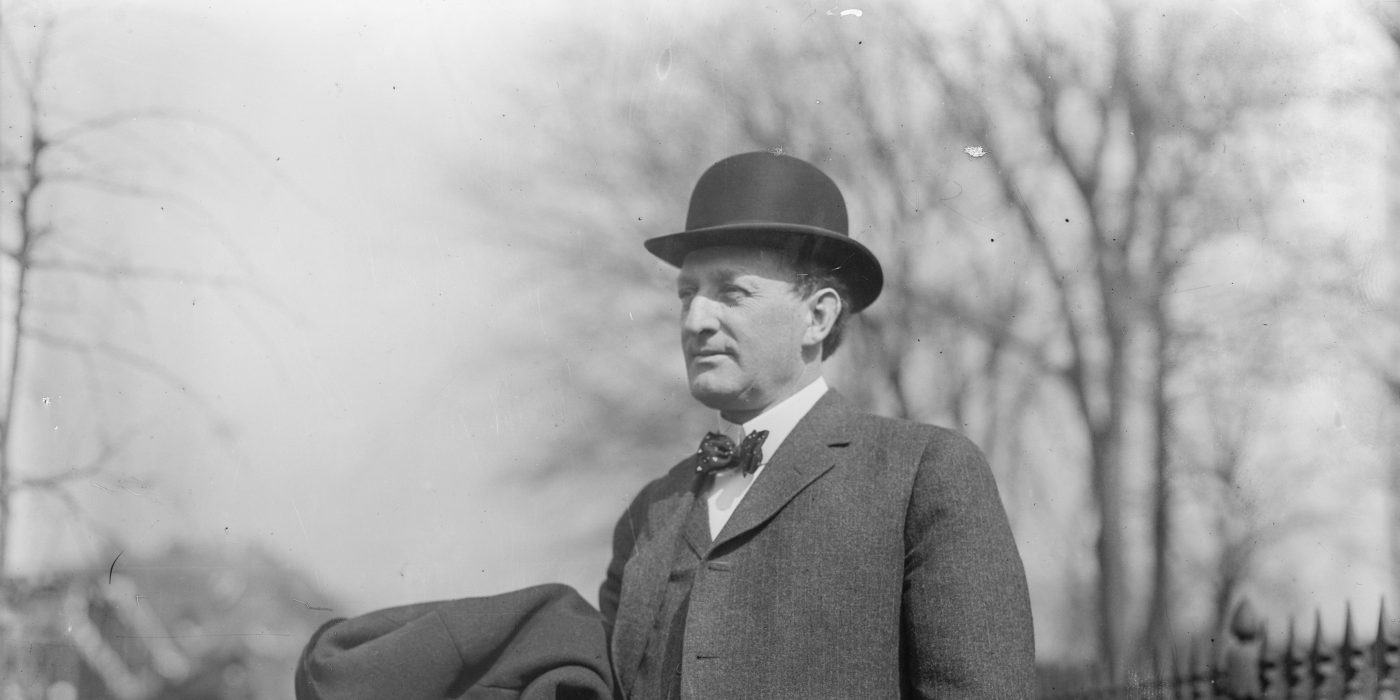 Here is the Alt-Right Almanac for Saturday, February 3, 2018.

On this date in 1960 the Tory Prime Minister Harold MacMillan addressed the Parliament of South Africa, signaling in his address a sea change in Britain’s policy towards its colonies. MacMillan had given the same “Wind of Change” speech in the Gold Coast on January 10th, but this time it received more coverage, partly because of the negative reaction of the audience. In what was perceived by many as an abrupt turnabout–as late as the 1950s London was still promoting English settlement in places like Rhodesia–MacMillan indicated that the British government would adapt to the rise of African nationalism and make way for the end of apartheid. Many British settlers in Africa felt betrayed, as did a plurality within the Conservative Party itself. The speech triggered the formation of the Conservative Monday Club, which was intended to debate and reorient Tory policy, and to which figures like Enoch Powell and Jonathan Bowden belonged at different points in its history. Piet Cillié, editor of the Afrikaans-language newspaper Die Burger, reacted to the speech by remarking on the mistake of equating anti-apartheidism with justice. While liberal theories of justice were supposed to point towards a fair result for all parties, “[w]hat you have unfolding in South Africa is a true tragedy–an irreconciliable struggle, not between right and wrong, but between right and right. The blacks are in the right, but so are the whites.”

It’s the birthday in 1862 of James Clark McReynolds, 48th Attorney General of the United States and later Associate Justice of the Supreme Court. Famously prejudiced and prickly, McReynolds was a staunch opponent of Franklin Roosevelt’s “New Deal” policies. He also apparently stood out to his peers with regard to his negative sentiments against “Jews, drinkers, blacks, women, [and] smokers,” whom he refused to accept as law clerks, along with people who were married or engaged. In the present day the current Court was entirely composed of Jews and Catholics until Neil Gorsuch was confirmed, but in McReynold’s time the ethnic makeover of the Court was just beginning. McReynolds greeted it by refusing to speak to the Court’s first Jewish member, Louis Brandeis, and by habitually leaving the room whenever Brandeis spoke. Later, when Benjamin Cardozo’s appointment was being contemplated by President Herbert Hoover, McReynolds, along with Justices Butler and Van Devanter, expressed to the White House their desire that it not “afflict the Court with another Jew.” McReynolds sustained his openly rude behavior towards Cardozo and Brandeis throughout his tenure on the Court and refused to sign Brandeis’s opinions.

We’ll put a bookmark there in your Alt-Right Almanac for Saturday, February 3, 2018.