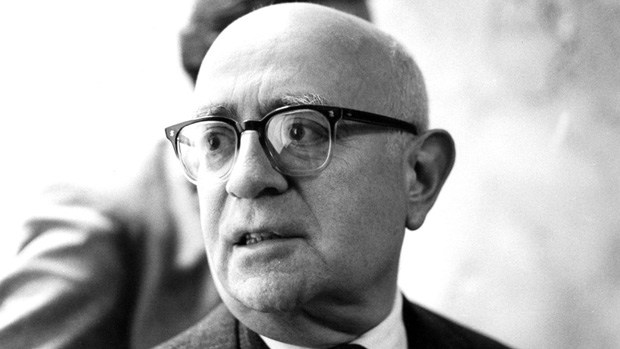 And the Left is very good at projecting.

What really defines the totalitarian personality type? If I had to sum it up in one sentence I would do so accordingly: “The willingness to do anything to get one’s political way”. Thus we have a kind of psychopathy or sociopathy, but one oriented specifically toward the political sphere. The hard left is comprised of exactly these types: bona fide psychopaths who have zero scruples or empathy for those they wrong, but unlike say serial killers or business magnates, are willing to lie and cheat not for sadistic reasons or for personal gain, but to achieve political ends.

We see this also in the context of the recent lawsuit against Richard Spencer. Spencer in his own brief described the lawsuit against him as “lawfare” and that is precisely what it is. Legal activists want to hold Spencer responsible for the violence in Charlottesville. Under what legal theory or statute they’re attempting to do this I do not know, as I don’t know the specifics of the case, but this pattern of behavior is a distinguishing feature of left-wing political and legal activism. Kaplan (plaintiff’s lawyer) and her ilk wish to expand notions of civil liability well beyond their traditional common law boundaries and well beyond the boundaries of any sane conception of justice, in order to bankrupt political dissidents they disagree with, thereby effectively silencing them and neutering them politically. That being the outcome, that’s good enough for a leftist psychopath. 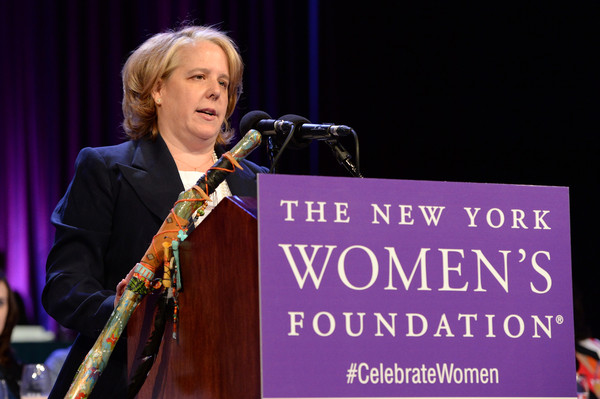 Like “hate speech” laws, these legal strategies are clever, albeit totalitarian and psychopathic attempts to create a closed society and to censor and debilitate the left’s (and the US power class’s) political opponents via the proverbial backdoor. On the surface, some of these legal policies and strategies may seem reasonable or at least defensible, but in the aggregate, as a system or a composite, their effects are insidious and undoubtedly meant to advance the totalitarian agenda of the Cultural Marxist left, which is precisely what they do.

Like open borders and forced integration, leftist tactics and policies like this can not and must not be viewed in isolation. Though to hold Richard Spencer financially responsible for the acts of the Dodge Challenger driver who Richard probably never even interacted with personally is of course patently absurd and woefully unjust, this misses the point. A win for Kaplan could set a legal precedent with tremendous future value, and it would be a stern warning to any rightist dissidents out there with deeper pockets than Spencer to remain on the sidelines politically, lest their pockets be emptied in open court by Jewish judges and litigators, working in quiet cahoots. Similarly, open borders and forced integration are also just individual parts of a complex machine, individual fronts in a broader, quasi-genocidal war against white people. They exist not on their own, but in the context of a complex legal regime with one purpose, screwing whitey. These laws operate together, combinatorially. To view these laws and tactics in isolation is to misconstrue their nature and their use to the left.

The left’s way of thinking and acting has permanently transformed the Western World into something unrecognizable to most white Westerners. There is no telling now how far these totalitarian psychopaths will go in the name of social justice, but the future looks bleak from the vantage point of the present. So long as this -ism or that -ism must be stamped out by any means necessary, nothing is truly safe, not your life, not your conscience, not the truth. 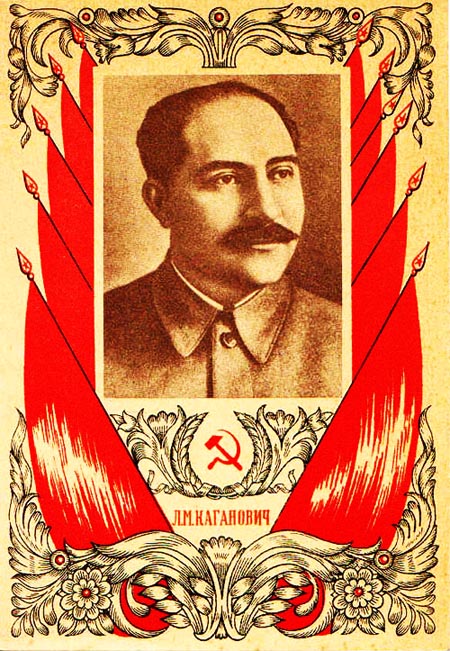 While shitposting on Twitter the other day I took note of a tweet from 80-IQ whackjob and former goose-stepping Hitlerite, turned shekel-denominated ADL asset, Christian Picciolini, which exemplifies my main thesis. This is the tweet:

See, here’s the thing: you can either principally concern yourself with accurately describing/categorizing people and movements, or you can principally concern yourself with achieving particular political ends, here delegitimizing/marginalizing a movement you disagree with. Or to put it more bluntly, you can be an honest person or a propagandist. Picciolini, not being the sharpest crayon in the box, nor the whitest for that matter, doesn’t seem capable of comprehending that. He doesn’t seem to understand how dishonest it is to put marginalizing one’s political opponents before accurately describing/categorizing them. Neither does the lying press. It doesn’t even occur to them what liars they are, how they regularly and almost reflexively put political ends before truth.

They don’t see it, they don’t get it, and they can’t, which is why no one trusts the MSM.

Because to most of these folks the truth isn’t even real, it doesn’t exist, it’s certainly not sacred in any way or worthy of respect, it is at best secondary, or tertiary, and plainly subordinate in every sense to their twisted anti-White political agenda.

Of course, all political movements have personality types like this (the totalitarian type). But on the political left, it is now the norm, the dominant type. Consider this excerpt from Wikipedia’s article on the Alt-Right:

I should put “[sic]” in there since these imbeciles actually misspelled “researchers” as they were accusing the Alt-Right of being a “terrorist movement”, but never mind that!

It really is quite stunning how much propaganda our anti-White overlords subject us to. Even purportedly neutral online encyclopedias must be bent to their parasitic interests and perverse weltanschauung. Nothing it seems is sacrosanct or beyond the pale anymore! After all, what does the Alt-Right have in common with ISIS? Nothing. It’s sheer idiocy, madness really. We don’t hurl gays from buildings or blow up innocent children, most of us don’t advocate any extralegal violence at all (which is more than you can say for our political opponents).
But by trying to link us in some way to bloodthirsty, democidal religious zealots hell-bent on recreating some sort of Stone-Age purgatory on Earth, they think they can discredit us.

It’s shameless, despicable propaganda, in a supposed encyclopedia article no less, but remember, nothing is beneath these people. Nothing.

I’ve even seen the left do this with quotations as well. Quotations for god’s sake! Whenever the MSM is quoting someone from the Alt-Right or a related movement, no matter how decent or erudite the speaker, the MSM (or the SPLC) manages to find some rare quote with a misspelling or minor grammatical error in it. By placing “[sic]” in the quotation, our anti-white Cultural Marxist overlords undermine both the credibility and the intellect of the speaker, whilst appearing credible and erudite themselves. God knows how many quotes they have to sift through to find the one quote with some trivial error in it, chosen purely to serve their cause by undermining the political right in the subtlest, most subliminal of ways, but who cares, the labor is worth it if it underhandedly delegitimizes the ideas of their sworn enemies. Whatever Trump has said about the liars in the press and the US power structure more generally, he couldn’t possibly have gone far enough. I think the Nunes memo about to be released should help make clear to those who are still in denial as to the truth about our government, just how criminal and corrupt those in the Cultural Marxist US power structure truly are, and how those within that power structure will do anything to get their way politically, no matter the constitutionality or ethicality of what they have to do.

It’s really not hard to see how the communists became the greatest mass-murderers of the 20th Century. Could any honest person really doubt that many Antifags and SJWs would fain kill innocents, even children, to bring about the magnificent, anti-racist, anti-sexist rainbow utopia they so long for? After all, they don’t even consider innocents innocent at this point. Many of them think if you are born with “privilege”, or if you merely participate in the capitalist system, or dare to think the wrong thoughts, or support Trump, then you’re not innocent thereby. In the minds of many of these left-wing lunatics, you’re guilty already, hell you were born guilty (if white), and deserve whatever punishment you get for exercising your freedom of conscience, or for merely existing (arrested, punched, silenced, fired, shot, etc.)! 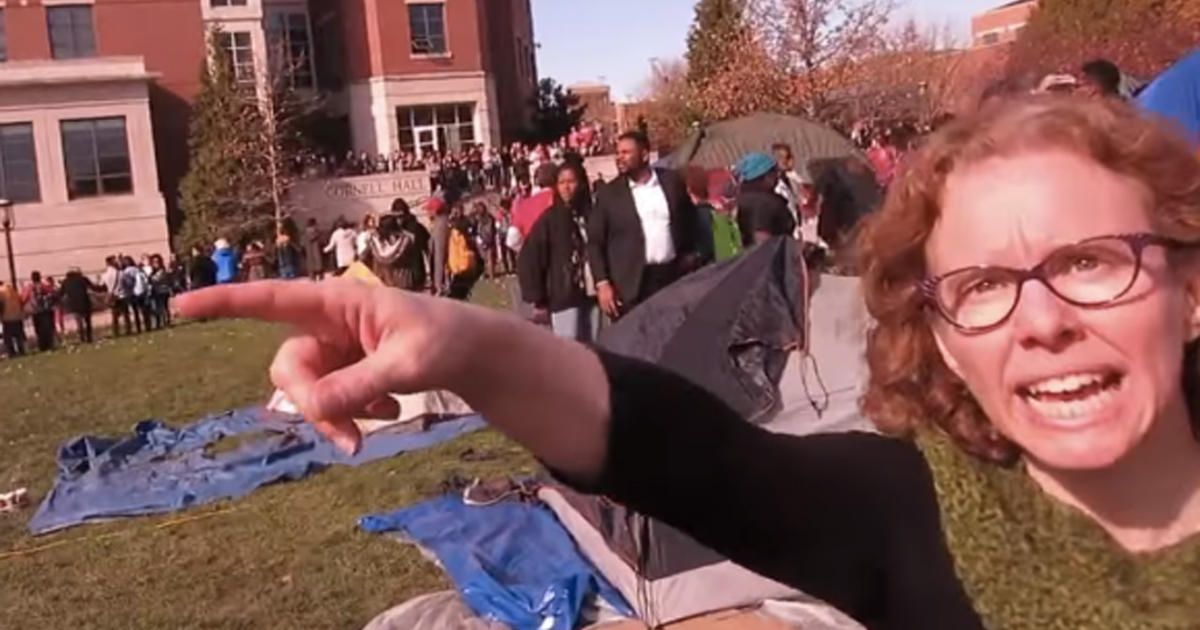 The #Resistance movement is another manifestation of this totalitarian personality type pervading the political left. Leftists don’t have the power to stage a coup and oust Trump today, but if they did possess that power, I’m not so sure most leftists are above attempting to do so. That’s a scary thought but not an evidently incorrect one. Nowadays, if you don’t give modern leftists (especially the 3rd World ones who increasingly make up the left’s rank and file) their way on everything, kowtowing to their every whim, there truly is no telling how viciously, how violently, how anti-democratically, how psychotically they might react. 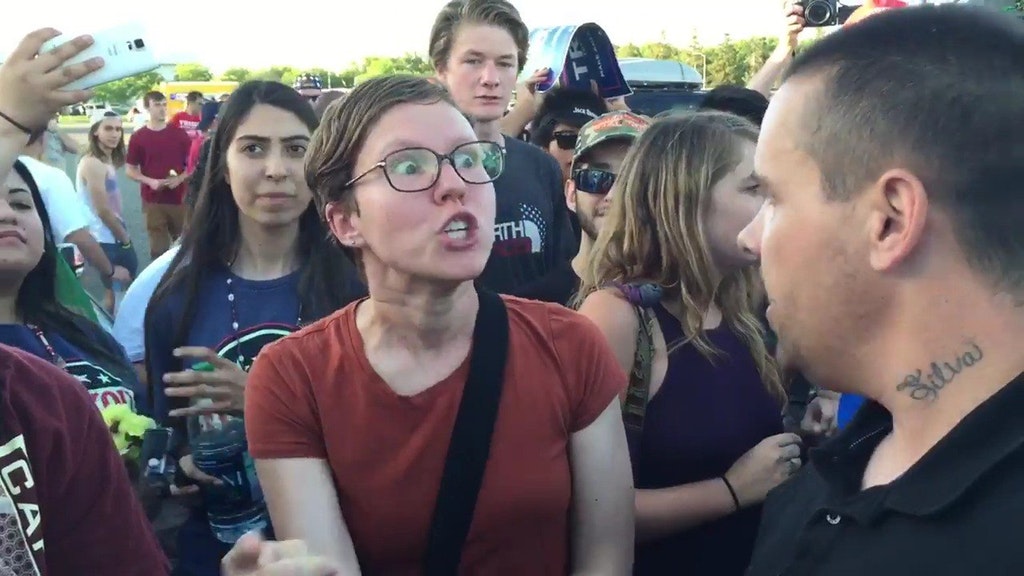 Being, as it were, the archetype of the totalitarian personality type, the modern leftist it seems is pretty much willing to do anything to get his/her political way.

So what happens now that the right is finally starting to fight back against the Cultural Marxist totalitarian left and its brand of politics, which long ago took over the power structures of the West?

As supercuck normiecon Kurt Schlichter likes to say, “this will not end well”, which is a euphemism for “there will be blood”. And at least on that contention, it’s pretty hard to disagree with him. After all, totalitarian psychopaths aren’t generally amenable to reason or compromise.