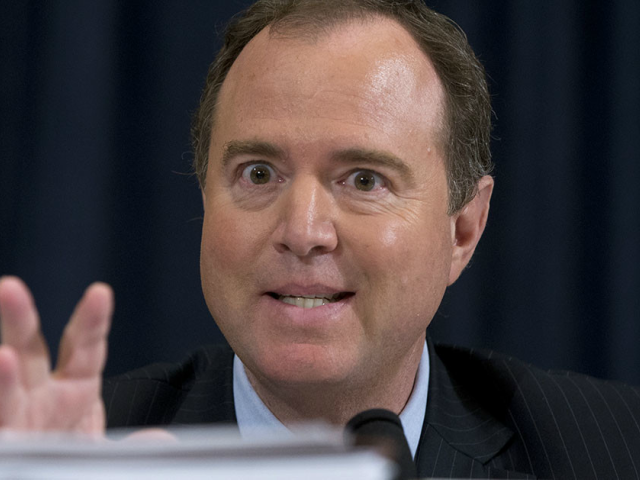 #Releasethememo And The Deep State

Who’s behind all the lies?

Update: Consistent with the speculation, the memo, released today, shows that the FBI and Justice Department obtained a FISA warrant to spy on the Trump campaign based on fraudulent information from the infamous Trump dossier, paid for by the Clinton campaign.

Why would the default assumption be that the FBI is utterly incorruptible? Are we really that naïve?  It is human nature to abuse power, and the leadership of the FBI is certainly no exception.  The only area left for debate is whether the J-left media earnestly believes this narrative or are simply leading their shitlib sheep in a group-therapy session.

Every blue checkmark has been going nuts claiming that the sacred institution of the FBI, now apparently the fourth branch of government, is being attacked.  They’re about to be attacked by a memo.  This memo, this nefarious document, is written by Republicans, and it has in it…facts about what actually happened.

So never mind the facts laid out in the memo.  This is all a distraction.  The memo authored by the Republicans on the House Intel Committee distracts from the Mueller investigation, that holy process on which we must always remain focused.

The memo is expected to come out Friday morning, and has been given the green light by Trump.  It should make for some interesting reading!  The speculation is that the FBI and/or Justice Department used the fake Steele Dossier to get a FISA warrant to spy on Trump campaign officials such as Carter Page and perhaps others.  That would indeed be a frightening prospect—our intel agencies using opposition research to persecute political enemies of the Democrats.  And yet we’re at such a point that this does not faze your average Democrat voter because…Russians.

This is the result of the stupidity of the American media, really the most pathetic media in the world.  Its target audience is 90 IQ old catladies whose greatest intellectual discourse on politics will be expressing their feelings, and how Trump really hurts their feelings.

The key to understanding the whole issue really circles back to the J-left and their venomous Russia hatred.  Without rehashing the entire story, we know that the memo, the Mueller investigation, and the FBI investigations all revolve around Russia.

We also know that the most egregious purveyors of the Russia collusion hoax have names like Rosenstein, Schiff, and Blumenthal, not to mention the legions of journalists who continue in this vein against all evidence.  Though we covered it here, it is worth repeating, so I take us back to the famous Russia Insider piece:

The most vitriolic and obsessive Russia-bashing journalists in the media are mostly Jewish. The publications which push these writers most energetically are ALL Jewish-owned, and as a publisher, I know very well, that is where the buck stops.

On the policy side, the neo-conservative movement, Russia’s harshest foe, was conceived of, is led by, and consists mostly of, Jews. And their trouble-making extends far beyond Russia – they are responsible for America’s disastrous debacle in the Middle East over the last 20 years – where their crimes have been stymied by precisely one country – Russia. The psychotically anti-Russian recent UN ambassadors, Nikki Haley and Samantha Power, were put there by the Israel lobby, and given an independent brief, in other words, they answer not to their presidents, rather to their Jewish sponsors.

In Congress the biggest Russia-Gate tub-thumpers are noticeably Jewish – Schiff, Schumer, Cardin, Blumenthal, Franken (although not as overwhelmingly as in the media). The Israel lobby routinely enforces legislation hostile to Russia. Bill Browder with his Magnitsky Sanctions – is Jewish.

So when the memo is inevitably released Friday morning, and you’re witnessing some real hysteria by seemingly normal people in the media, let’s keep in mind the above analysis, and not lose sight of the big picture.