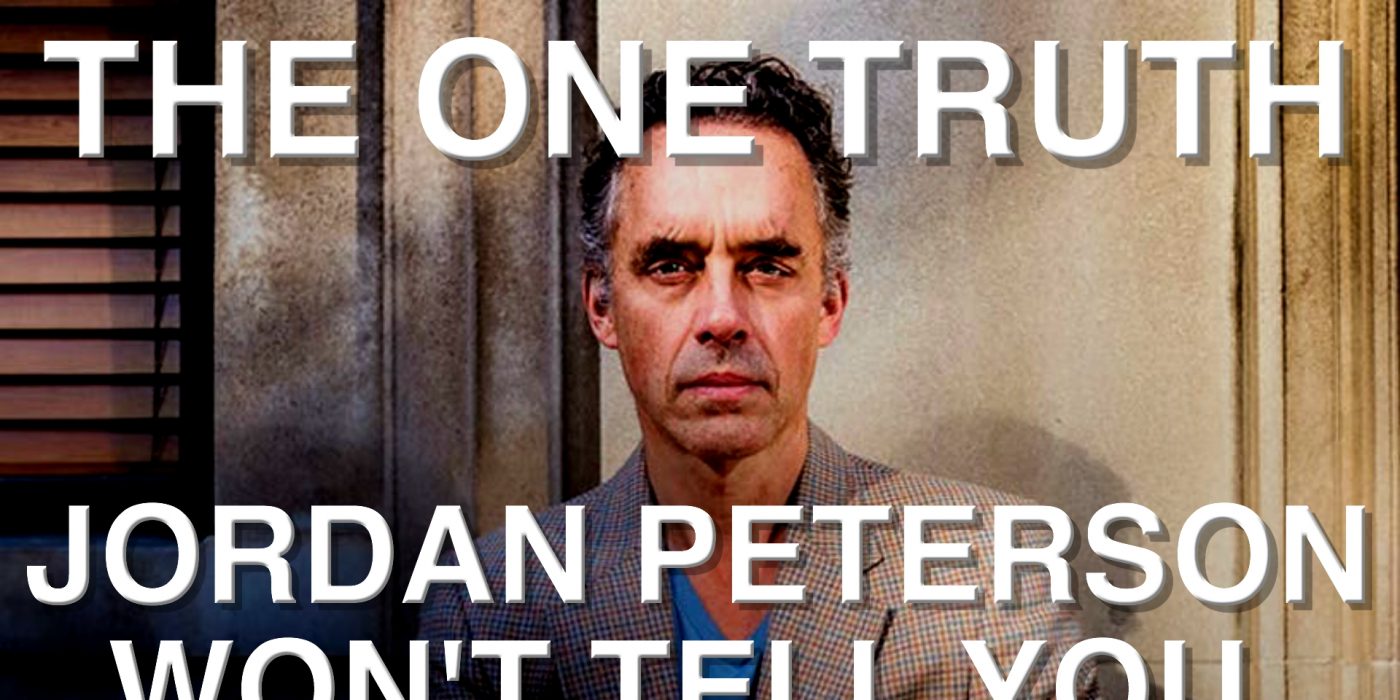 The ONE Truth Jordan Peterson WON’T Tell You

Way of the World5 years ago28 comments

WotW tells a tale of two gotcha moments involving Jordan Peterson. What does it mean to really practice what you preach, no matter what the cost?