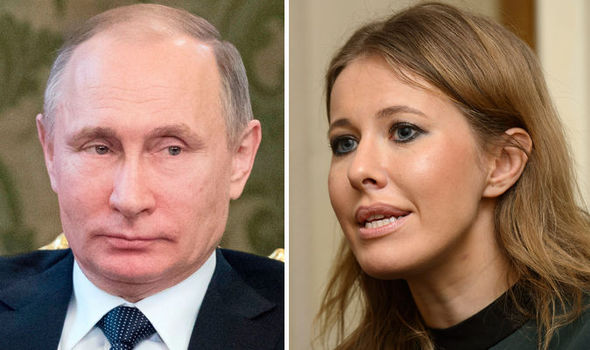 Will SJWs Gain A Toehold In Russia After The Elections This March?

We have to take a dive into the spiderweb of Russia's Byzantine politics to find out.

I haven’t talked about Russia in awhile … and I probably shouldn’t. At this point, I feel about Russia the same way that I feel about the Trump administration: I’ll never understand all the ups and downs and intricacies of the Byzantine politics that are being run in this place.

But elections are coming up, and I’ve been following them closely enough to feel that I just might understand something of what’s going on. 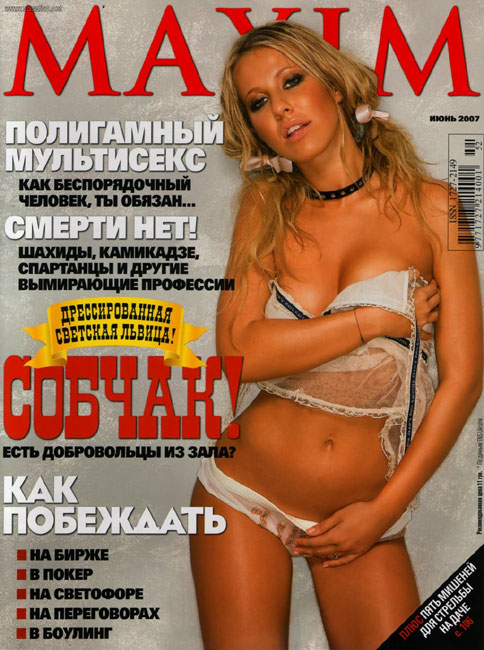 Ksenia Sobchak was an ugly Paris Hilton in the dreaded nineties in Russia. She is the daughter of Anatoly Sobchak. Anatoly was the first post-Soviet mayor of St. Petersburg.

Here’s a little bit of well-known St. Petersburg gossip that you might find interesting.

There was a “literally who” that worked in his office. Maybe you recognize him in the background?

He wasn’t the only “literally who” that worked with Anatoly. A certain Medvedev did as well.

These people became known as the St. Petersburg mafia because when they came to Moscow, they ended up taking over the entire apparatus of state very quickly.

FYI: Sobchak has Jewish roots … which … hey, don’t go drawing any conclusions about who benefited the most from the collapse of the USSR, goy.

He died though, in Kalingrad after returning to Russia upon Putin’s invitation. There have been persistent rumors about the cause of death of Anatoly Sobchak, but his widow and daughter used to always toe the official narrative on Anatoly’s death–a heart attack.

The widow has started to change her official take in recent years though. She agrees that he died of heart failure, but not necessarily a heart attack.

The devil is in the details, isn’t it?

Interestingly, the daughter had a transformation in recent years. She quickly picked up on the worldwide hipster/SJW trend and decided to reform herself into Russia’s pre-emminent cultural ambassador from the West.

If you want to read a good take on the gossip swirling around this chapter of the Putin saga, I recommend this essay by Daniil Kotsyubinsky‘s on the topic. Kotsyubinsky is a Russian of Jewish descent whose anti-regime sentiments are familiar to me–I actually attended some of his lectures. Kotsyubinsky is a hard-core secessionist who thinks that St. Petersburg should be an independent state among other similarly seditious things.

Funnily enough, his stories about the political turbulence of the nineties actually inspired me to write a sci-fi book, that I sadly had to take down from Amazon because of doxxing concerns that were completely out of my control, otherwise I would be shilling for it now. Oh well.

Now, there were a lot of Kremlinologists that suspected Ksenia was allowed to run in this election because she was so completely unelectable and because she would fracture the liberal opposition.

Maybe, but there is also the case to be made that she’s protected because of her connections to Putin’s past. Although there are plenty of indicators to prove that this isn’t the case anymore as she and her mother have had a serious falling out of grace with Putin.

Again, check out Kotsyubinsky’s take on the situation.

So it begs the question: was Sobchak allowed to run because she was going to wreck the liberals’ chances or was it because Putin could do nothing to stop her because she was protected from an earlier arrangement that he had with her mother and so when she decided to run and officially throw her lot in with the opposition, his hands were tied?

But we mustn’t get too bogged down in the juicy celebrity/spy gossip. There’s a serious risk of focusing on the trees and not the forest.

See, regardless of her place in the Byzantine spider-web of Russian politics, Sobchak is sort of a beachhead candidate. She is literally the proto-Russian SJW. If she in any way makes any headway, it will mean that SJW politics will grab a toehold in Russia.

There are worrying signs everywhere.

She has the support of every chick with dyed hair studying in St. Petersburg for a useless humanities degree for example.

She’s like a reverse Paul Nehlen–PBUH our lord and savior–and naturally, none of the dinosaurs in the Kremlin seem to understand that.

In other words, if she’s controlled opposition then the Kremlin is making a massive strategic mistake to gain a minor tactical victory …

That seems to be what’s going on–at least from my perspective.

And then there’s Navalny.

But that’s a whole other can of worms. Let’s talk about him next time. I have a feeling that he-of-deviant-face has a couple of tricks to pull before March comes around. 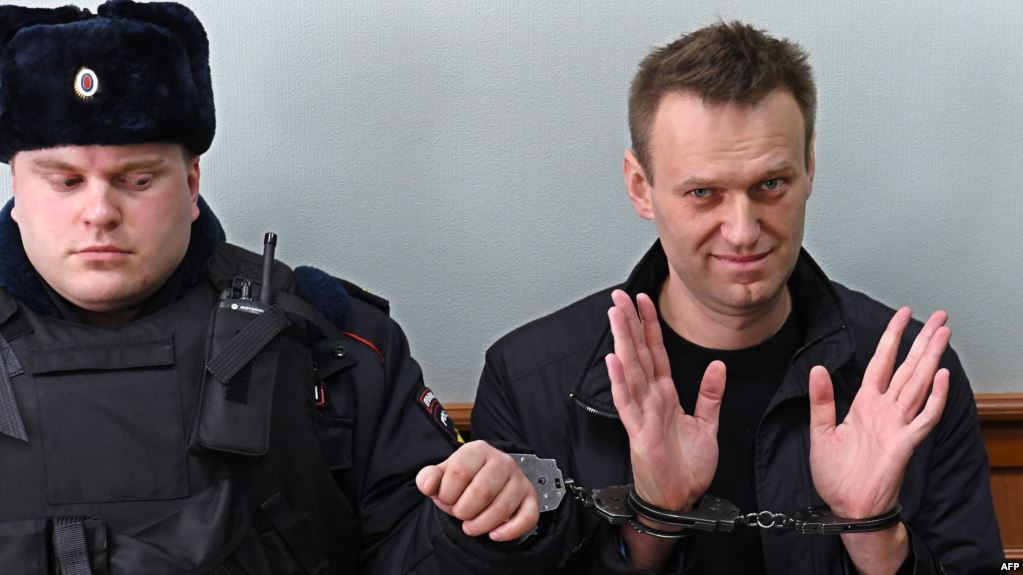