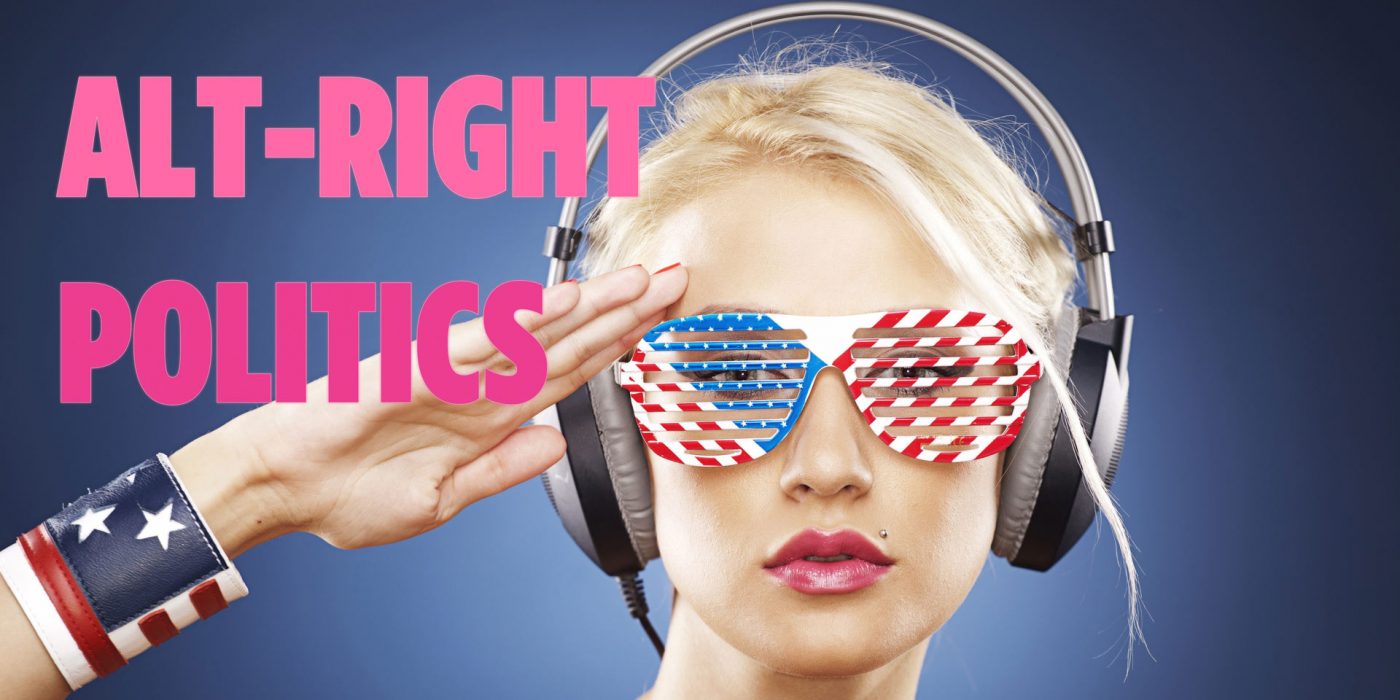 2) More dead in Afghanistan. Don talks us through the rationals for our now 17-year-long occupation. Why is the Taliban so persistent?

Richard is on Sabbatical.