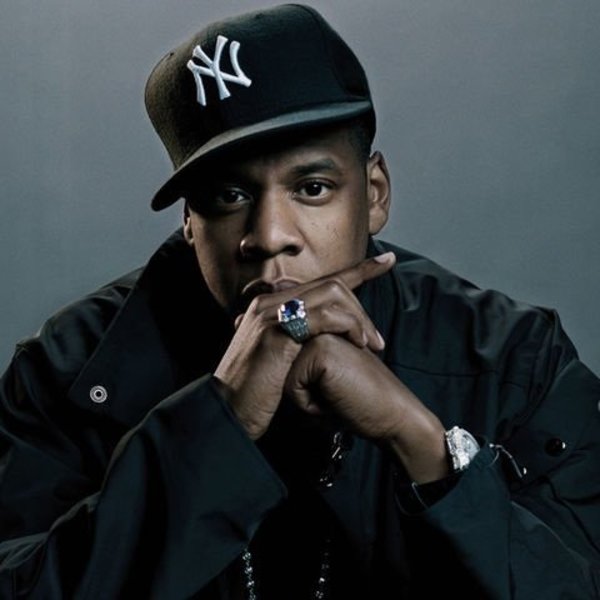 "... But this report says Black employment has risen!"

The conversation on race continues apace, this weekend centered around Jay Z’s remarks on the debut episode of Van Jones’ eponymous CNN program, which aired Saturday. Jay Z expressed the deep anger and hurt he and others felt upon hearing Trump comment that countries like Haiti are “shitholes,” countries like Norway are not, and that Americans might consider adjusting their immigration priorities accordingly. “[Trump is] looking down on a whole population of people and he’s so misinformed because these places have beautiful people,” Jay Z complained.

A therapeutically-minded Jay Z continued, “Donald Trump is a human being, too…. Somewhere along his lineage something happened to him … and he’s in pain and he’s expressing it in this sort of way.”

While Jay Z may not have fully thought through his suggestion that Trump is plagued by a malignant genetic inheritance, his remarks struck at something simple yet deep, in a way deeper than Trump’s terminal racial Boomerism, deeper even than Trump’s occasional, reflexive concessions to racial realism.

Trump responded in a way that will warm the hearts of FOX News viewers.

Somebody please inform Jay-Z that because of my policies, Black Unemployment has just been reported to be at the LOWEST RATE EVER RECORDED!

it’s not about money at the end of the day. Money doesn’t equate to happiness. It doesn’t. That’s missing the whole point.

While that might be the limit of the rap king’s philosophical development—led to explain what is the point, Jay Z returned to shallow water to tell us, “You treat people like human beings”—he’s ultimately correct in his suggestion that there is something more to psychological well-being than money. And, in spite of Trump’s own superficial contentment, there is undoubtedly more to happiness than what is expressed through government employment statistics that are themselves of dubious reliability.

It’s almost like race, culture, and history are more important than (dubious) employment statistics, and Blacks will never vote of the GOP because they view it as the White Man’s Party or something. https://t.co/YXhSdhIDJR

When the stock market crashes in the fall, will Blacks be justified in hating the GOP again? https://t.co/YXhSdhIDJR

While Jay Z and Trump are both essentially reactionaries, using the best rhetorical punching techniques they know to score points for themselves and their respective teams, there remains a conversation to be had about the more potent sources of human meaning to which Jay Z, intentionally or not, points.

Of course, money is an important and powerful factor, as is having a defined role and function in the national economy. No serious person would deny this. But people do not check their bank balance or consult the Bureau of Labor Statistics before forming notions of themselves and their people. Our personal and collective stories are too diffuse, complex, and emotional to be reduced to a dollar amount or a binary employment consideration.

The word that best signifies that which shapes people’s mentality and behavior, that to which they attach meaning, is neither “money” nor “employment,” nor even “truth.” The word is “identity,” and its most vital sources lay in the complex continuities and discontinuities that both precede and extend beyond us—in those things we know as race, history, and culture.

Trump’s expressed worldview is superficial by its own measure. When the stock market crashes, as is inevitable, and Black employment and material well-being decline, Blacks will, according to Trump’s guidelines, have reason to despise him and his party.

The truth is that Blacks are fully merited in their resistance to Trump and the GOP regardless. They instinctively grasp, better than the GOP’s own shallow-minded apparatchiks, that it is the White Man’s party, and that Trump is currently the highest-proof distillation of White identity and anxiety that has arisen in the political marketplace.

Of course, Trump could not resist firing back at Jay Z. But his response was the rhetorical equivalent of Nigel Tufnel’s incomprehending insistence that “This one goes to 11!”

The “Conservative imagination,” it seems, remains an oxymoron.