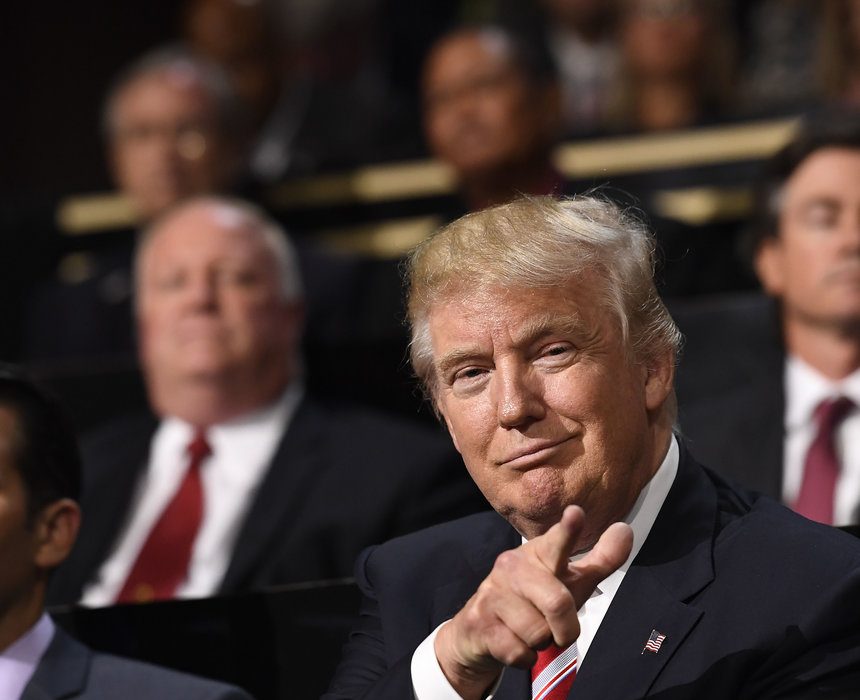 Trump Can Enact His MAGA Agenda Anytime He Wants

All Trump needs to do is be a little bit...meaner.

On recent editions of Alt Right Politics, Richard Spencer and Evan McLaren have developed a “realistic” view on Trump’s immigration deal negotiations, emphasizing the idea that there are practical limitations to what can be accomplished by the current government and admiring the boldness of the Stephen-Miller-led effort to sacrificially accept a DACA amnesty in exchange for ending chain migration.

But, before we accept the notion that Trump is hemmed in by practical limitations, let’s consider what he would be able to accomplish right now, for the most part unilaterally, if he had the necessary will.

Trump must use the vulnerability of the “Dreamers” to his advantage:

Trump can start deporting large numbers of “Dreamers” at the moment of his choosing. He can do it tonight, he can do it tomorrow, he can do it whenever he wants. He doesn’t even need to honor the applications of Dreamers whose applications have already been approved. This is because DACA itself is unconstitutional. It is a mere executive action that effectively nullifies duly enacted federal legislation, something Obama lacked the constitutional authority to do.

Federal courts have simply been unwilling to stand in judgment of the executive branch’s unconstitutional DACA program and total dereliction of duty concerning immigration law because doing so is fraught with all kinds of risks and enforcement difficulties. In spite of the courts’ reluctance, the unconstitutional nature of the program is obvious, and Trump has already essentially ended it unilaterally. If Trump decided to deport Dreamers tomorrow he could, because he has the virtually undeniable authority and means to do so. To do so would be to do nothing more than enforce federal immigration law. 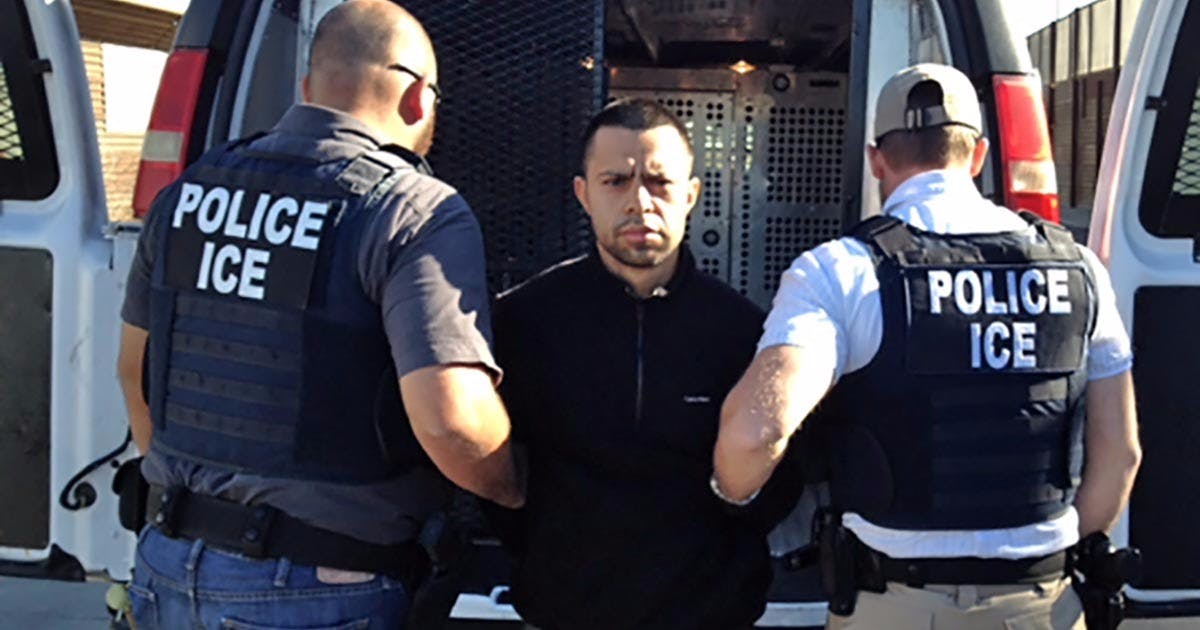 This is exactly what he should do, to reinforce credibility with his base and express seriousness to his political opponents. He should start deporting Dreamers daily, by the dozens or even the hundreds.

Even this would be a drop in the bucket, in relation to what needs to be done to protect the heritage of America. But Trump has this power. He controls the fate of the “Dreamers,” every one of them.

That gives him tremendous leverage. The Dreamers are an extremely valuable bargaining chip, they are Trump’s “trump card” as it were. He possesses a distinct advantage over the Democrats when it comes to negotiations due to his power over the lives of Dreamers, who Democrats have said over and over they care so deeply about and are committed to legalizing. Truth be told, he has the left by the balls. All he needs to do is squeeze and he can get us more or less everything we want on the border.

By starting to deport Dreamers tomorrow he can ratchet up pressure on the Democrats to make concessions. Nothing gets people to the bargaining table faster than a sense of exigency. Every day the Democrats decide to hold out, the more Dreamers are deported, the more families suffer. That is political hardball. That is how you get things done. Trump has a real opportunity here to extract all kinds of positive things from the Democrats, extractions which may serve the country for decades to come. This is a pivotal moment in his presidency. He’s supposed to be a master negotiator, right!? Well, he is in a very strong negotiation position here. He needs to get all the money for the wall and more (E-Verify, X-ray and infrared machines for scanning trucks and other vehicles entering at border crossings, etc.).

How we can really secure the border:

Yes, we need a wall, a big, beautiful wall. But we need more than a wall. We need a buffer zone as well, between two barriers, a wall and a fence, equipped with sensors which track the movements of large organisms/bodies that might scale the wall and enter the buffer zone. This would make the wall a kind of dual wall, a high and impressive wall, backed up by a buffer zone that can be manned, guarded, controlled and monitored with a sensor or tracking system, which itself is backed up by a fence decorated in the most resplendent and wonderfully offensive barb-wire.

The Hungarians, led by President Viktor Orban, a hero to many on the right, have used this dual-barrier strategy along their southern border, and have been spectacularly successful at limiting migrant flows thereby. In fact, they have essentially halted the flow completely. If Trump gets the money he is after, he can secure the border however the hell he likes. He would do well to emulate the Hungarians in this respect. 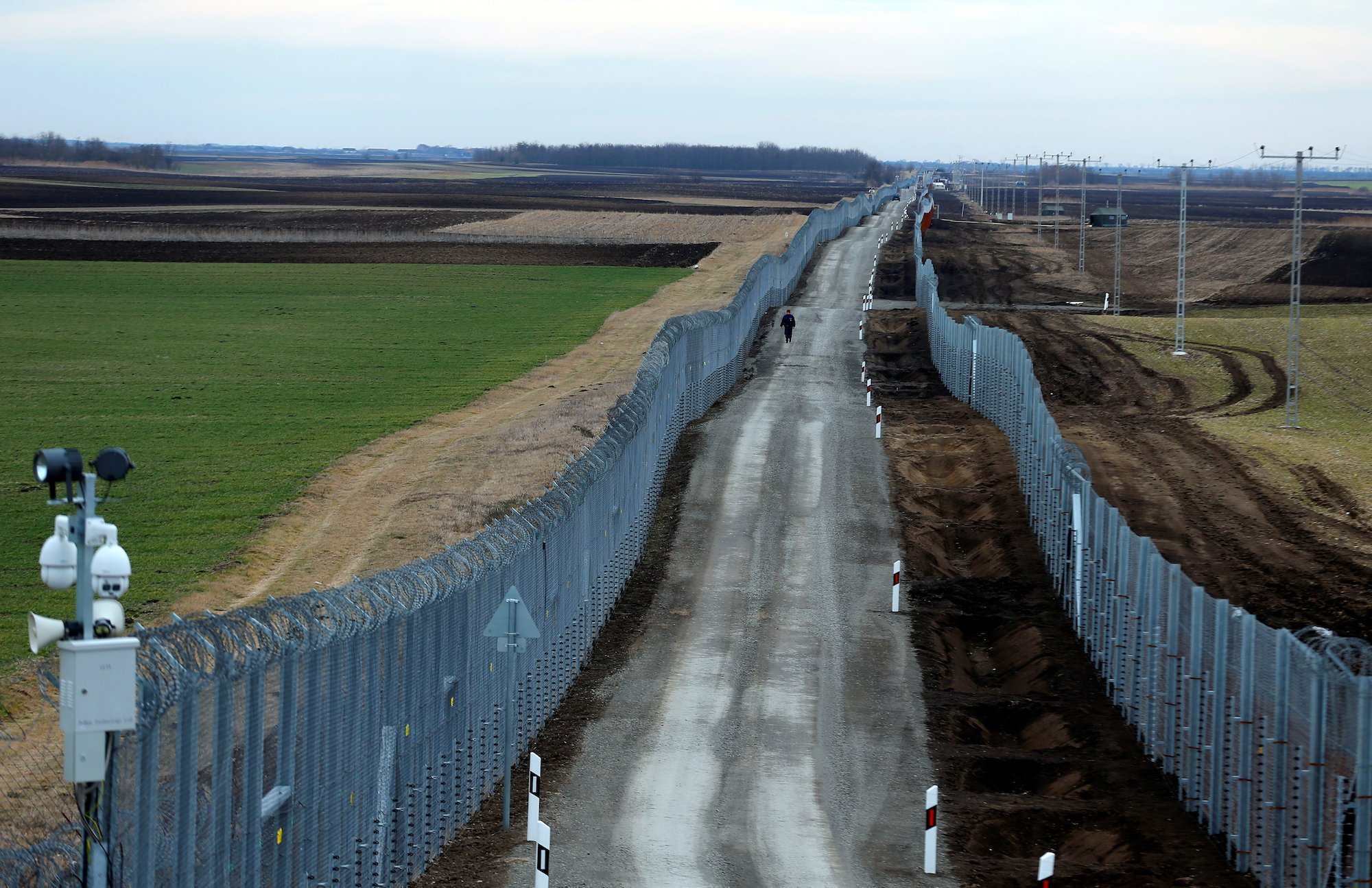 Trump must also hire far more border agents and put thousands of American soldiers on border patrol. What the hell are our soldiers doing all around the world anyway? I have no idea. Nothing useful from what I can tell. There are 1.3 million active duty personnel in the US military. Surely we can sacrifice ten, fifteen or even twenty thousand or so to secure our own border, no? I don’t really care all that much about the level of violence in Iraq or Afghanistan, which Iraqis and Afghanis are subjected to daily. I care far more about the level of violence in the American Southwest which Americans are subjected to daily, thanks largely to our porous border. Am I the only one who feels this way?

Also, fill the skies with drones and choppers. Let potential invaders feel as if they are being watched at all times (panopticon thinking). 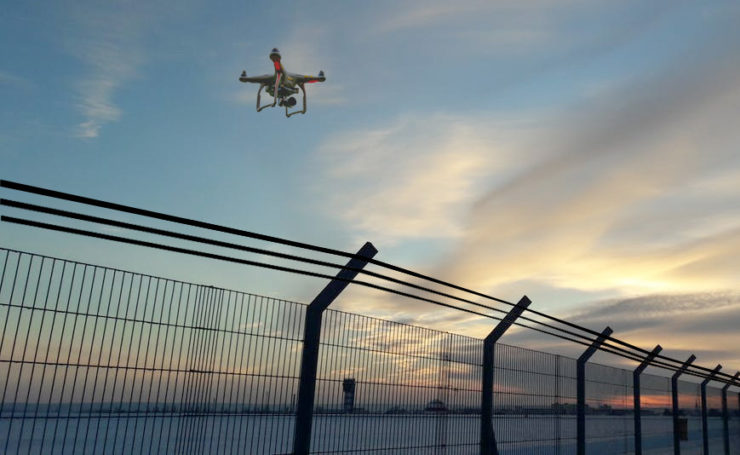 One of the problems with walls however, even dual walls, is that you can dig under them. That is why the government must offer large rewards to people who are willing to tip-off authorities about the locations of these tunnels and their endpoints. Immigrants, illegal and legal, who earn twenty thousand dollars per year or so, will jump at the opportunity to earn two hundred thousand or more in a matter of minutes, by helping the authorities to permanently shut down border tunnels (many dug and exploited by criminal cartels). We can also use new-age geophysical mapping technology to locate those tunnels.

Furthermore, we should use live ammunition. Shoot the invaders. Shoot low, but shoot nevertheless. You don’t have to shoot to kill every time, but put those bastards on notice. If you invade the sovereign territory of the United States of America, in defiance of our laws and the will of our people, hijacking our democracy in the long-run and by extension our fate, you do so at risk of your own life. People won’t invade America under the pretext of seeking a better life if there is a real, substantial chance that they lose their life in the process.

Fear, terror even, can be good, especially in certain contexts. A little bit of lawlessness and savagery in the ranks of border patrol should be encouraged (you see this in Bulgaria and Russia where private citizens and militias do much of the border patrolling, far more effectively I surmise). They are not afraid to dole out a little punishment to their would-be conquerors (megalomaniacal Muhammadans). One of the West’s primary problems is that we have become too law-centered, too law-abiding. Superiors would do well to turn their heads to a bit of brutality and vengeance by our guys on the border, perhaps even tolerating a massacre here or there. The more palpable fear aspiring illegal invaders experience when considering crossing our southern border, the less likely they will be to do it.

The more humane we are when it comes to securing our nation from invasion and mass-scale incursion (masquerading as “immigration”, but something else altogether, perhaps genocide, perhaps ethnic cleansing, but something far more sinister and morally repugnant), the less safe we are, and the less safe is our future and our democracy. 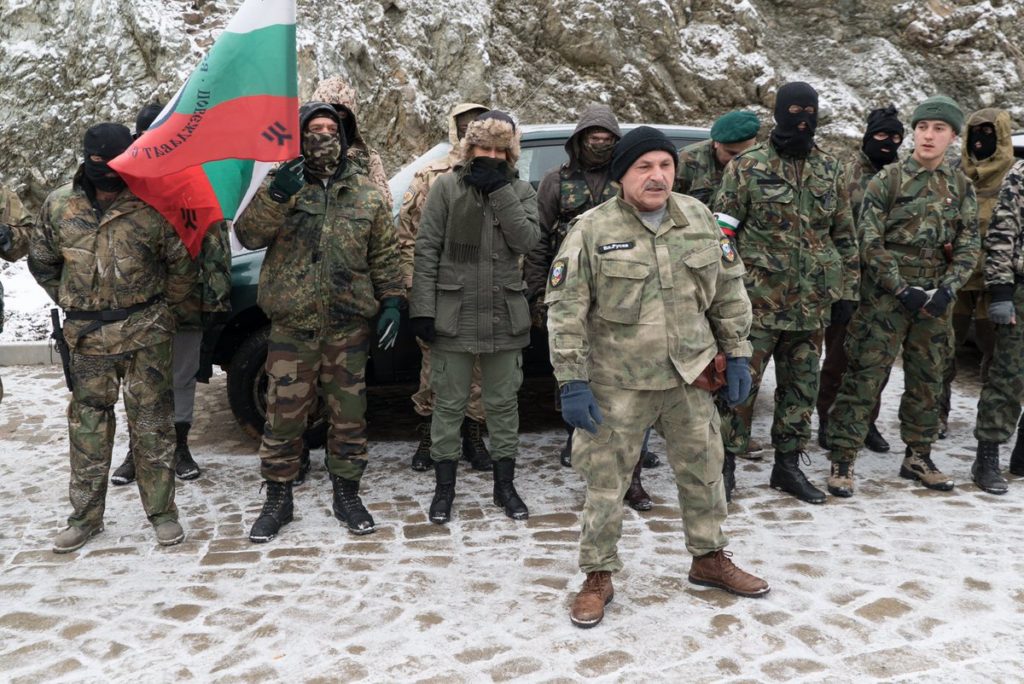 The 3rd World immigration/migration/refugee crisis will only get more and more acute over time, as the dregs of humanity continue to reproduce like rabbits, courtesy of Western food aid and tax dollars. Westerners must take the necessary measures (harsh as some may seem) to deliver the West and secure it from invasion today, or sit idly by, watching helplessly, forlorn, as Rome burns in the decades to come.

Topicsalt-RightBargainingBordersdacademocracydreamersMeanMilitiasOrbanToughWall
Share on FacebookShare on TwitterShare on RedditShare on VKontakte