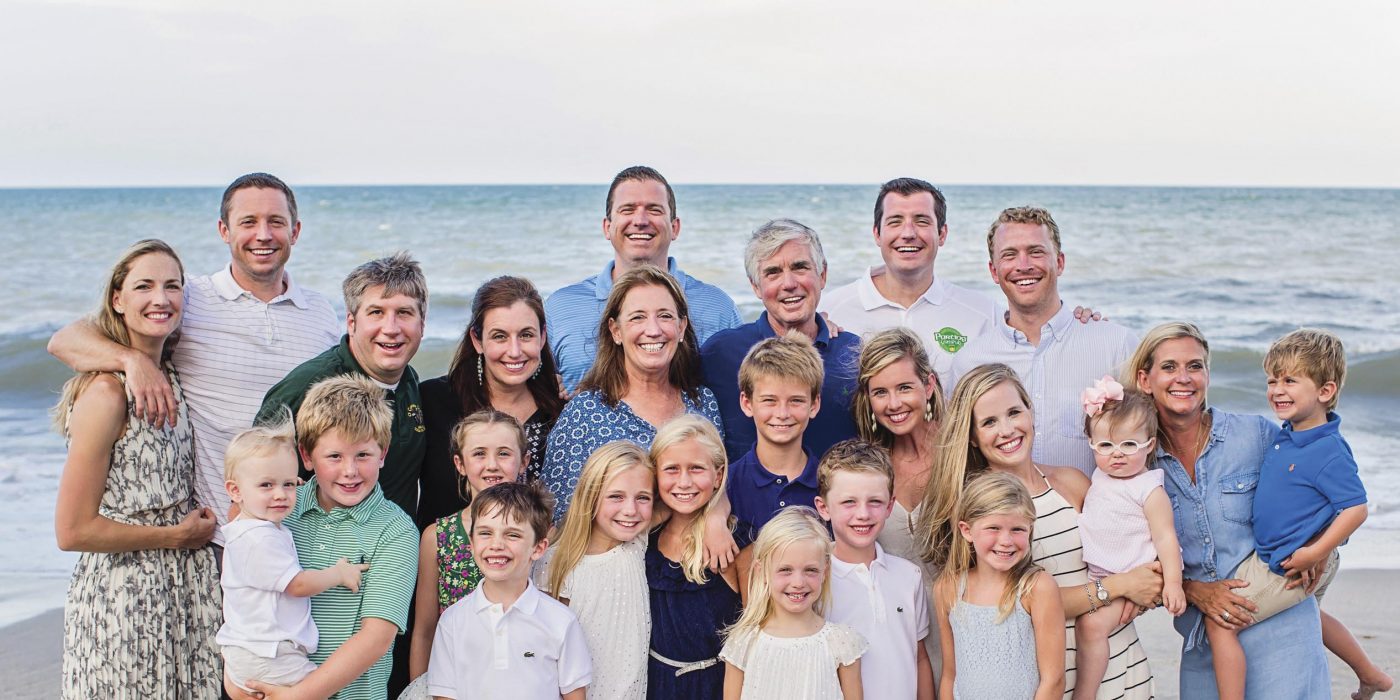 Race Is Just Your Extended Family

The most convincing argument in our arsenal is the simplest.

I want to share what I think is the number one, knock-down argument that we should be using when we present our ideas. And by “our ideas,” of course, I mean the essential one of the necessity of the White ethnostate.

First, let me list the arguments that guys on our side often do use. I think these are all great arguments. The problem with them is that they all shift focus from the primary issue and onto secondary ones, thereby giving our opponents wiggle-room in the form of NAXALT-type arguments which often succeed in their objective of twisting the debate into something convoluted enough for the anti-alt-righter to declare a draw in bad faith.

The case I am making is that we should do the opposite of what I am doing here, and put first things first, and second things second.

So how do you do it? How do you reach the normie or the erring ideologue and get them to say that we need to secure a future for White children?

Here is the argument I always use. It will only work on someone who has the following psychological attributes:

It’s really an elaboration upon the “your race is your extended family” talking point, which is commonly brought up, but not often spelled out in its implications. Here’s one of its two premises in graphic form:

You: So, do you have any kids?

Normie: Not yet. But the wife’s 35 now and she’s starting to realise, you know, it’s now or never…

You: But you could adopt at any age, within reason.

You: Yeah. Look, we were just talking about race and all that, and you said it doesn’t matter to you. You don’t care about blood, about DNA, or the fact that this biological family called the White race exists, that you’re a part of it, and that it might go extinct.

Normie: Well I don’t!I care about the people who are in my life, who I know; I don’t care about strangers anymore or less just because they might be more genetically similar to me. What if they’re bad people?

You: Ok, back up a second. What I want to know is, if that’s true, why do you feel the need to be actually related to your own children. It never occurred to you to adopt, just like it never occurs to most people unless they have fertility issues. And even then, they’re more likely to adopt a kid who’s of the same race as them, if they can get access to one.

You: So it looks to me like you do care about that stuff after all.

Normie: Well, a family isn’t a race exactly. What you said before was just, like, a metaphor, right?

You: No, no. I meant it literally. An extended family is just exactly what a race is. You can have families that are separated, where people grow up apart and never know one another, but they are still, objectively, families. And what was that you were telling me about your cousin Steve?

Normie: That he was conceived with donor sperm?

You: Yeah, and didn’t you say that when he found out he tracked down his biological father? How did that go, again?

Normie: It was very emotional for both of them. He said they had a lot in common…

You: And what was that other thing you told me? Oh yeah, “I could never be a White nationalist because I’m 2% Pacific Islander. My 23&Me said so!”

Normie: Oh, that? I just did it for fun!It doesn’t mean anything!

You: Why would you and plenty of other people pay, like, $200 for something that means nothing? It’s almost like we’re not just individuals after all; like however hard we try to repress it, we still see ourselves as part of a genetic continuum…

The guy who makes this argument in its most sophisticated form is probably Frank Salter in his book Ethnic Genetic Interests. It should be the keynote in any debate we have with non-racialists, though, because, first, it gets to the heart of the issue: Some things are valuable because they get us things we want for their own sake. Money is good because we can use it to buy stuff. White nationalism is good because, if successful, it gives us a high IQ, high trust society where people mostly get along. But, more than that, it’s good because we love our race, our people, and want to preserve it for its own sake.

Notice that I don’t say “their sake.” You don’t have to love every single White person in order to love your race. This confusion is at the heart of the argument that nations are “imagined communities” –as if the only way of being a part of a collective, and devoted to its interests, is to be on first-name terms with every member of it! These fools might as well say that you can’t look out for your health without getting to know every cell that makes up your body. It’s also a great rebuttal to the (((argument))) about how Whiteness isn’t a real identity: You can be English, Norwegian, Italian, etc…. Just take another look at that graphic above. Are they saying that the existence of a branch refutes the existence of a trunk?

Hopefully, I’ve convinced you to add this argument to your arsenal, or if it’s already in there, to use it for an opening volley when next you engage with the enemy, or in friendly fire with the Eternal Normie.