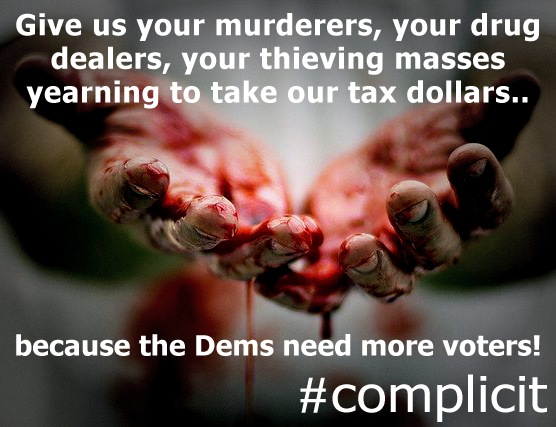 Trump Is Officially Our Guy, He Was Always Our Guy

In case you ever doubted. I know I did.

There’s a lot of politicking going on now in Washington. The gubmint shutdown, the DACA deal and something about arrests over memos and the FBI. 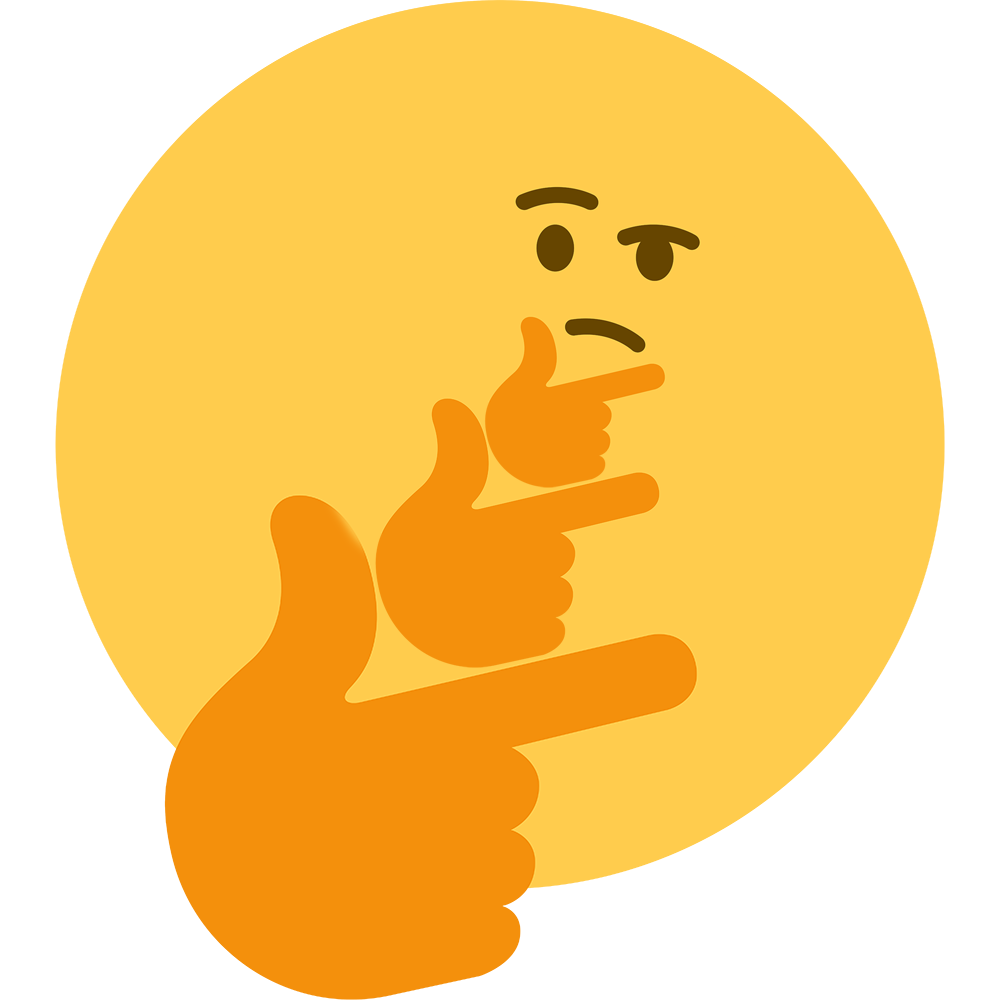 And I doubt that I’m the only one.

All this complicated political mumbo-jumbo is hard to follow. Trump needs to cut through the static and tell his voters and supporters what he’s up to.

That’s just how I feel. Can’t make anything out of it.

And imagine how good I felt when I saw this ad come out the other day from Trump’s Youtube.

Ah, well that clears things up, doesn’t it? A thirty second video that explains Trump’s stance on the topic and reinforces my desire to MAGA. 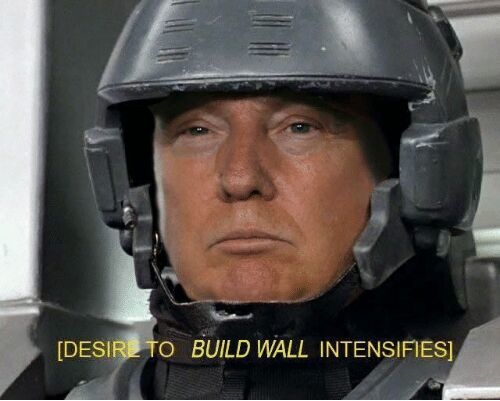 Look I get it. There were a lot of reasons to doubt Trump in the last year.

But deep down, this guy has to be on our side.

As right-wingers, and White Identitarians its hard to believe that there could ever be a president who was on our side.

Its been betrayal after betrayal for longer than most of us have even been alive. We’re suspicious. We’re quick to lash out.

But we’re dealing with a guy that really does seem to care about Heritage america.

Again from the video:

Donald Trump was elected President to build the wall and keep American families safe from evil, illegal immigrants who commit violent crimes against lawful U.S. citizens, Yet, one year after President Trump’s Inauguration, Chuck Schumer and the Democrats continue to put the interests of illegal immigrants over those of Americans. Our new campaign ad draws attention to the stark contrast between ‘complicit’ Democrats and the President for his full commitment to build a wall and fix our border to protect Americans from drugs, murder and other atrocities.

This is the best video ever put out by the US government, nothing else comes close.

And this right on the heels of Shitholegate? Let’s just say that I’ve never felt more white-pilled on Trump.