We're too nice. Too law-abiding. Too hard-working. That's no good.

I’m always struck by how naive and basically good-natured White people really are.

I’ll give you a concrete example. We get a lot of submissions for this site, and I sift through them all. You wouldn’t believe how many people give out their real names – totally unprompted – and with reckless abandon.

When I see that kind of reckless naivite, I break into a cold sweat and start to really worry about the White race.

I mean, I get that you’re not exactly sending Antifa your name and address but c’mon man. Exercise some basic opsec. Why in god’s name would you take a risk like that for absolutely no tangible reward? Especially the ones who write in from the UK or Canada or somewhere in Western Europe and write articles talking about race or god forbid the Tribe.

You can get in a whole lot of trouble for that.

Do these people not know that? Impossible to be Alt-Right and not know. So why put your name on an article admitting that you don’t like brown people and know who controls the media?

Even more baffling are the friends that I have working shit jobs when they could simply go on welfare. Smart, but totally broke Millennials. Not really their fault, they went to college, got a degree and then the real world hit them. They’re at a level now where they wouldn’t even take much of a hit to their income levels.

I was talking to my Swedish friend about this when he was griping about how if he went on welfare he wouldn’t be making much less than the job he works now because he’s taxed at about seventy percent.

I tell him to just get on that sweet sweet Swedish government dole then and become a full-time activist to stay busy.

But he just can’t bring himself to do it.

It just feels wrong. Besides I WANT to work.

That one floored me. But I guess that explains why the Swedes were able to build Sweden into what it was before things started going South. That protestant, NW European work ethic hasn’t died out yet.

But you know that you’re just paying for Ahmed’s seven wives, right?

You can tell that his attitude is triggering the shit out of me and I have to try to get to the bottom of this.

Of course he does, he’s a pretty red-pilled guy. But bless him, he just can’t stop working.

He’s like Boxer from animal farm. Just born to be a law-abiding, conscientious, hard-worker. 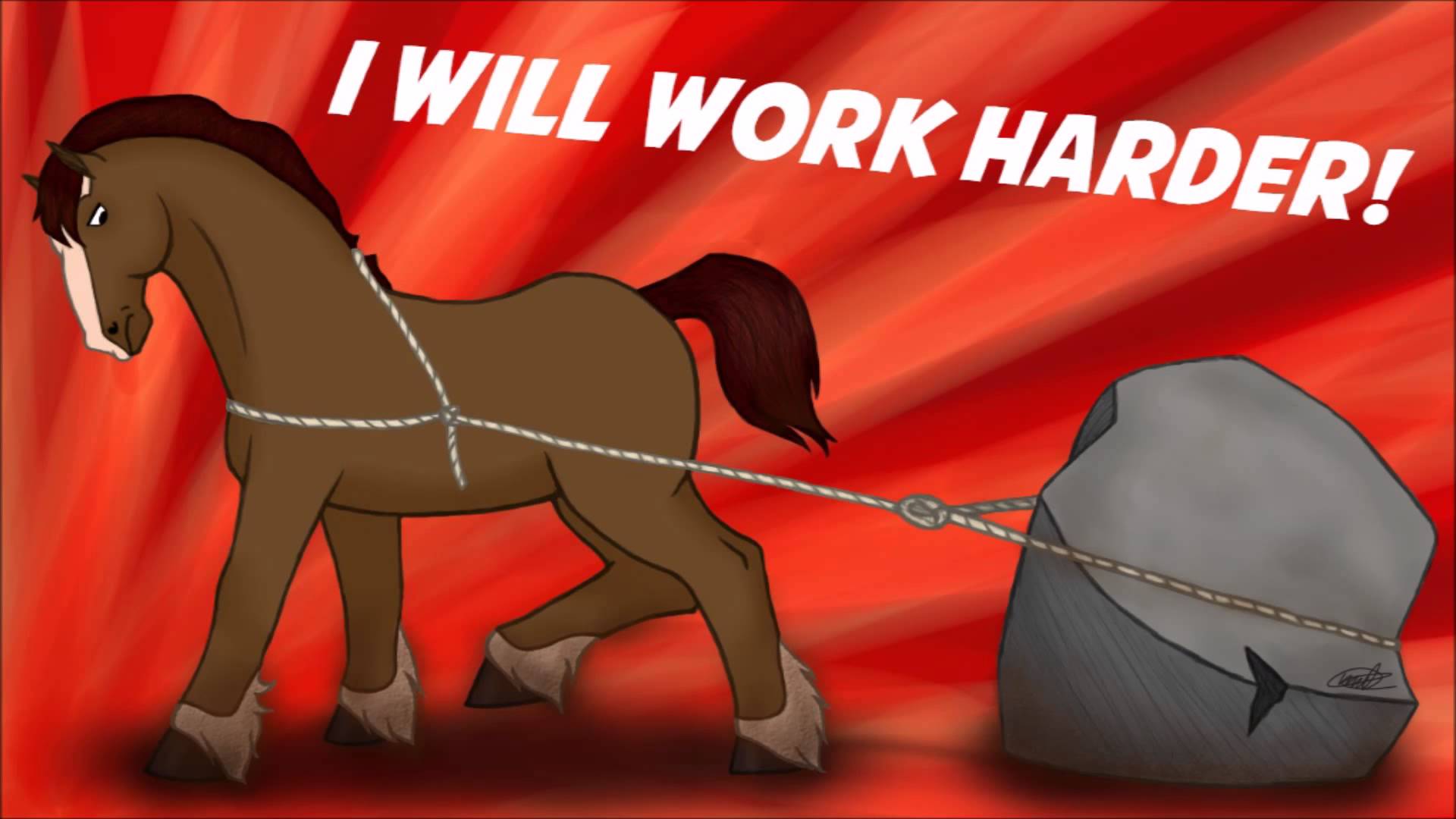 Same for my Bostonian friend. Everyday he bitches about his work, about his feminist boss, his mystery-meat coworkers…and he never just quits.

And he will never get on unemployment.

Not trying to call out these guys, no quite the opposite. These are admirable traits that build functioning high trust socities. In any other era, but ours, they would be model citizens and I would be envious of their work ethic.

But these are different times that may call for different attitudes vis a vis society at large. It isn’t ours anymore. Its theirs. In fact, society and the state are our enemies for the foreseeable future. The law is our enemy too. Hell, in most cities, our own people are against us as well.

It’s not called the Red Pill for nothing.

In Richard’s recent video, they covered some interesting topics. Most people got fixated on the…erm…. CP discussion.

But there was also an interesting point made about the need to use the resources of the state. Because frankly, there is no shame in it anymore. Our society is physically and morally incapable of feeling shame anymore. Don’t believe me? Just look at all the perversity that has become common now.

Shamelessness rules the day in the West.

Being shameless about taking gubmint money kind of pales in comparison to trannies teaching kids, gender pronouns becoming enforceable by law and the whole anti-White jihad.

That’s one way of looking at it.

If you believe there is, in fact, shame in it, you should look at it an alternative way. You’re involved in a direct act of economic and political sabotage. You’re starving the beast. And you’re reasserting your claim to state resources, which are really the resources of White productive men anyway that are being abused disproportionately by blacks and browns.

That’s not exactly a controversial claim.

All I’m saying is, there’s a lot of talk about White men, “dropping out.” The anti-White matrix would collapse if we all unplugged from it.

But it is hard. I think everyone still cares deep down about what society thinks of them. Having controversial opinions is bad enough, but the shame of not working is just as hard to overcome.

Hell, I feel it too. I probably wouldn’t take state money myself if I could help it. And I’m not even a NW European. Just something bothers me about it and doesn’t even let me entertain the thought without some squirming… probably like the teachings of the red pill bothered me way back when as well.

It goes against hundreds of years of evolution in our people. It won’t come easy.

But something in our nature just has to change.

All I can say is that a turbulent and defiant people has a much better shot at making it out of this nightmare alive.