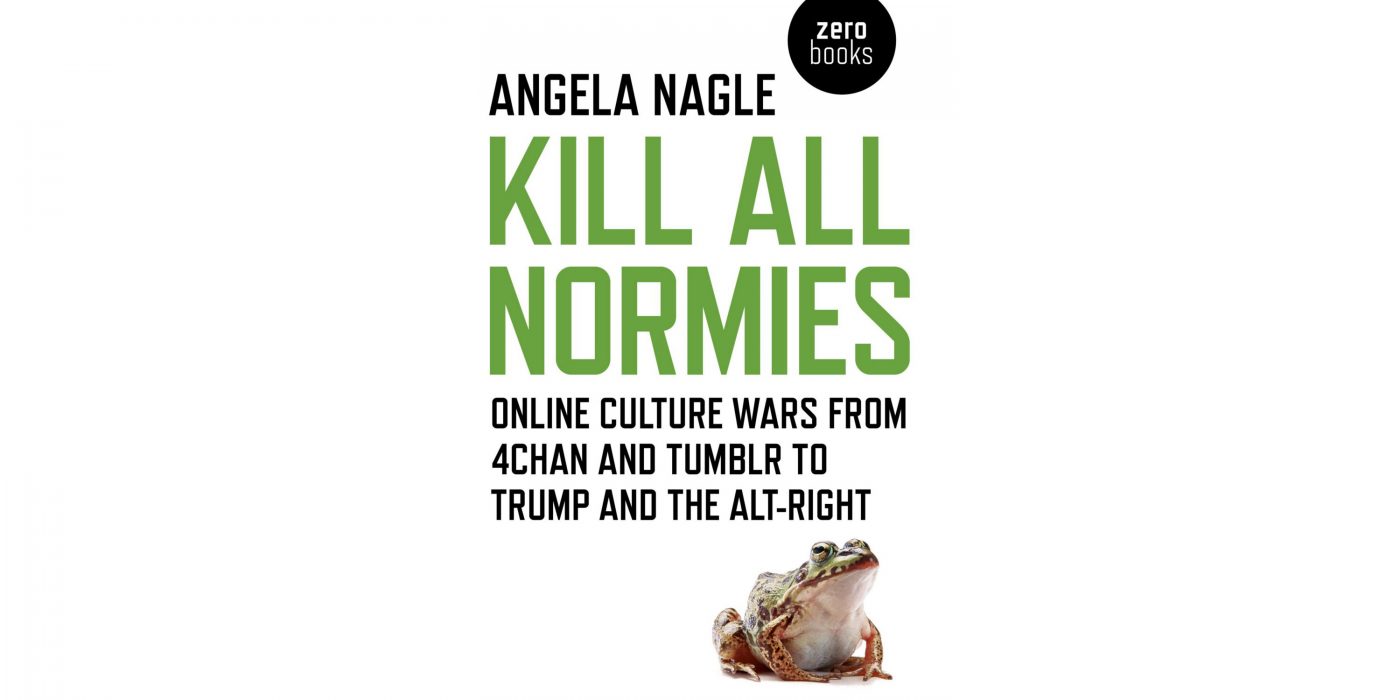 Our demented overlords still haven't figured out that the problem is in their policies, not their subjects.

A new documentary on the Alt-Right movement called “Trumpland: Kill All Normies” links Alt-Right activism to “sexual frustration”. And when I say “links” I mean that’s what the documentary claims, with no real evidence whatsoever to back up that claim.

Did you really expect any better, people?

Well, for what it is worth, I get plenty of tail. I have two children already, at the ripe age of 30. And I am quite active in the Alt-Right.

This vicious piece of propaganda, nectar for normies, but not backed up by any real data, was first argued by propagandist and likely Jewess Angela Nagle in her book, “Kill All Normies” and was recently expounded upon by vicious white-hating propagandist and definite Jewess Dana Schwartz over at babe.net. It also appears that the CEO of Fusion TV, the company producing the documentary, can trace his ancestry back to one of the ten lost tribes. Shocker, I know.

As I like to say, white-hatred is more common in the Jew than HIV in the Namibian. 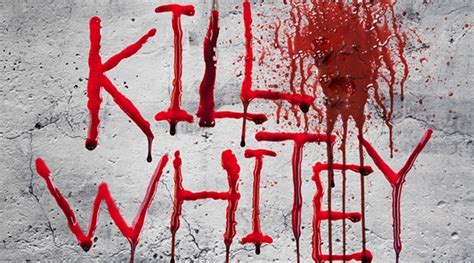 This is the state of Western media, ladies and gentlemen. Americans are angry and turning to the right because we can’t get laid. How Freudian! It isn’t that Western oligarchs have gutted the middle class, while importing hordes of violent peasants from the backwaters of the globe, driving down wages for poor Westerners and completely remaking formerly civil, friendly, financially stable white communities. It isn’t that we on the right have been driven from internet forums, targeted, banned and muzzled on social media, and otherwise banished from participation in democracy, over mere words. It also isn’t that we have been fired from our jobs for our ideas, or live in an increasingly Orwellian society where we are in constant fear of saying anything rational. It isn’t the wholesale devastation our sick globalist overlords have wrought upon Western civilization. Nooooo, of course not, it’s white male “sexual frustration”, or perhaps undue “privilege”, or better yet, an “inferiority complex” of sorts.

The Alt-Right doesn’t exist because its members are sexual failures. If anything, Alt-Righters are probably disproportionately prolific. The Alt-Right exists because Western leaders are intellectual and moral failures.

They have failed Western peoples and now they want to blame someone or something other than themselves. Again, this is perfectly ordinary behavior. It’s despicable of course, unforgivable really, but ordinary and predictable nonetheless. Much like the inmates at Shawshank, no matter what our deluded, criminal overlords do, no matter how they screw up, they are perennially innocent!

The Alt-Right is about white advocacy, first and last. Advocating for one’s own group interests is one of the most normal, natural and healthy behaviors a human being can engage in. Yet our Cultural Marxist overlords would pathologize these behaviors when whites engage in them. 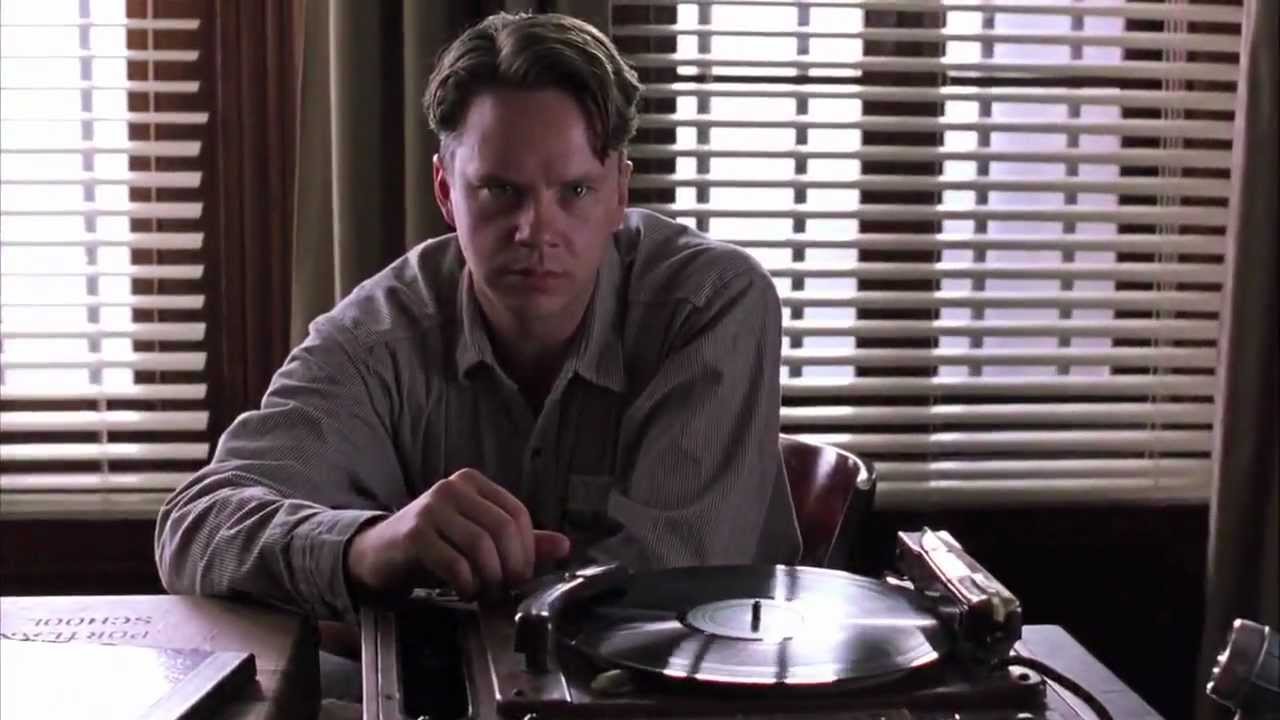 In fact, this kind of thing has become a hallmark quality of “liberal Western democracies”, which aren’t really “liberal”, “Western” or even “democracies” at this point. Pathologizing normalcy seems to be en vogue for left-wing would-be totalitarians. Oh, you think “reason” is good and truth exists?

Oh, you think gender dysphoria is ultimately just an unhealthy delusion and probably shouldn’t be promoted, extolled, or normalized (especially when dealing with the young, the vulnerable, and those not fully personally, physiologically or mentally developed)? Well, you’re a transphobic Goebbels wannabe. Oh, you think punching people merely on account of their ideas is wrong? You’re a Nazi enabler, or worse, a Nazi yourself. Oh, you don’t think Africans strutting about grabbing their crotches, acting like sociopaths, and glorifying a life of crime is wise or cool?

The normal, the healthy, the rational, all of it has become criminalized and/or pathologized in the modern West. Whereas the perverse, the evil, the corrupt, that has all become normalized, or worse, permanently integrated into Western (not so “Western” anymore) society.

Isn’t that really the defining feature of the modern era: the pathologization of normalcy and rationality, and the normalization of pathology and absurdity? Not only that, but the modern West seems to also be marked distinctively by the seemingly continuous production of new macrosystems and microsystems of control meant to rabidly enforce these falsehoods, absurdities, and toxic views and values. It’s a stiflingly closed world to live in, not unlike a totalitarian theocracy, where god is diversity and soldiers of the left (the press, the Deep State, SJWs, tech giants) are the religious police, ever-present, ever-diligent.

The success Western oligarchs have had in achieving this new-age dystopia is a testament to how over-indulged, apathetic, and thoroughly vassalized Western peoples have become. Recognizing tyranny/totalitarianism is difficult enough, but actually doing something about it, well that’s something Westerners by and large just haven’t the mettle for anymore.

The mainstream media labeling right-wing dissidents “sexually frustrated” (aka “losers”, “outcasts”, “biological failures”) is worse than untrue, it’s worse than fake news or naked propaganda, it is perfectly symbolic of the modern age. The MSM’s despicably dishonest assaults on right-wing dissidents, not backed up by even a smidgen of science or data, are considered noble and good and perfectly acceptable in every respect by normies everywhere, whereas the Alt-Right’s attempts to actively participate in democracy, to advance the interests of our people, this is considered pathological, or worse, diabolical.

Our Cultural Marxist overlords are wrong about virtually every moral and factual claim they make. That said, they are quite right that the Alt-Right is a hateful movement led by angry young men. But then, what decent, sensible human being would not hate the committed, borderline compulsive liars in the press? Who wouldn’t loathe leaders that completely fail to take responsibility for their own failings and the fruit of those failings? Who could exist in a world as sick, as off-track and as off-kilter as this one, where absurdity reigns, where decency is pathologized and depravity normalized, where totalitarianism goes by the name of liberty, where innocent citizens are surveilled so extensively that one congressman described recently disclosed, systemic FISA-based surveillance abuses by the US Government as similar in kind and nature to “KGB activity during the Soviet Union”, where hordes of out-ethnics stream across our borders every day, transforming our communities into shitholes, making Americans feel like strangers in their own land…who could exist in such a world, and not feel enraged, incensed, utterly fed up?

Only cowards and fools, that’s who. 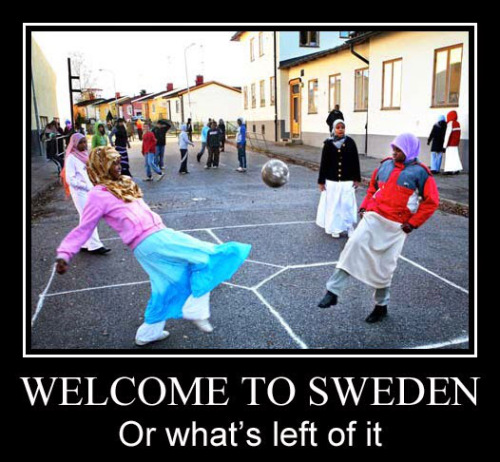 We in the Alt-Right are not angry because we’re not getting laid. We’re angry because we see heinous crimes being committed against our people and our civilization, we see thievery, treachery and rot at the top, and yet only reward, never punishment for it, we see evil without reckoning, madness masquerading as progress, parasites feigning victimhood, sexual predators running around calling honorable young men sexually frustrated losers, we see the denigration of our history and our race, the glorification of anti-intellectualism, the toleration of barbarism, and the veneration of our enemies, who embody everything contemptible in man, and worse, much worse.

“Hate” is nothing more than a deep, enduring rage directed at someone or something, and those at whom our rage is directed have earned our rage and then some. “Hate” is really a perfectly appropriate emotion for an age such as ours. Indeed, it may be the most apposite emotion of all, given what is being done to us by psychopathic, anti-white oligarchs. And sorry Sigmund, but pussy has nothing to do with it.