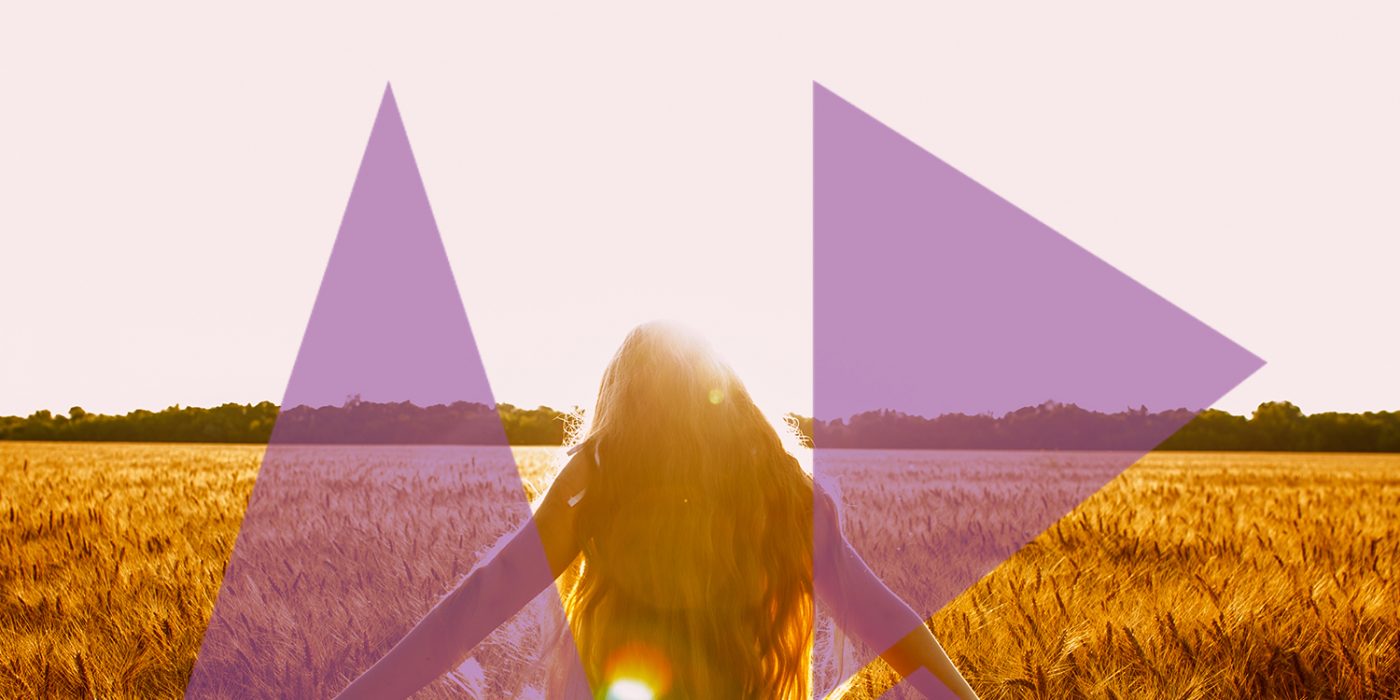 For the next few weeks, however, Alt-Right Tonight will be “in beta.” That means we are going to test out a variety of formats, settings, and technologies. And as we get the ball rolling, we will offer these shows to everyone on our main YouTube channel.

Tonight, Greg Conte and I will talk about our plans for Alt-Right Tonight, as well as discuss the recent ABC Nightline coverage of the Alt-Right, which explained away the phenomenon in terms of the sexual frustration of young White men. But do they have a point?

AltRight Plus has already been a great success, and subscribers have gained access to special podcasts and videos. Alt-Right Tonight expresses our dedication to offering our base much more in the future.

I hope everyone joins us on this journey. (And please be forgiving as we work out the kinks at the beginning.).