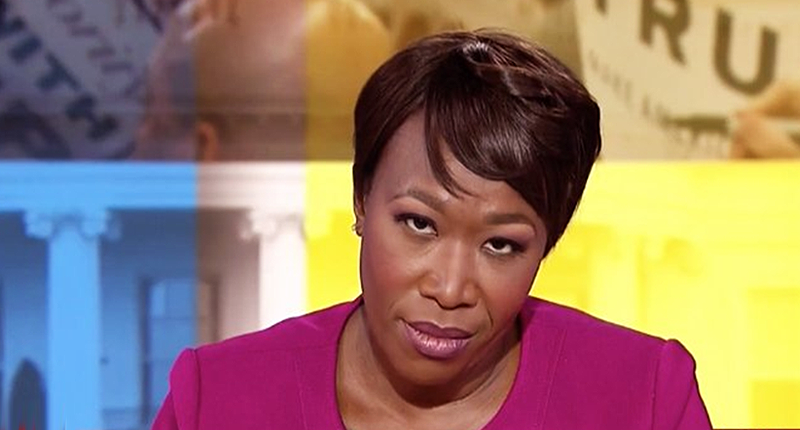 It’s time to have an honest discussion about shithole people and all the various biases surrounding them.  These people come to our country, not just to spread their shittiness, but also to benefit from our resources.

Who are you to stand in their way, bigot?

You have to understand that their indigenous lands are shitholes, and they are therefore most comfortable in that environment.  Instead of immediately being judgmental, try to understand their culture.  And indeed, we need to be tolerant of that culture if we are really going to be the multicultural country which we claim to be.

If you are from a first-world, non-shithole country, you really need to check your privilege.  Ask yourself, are you taking a non-rapey environment for granted?  There are all kinds of assumptions that need to be unpacked there.

Did you know that MSNBC personality Joy Reid is a shithole person?  That’s right, she’s from Haiti. If she hadn’t come to America, who would be telling us about when we’re racist and how it’s unacceptable?  Not just anyone can frown into the camera with that sense of entitlement and aggrievement. It’s simply not something that comes naturally to non-shithole people, with all our privilege and civility.

When Joy Reid notices non-shithole people getting a little too uppity, she puts them in their place. Here she expresses her resentment of Trump’s use of the word “merit” in reference to immigration policy:

Please explain the meritorious aspects of your immigrant mother, paternal grandfather and wife's backgrounds which would have qualified them under your proposed standards. We'll wait. https://t.co/RXk8s7DLAU

I personally think we could use about 10,000 more Joy Reids just to keep us in check, and make sure that White people are behaving in ways that comport with the whims and the rather imperious demands of shithole people. Has Trump even considered this in rejecting Lindsay Graham’s DACA compromise proposal? Apparently not:

The language used by me at the DACA meeting was tough, but this was not the language used. What was really tough was the outlandish proposal made – a big setback for DACA!

Despite this kind-of denial, Trump began taking friendly fire.  We happen to have a shithole person in Congress, a Haitian-American to be exact. And although Rep. Mia Love is a Republican, she is not happy with President Trump’s comments vis-à-vis shithole countries (in his usual ignorance, Trump expressed disapproval of Haitian, African, and other immigrants).  Don’t expect shithole people to take your side just because they happen to have used your political party as a stepping stone in their personal advancement.

I can’t defend the indefensible. You have to understand that there are countries that struggle out there. But their people, their people are good people and they’re part of us. We’re Americans

Do you hear that, racist?  Shithole people are Americans too.  They’re part of us.

There is such ignorance on the part of those defending President Trump. That’s all I can say really.  Everywhere I see ignorant people, and what can I do but call it out?  Ignorant!  You’re ignorant!   I rest my case.