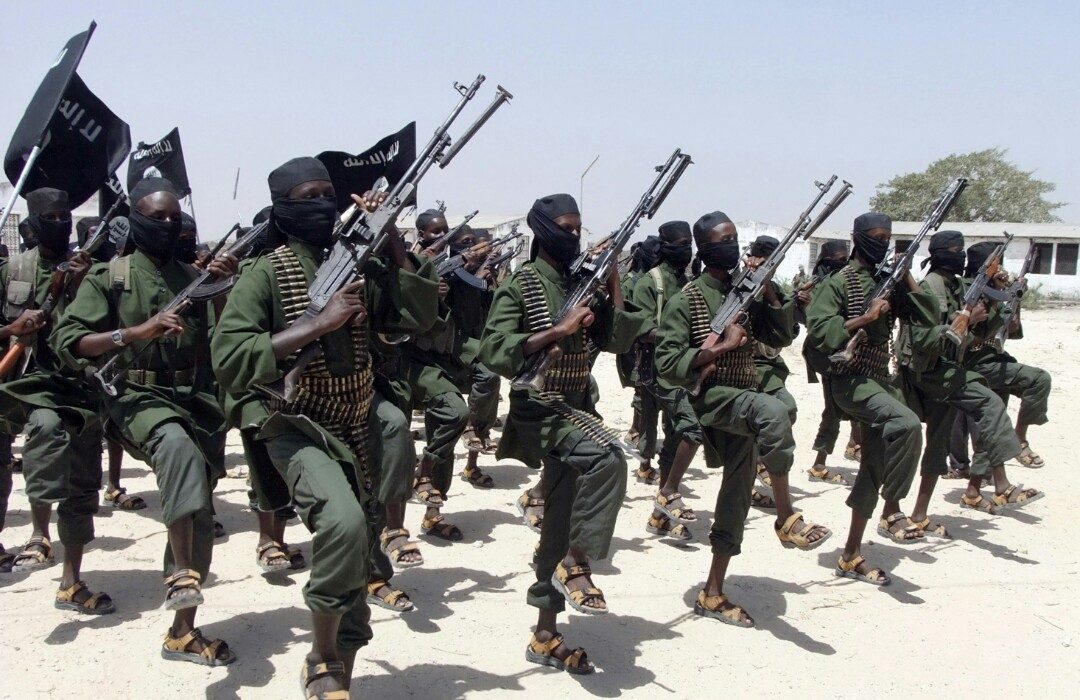 What in the world are they thinking?

I remember hearing several conspiracy theories regarding the Muslim invasion of Europe from my conspiracy-minded professors in Russia.

One was that Europe was letting in all these migrants to create a sort of Hegelian reaction. The Muslims would create a surge in right-wing sentiment among the populace and the pent-up energy would, of course, be redirected and invariably aimed at Russia when the time was right.

When it became clear that Europe was not going to fight and no mass right-wing movement was in the works among the dastardly European elite, the narrative changed.

These migrants were to form the basis of a new EU army… to be thrown at Russia of course. Well, on the face of it, it seems like something resembling that theory is indeed coming to pass.

The British Army has been slammed for bowing to “political correctness” after spending £1.6 million on a campaign engaging with gender and racial identity politics and encouraging troops to be more emotional.

Army representatives say they want to encourage diversity of religion, gender, sexuality, and ethnicity with their ‘Army Belonging 2018’ campaign, as well as telling recruits its okay for them to cry.

In promotional videos, voiced by serving soldiers, recruits ask: “Can I be gay in the Army?”, “Do I have to be a superhero?”, and “What if I get emotional in the Army?”

In another, a Muslim soldier explains how the Army has allowed him to practice Islam, but Christian soldiers are not given the same reassurance in the campaign.

However, General Sir Nick Carter, head of the Army, said trying to appeal to minority groups was a good idea as fewer white men are expected to join.

He told BBC Radio 4’s the Today programme: “Our society is changing and I think it is entirely appropriate for us, therefore, to try and reach out to a much broader base to get the talent we need in order to sustain combat effectiveness.”

A few thoughts though:

At this point its just idle speculation… but someone needs to be doing the speculating.

I can’t help but wonder what the real goal for diversifying the army is.

Adding Diversity into the mix will decrease combat effectiveness. This is pretty basic stuff. Hazing and racial tension will simply build up among the ranks. Also, most Muslims are only good for the infantry and would be out of place in most high-tech Western armies. Don’t the people running the organization know that?

Also, why would Muslims even want to join?

The US and the UK are constantly bombing other Muslim countries and most Muslims resent them for it. Are UK Muslims really going to suddenly become proud British patriots willing to fight and die for British Liberal values?

And barring that, isn’t collecting welfare, running kebab shops and dealing drugs more than enough for them to get by financially?

So many questions come to mind. None of this makes sense.

So, now we have the Russian conspiracy theory – UK deliberately inviting masses of young Muslim men to create huge army to use abroad.

Not a bad explanation, I suppose.

And then there’s the old Alt-Right take on the situation, which I used to believe was the correct one: the West has gone insane. Totally poz’d. AIDs in the head. Critical levels of gay. Soviet-style convoluted logic to prop up an ideology with no basis in reality. No one even stops to ask these questions because they are afraid that asking them will cost them their job.

In other words, the top brass and the politicians really do believe that “Western values” and cash are enough to marshal these hordes of barbarians and use them in place of their own native men.

Occam’s Razor tells us that this is the most probable explanation. They don’t ask these kinds of questions anymore because they really do believe that Diversity is Our Strength.

But I’ve started thinking there might be a third, more sinister explanation for all of this.

What if the army is actually intended to suppress the native peoples of the British Isles when the situation goes critical?

The answer to that question depends on how anti-White you believe our ruling elites really are. A few years ago, I would have sniffed at this kind of thinking because of its “conspiracy” tint. I would have agreed with the paranoid Russkies that this was part of some logical, diabolical plan to train more Mujahadeen and then send them at Russia. Or I would have agreed that we really are just ruled by idiots that have drunk their own Kool-Aid.

But now, I really do wonder.

Perhaps there is a method to their madness. None of this makes sense in terms of building an army with force projection abroad.

But it makes a lot more sense when the goal is keeping the native population suppressed as you introduce more and more draconian measures against it.

I never thought I’d seriously start entertaining the possibility that the Western Elites are hell-bent on creating a Mad Max-style occupation force of insane trannies, gays and Muslims to keep us all in line…

But here I am. Let’s just all hope I’m wrong.