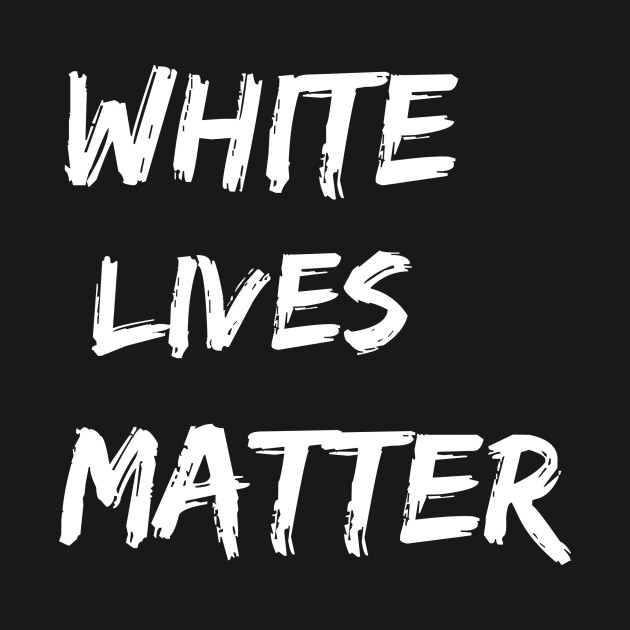 America Should Focus On Making The World Safe For White Nationalism

That is America's true calling.

Pat Buchanan might yet live to write America’s obituary.

He’s getting up there in years, but the rot in America is spreading faster than he’s able to blow out birthday candles it seems.

As usual, wrote an excellent post the other day. In it, he tried to make sense of the US’ bizarre behavior abroad. He concludes that America has no moral or ideologically consistent or even coherent strategy:

Among the reasons U.S. foreign policy lacks consistency and moral clarity is that we Americans no longer agree on what our vital interests are, who our real adversaries are, what our values are, or what a good and Godly country looks like.

Was JFK’s America a better country than Obama’s America?

World War II and the Cold War gave us moral clarity. If you stood against Hitler, even if you were a moral monster like Joseph Stalin, we partnered with you.

From Winston Churchill’s “Iron Curtain” speech in 1946 to the end of the Cold War, if you stood with us against the “Evil Empire” of Reagan’s depiction, even if you were a dictator like Gen. Pinochet or the Shah, you were welcome in the camp of the saints.

But now that a worldwide conversion to democracy is no longer America’s mission in the world, what exactly is our mission?

“Great Britain has lost an empire,” said Dean Acheson in 1962, “but not yet found a role.”

Something of the same may fairly be said of us today.

Pat makes a good point, if the US is losing its empire and its whole raison d’etre, what will keep the whole project going in the future?

It seems that now America’s only real role now is to be the mailed fist of Israel in the Middle-East, an occupation army in Europe, a battering ram against Russia and a global enforcer of POZ.

Sucks, but that seems to be the US as it is, when all’s said and done and we strip away the veneer of pro-Democracy and pro-Values and all that sort of thing.

If Pat is right and this not a viable raison d’etre to keep the whole project together, that means that America will need a new vision going forward.

Why not let it be White Nationalism?

I don’t want to mince words here. America should become what it was always intended to be: a White nation welcoming only other White men of good character into the country.

Abroad, the US should seek friendship and cooperation with other White countries.

The US should be a model – living proof that cooperation and friendship among different ethnic groups of Whites is possible.

There will be no shortage of besieged White communities to intervene on behalf of in the years to come. If America needs a new vision to refresh and rejuvenate its flagging understanding of her mission in the world – let it be this.

Could you imagine how White people might react? To hear that some country had their backs? That they’ve got their sort of Israel championing their cause and their rights?

I could see the silent outpouring of relief and goodwill to that country changing the entire political landscape overnight.

Maybe not right now even, but soon.

The first country to raise the banner of White pride worldwide will become a lightning rod. So what better country than the US to do it? Protected by two oceans and with a powerful military – the other Occupied White Nations could do nothing to stop the US from pursuing its new White Destiny.

In fact, it seems that the only place in the world where this project can take off IS the United States. The rest of the White world is under siege or outright occupation.

Which is fine, because the US is unique in that sense. White Nationalism was the founding principle of this country and it must become so again very soon.

I only hope we all live to see that day sooner rather than later.