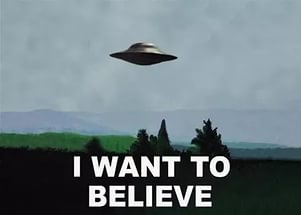 The Lost Kingdom Of Tartaria

Are you woke to the Tartaria Question?

An acquaintance of mine was looking for cars, and decided to let me tag along with him. Personally, I wanted to see how much a used tachka would set me back. Not that I really need a car, public transportation suits me just fine here, but it’s still interesting to see what’s on the market and my buddy isn’t going to some old used car lot to do his shopping.

Turns out he has a friend from his days hanging out and smoking on the playgrounds of the commie blocks who started his own car business.

From what he told me, I was already impressed by the guy.

His story in a nutshell: no higher education, just finished high school, knew he liked cars and started fixing them up even before he graduated. He’d raise some money from among his buddies and then they’d fix up old German cars and resell them.

As we’re driving over, my buddy tells me that apparently, he got big enough to just do this thing full-time and that he still does favors for his old pals.

It doesn’t take long for us to meet the guy. He doesn’t keep us waiting like a big bossman is often want to do. He’s already outside his apartment, staring at his phone, sees us pull up and confidently swaggers out to greet us with genuine enthusiasm.

We return the favor.

I take one look at him and I’m already in the mood to start liking him. He’s open and easy to chat with, but not especially extroverted. Like a lot of Russians, he’s much quieter than the average American and has this reserved quality about him.

I also notice that he’s quite handsome.

I don’t want to get into Oscar Wilde levels of literary description because, in our day and age, that just raises eyebrows about the sexual orientation of the author, but for the sake of the story I think it’s worth highlighting that I don’t he’s ever had a problem with the ladies.

He’s well-built, high-T, and has shock of blond hair that looks like it has highlights in it, but which clearly doesn’t.

On closer inspection, I realize that he’s actually a bit short. It takes a few minutes for me to notice this because he doesn’t have that overcompensating aggressive streak that a lot of manlets have. Without it, you almost forget about the long-raging, but seldom talked about civil war between short men and tall men that has plagued mankind throughout the ages.

In general, it seems that a lot of above average-looking men tend to be shorter. It’s rare for a man to both be tall, well-built and handsome. Still, he’s got two out of the three, which is more than enough.

All is going well, and as is typical for any Russian conversation, business seems to be the last thing on either of their minds. Getting a few minutes to step out and chat is reason enough to have a business meeting and a couple of smokes while you’re at it.

“Hey, listen to this story, Vince, I know you’ll like what Vlad has to say,” my buddy suddenly tells me.

Vlad looks at me and then looks away as if to say, “gee, I don’t know, I need some convincing to tell you this sweet story.”

But my buddy encourages him, “don’t worry about Vince, he’s conspiracy-minded like you,” he says and laughs.

Vlad looks at me and nods slowly. It didn’t take much convincing.

“Ever notice how all the buildings in the downtown are…sunken?” He asks.

I figure my Russian isn’t good enough to catch what he’s saying. “Sunken?” I repeat.

Turns out Vlad thinks that there was a great flood about 2 or 3 hundred years ago. That’s why the buildings in the downtown have these half submerged windows that are basements now. He thinks that this used to be the 1st floor and that its now the basement window because of the flood.

Well, thats a little bit out there – I start to feel some doubt about Vlad creeping up inside of me.

But he keeps going.

According to him, there’s been a massive cover-up of this flood by the authorities because they don’t want the people learning the truth.

“What truth?” I ask and immediately regret doing so.

He puffs on his cigarette and says:

“There was like a super-kingdom of super people called Tartaria that used to exist here in St. Petersburg.”

At first, I think that he’s talking about the Tatars. And so I listen for a bit. But then I realize that he’s not, and then I start to get worried.

At this point, I’m staring at the guy real intently, but trying to mask it because I’m really trying to figure out if he’s for real or not, but don’t want to offend him.

See, I have a bad habit of assuming that people are much smarter than they really are. They’ll tell me some really stupid shit right to my face, and I’ll start laughing and then they’ll start laughing too and I feel reassured that they were intentionally being stupid – only pretending to be retarded basically – and then I’ll chalk off their inane comments to them having a good sense of humor.

But a few rather embarrassing recent episodes with close acquaintances have made me far more suspicious about believing the “just pretending to be retarded” people. Most of them really are literally retarded, which is a sobering revelation, to say the least.

Anyways, I don’t laugh and I don’t play along this time.

I just choke a bit on the smoke in my lungs and cough out a weak, “really?”

“Think about it,” he says. “Have you seen Kazansky Cathedral? There is no way that regular people could have built that.” 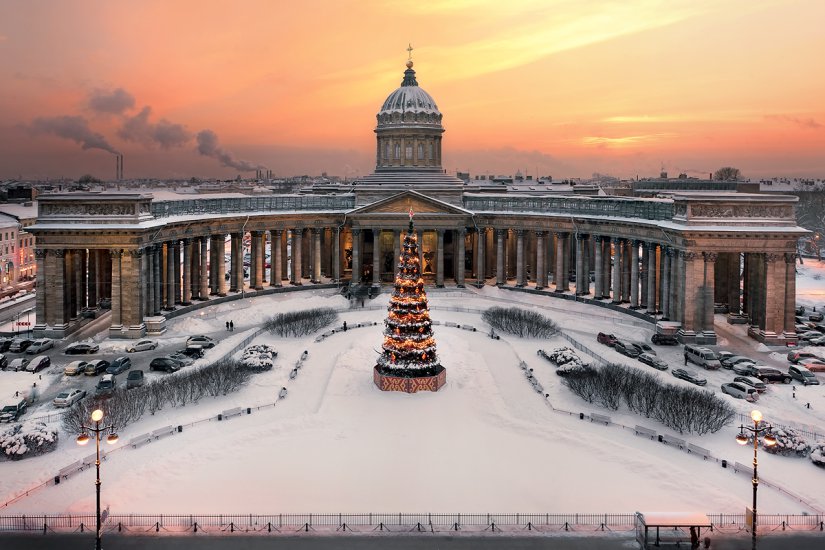 My buddy doesn’t seem to think much of it. He’s one of those, “go along to get along” types. He strokes his hipster beard thoughtfully and grunts (approvingly?). Besides, I bet he wants that sweet deal on a used German car and he’s not going to start a fight over fuckin’ “Tartaria”.

And it turns out that this guy’s friends don’t seem to mind this pet theory of his either. They don’t give him much shit for it. He doesn’t really suffer socially for believing a race of super-people that were kind of like giants, but not really, built St. Petersburg, but then died in a flood and that the government covers it up from the people who live there now.

They just kind of go with it. This is probably because conspiracy theories fall into two camps: those that are real and people feel that there’s some truth to them and therefore they are dangerous and should be shunned. And those that are so ridiculous that no one is afraid of believing in them because they feel deep down that they are harmless.

So naturally, the question arises: what did he think about those Alt-Right “conspiracy theories” concerning race?

Well now, turns out that’s a tad step too far for him (and probably his friends). Can’t go believing in tin-foil stuff now, can we?

Russia is no different than America in that sense. There are so many people eager and willing to believe in the most outlandish conspiracy theories surrounding their own government and history and outer space. And there is little social cost for believing in UFOs or the Lost Kingdom of Tartaria.

People can convince themselves of races of supergiants building baroque-style cities, but feel squeamish about noticing that White Genocide might be a real thing.

As for Vlad, the saddest thing about his Tartaria theory is that he assumed modern people were simply incapable of building anything resembling what was done in the 18th century. It was easier for him to think that a race of giants built Kazansky, than to think that modern day Russians were capable of the feat.

I mean, isn’t that the most depressing shit you’ve ever heard? It’s like hearing a child innocently inquiring why the emperor has no clothes… Maybe my metaphor is a bit off, but the retard simplicity of his logic is shocking.

Living in the commie blocks for as long as he did, and seeing the new glass and steel monstrosities springing up everywhere around him left this guy thinking that the people who exist now are literally a different species or something and clearly inferior to the Tartarians(?)

I mean, what kind of an underlying opinion of modern civilization does that unintentionally convey to you?

And I suddenly felt a deep pang of sympathy for all those poor monks and priests in the dark ages tracking down witches and cult leaders and burning them at the stake. They got no credit for their work.

People will believe anything. People are so easy to lead astray. People can be convinced that their own disenfranchisement is not only necessary, but part of some great cosmic apology for perceived sins against the non-White world.

Let’s hope that Vlad and the entire conspiracy-minded community isn’t so open-minded that their brains haven’t fallen out. Let’s hope that every single UFO hunter, flat earth activist and Tartaria researcher pulls their heads out of their asses before its too late.