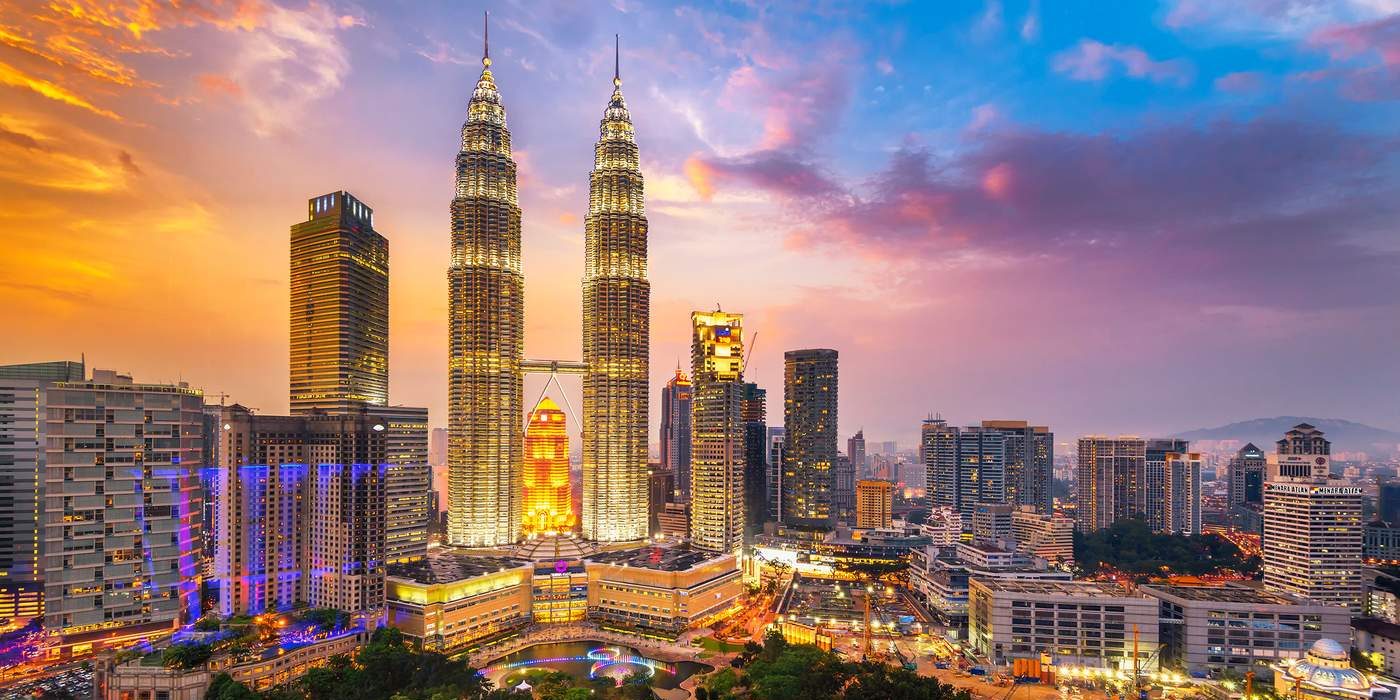 If we're going to be Multicultural, why not allow for segregation like Malaysia does?

The American Century plan is an effort to impose the mythical melting pot theory on the world and punish those who object. It is a system that cannot and will not work.  A thinking person, on the outside looking in, would see the chaos and cruelty of the American system and say peace can only be achieved and order restored when we recognize that races and cultures are indeed distinct.

You cannot impose one set of cultural norms on peoples who for eons have lived by another. Take a look at one pluralistic system that does indeed work, Malaysia, and you will see that the recognition that people are different is not anti-democratic nor inherently evil.  It is just common sense.  This is the only way to maintain order and let different peoples live together in peace.

I am writing this to you from Malaysia, a Muslim-majority nation, having just spent 3 months in Cyprus, a country which expelled its entire Turkish Muslim population, and Spain, the waypoint for North African Muslims on their way to France.

The situation in Malaysia today suggests what America could look like tomorrow if we were to embrace our differences instead of trying to stamp them out with the failed American and European policies of multiculturalism.

Malaysia is a former British colony that is very much delineated by culture, religion, and race, both in practice and by law.  There is no violence, terrorism, or even much tension here between peoples of different ethnicities.  This is because the country is legally divided by race and religion thus letting each culture live as they want to.

Here there are four distinct cultures, Malaysian Malays (indigenous peoples) (appx 68%), Malaysia Indians (7%), Malaysia Chinese (25%), and foreigners.  In order to be considered Malay, you must practice Islam.  The royal families and prime minister are Muslim.  Giving a nod to history, key government positions are reserved for Islamic peoples. Quotas are handed out based on ethnicity.

Malaysia is a prosperous country.  The city of Kuala Lumpur is dotted with gleaming skyscrapers.  There are no more slums as housing subsidies are given to the poor.  But the country has not yet reached its ultimate goal, which is to be as rich as neighboring Singapore, a city, state, and country all in one place, whose population is 78% Chinese.

One reason for that is that when Britain was carving up its former colonies Malaysian did not want the powers of its sultans cut off completely so they opted out of the federation, while Singapore did not.  Yet European democracy rules here.  There might be royals, but they do not rule.

The one concession that remains is Malaysia has two legal systems:  Sharia Law for Muslims and Civil Law for everyone else.

But this does not mean people are having their hands cut off or being stoned for adultery.  On the contrary, Sharia law is limited to Muslims and even there only to issues or marriage, family, and probate.  No one is checking to see if you are married when a couple checks into a hotel like they do in Dubai.  There are no religious police checking that women are properly veiled.

Yet the Muslim women here wear veils.  These are for the most part bright and colorful and only cover the hair.  That visible symbol of the enslavement of women by Islam still does bother many foreigners.  Yet they are not dark and foreboding full body burkas suggestive of the medieval nature of Islamic law as it is practiced in Saudi Arabia.

The capital city Kuala Lumpur is rich and prosperous and filled with dance clubs and bars.  Decorum suggests modesty but you see plenty of Chinese girls in hot pants.  And there are legions of foreigners, including the ubiquitous backpacking Australian and American blondes.  They wear what the want to.

Yet not all parts of this country have bought into this pluralistic system.  In the Northern state of Kelantan, there is Islamic law.  Men and women have separate lines in the grocery store.  The cinemas are closed, as are the bars.

The government there announced it wanted to bring back caning, such as they practice in Singapore.  Such laws are already on the books in Kelantan, but the current and former PM will not allow them to be implemented.  The PM is Muslim too, but he knows that to do so would ruin the system which has kept this country at peace and kill its prosperity too.

When the PAS (Parti Islam se-Malaysia) political party in the state of Terengganu said it wanted to bring back hudu, which means stoning adulterers to death, that did not pass because the Prime Minister’s coalition holds the majority.  So the federal system keeps Islamic aspirations for a caliphate in check.

So what we in the west call radical Islam is blocked by a federal system, one that recognizes that people are going to stick with their own kind and lets them do so.  Kindergarteners say, “Birds of a kind flock together.” Yet America keeps trying to force everyone to live in the mythical melting pot, a term, which was coined by a subversive Jew.

In America, anyone who rises up against this conventional wisdom gets crushed by what Alex de Tocqueville called “The Tyranny of the Majority. ”  This is when college professors, accused of microaggressions, are publicly strung up by black college radicals who in Cultural Revolution Red Guard fashion march the accused down the street of public humility and force them to kowtow.

There is no one in America to check this fanaticism, because everyone on campus, in the boardroom, and in the journalist’s studio, are afraid of this mob too.  But we here on the Alt-Right say that the whole idea of trying to get ducks to live with geese and donkeys to breed with horses only produces mules and disorder in the henhouse.  It would be better to recognize that birds of a kind do indeed want to be together.  Recognize that blacks do not want to live as whites and whites will never respect blacks when such respect is forced on them by fiat.

Instead, we should do as Malaysian has done and divide the country by race and quit making the problem worse by letting in more Mexicans, whose system of law and order is no order at all. And of course, for the love of God, no Muslims, please. Let each culture live by its own set of rules and, as in Malaysia, to keep the radicals in check, use federal law to check Sharia law.

Barring that, get ready. For then Race War will surely come.