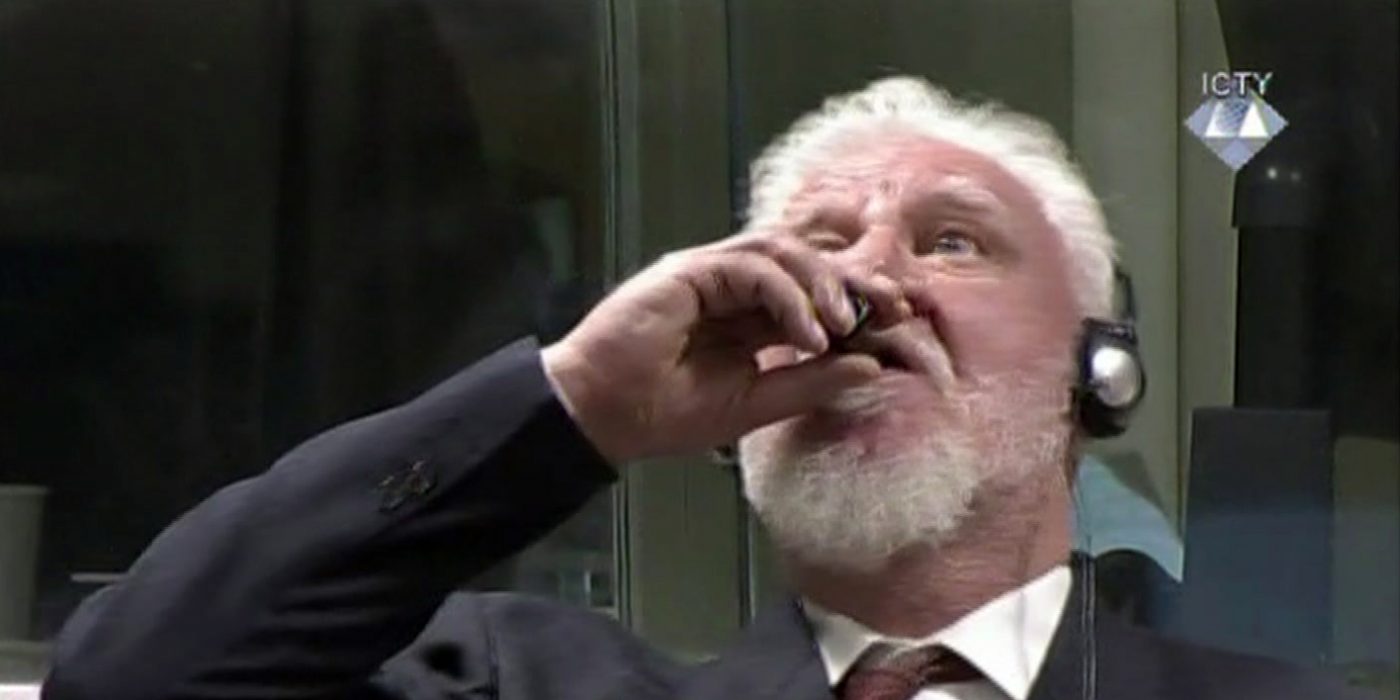 Seriously, take a moment to think about it.

I went to the theater, oh sorry, I mean the theaaahhtehr the other day with the gf. It was some Faust-themed Opera in the old Marinskiy theater. Tickets were pricey and sold out quick. We felt pretty good about snagging some, and about the whole cultural evening we had planned.

Naturally, I fell asleep for about a solid hour of the 3.5-hour performance. When I came to, they were still singing and cavorting around the stage, and I felt like I didn’t miss much. I had lost track of the performance about halfway through because they were singing in French the whole time and the translation was too small to make out without the binoculars. Like a trooper, I spent the first half-hour flicking between the yellow text through the glasses and then back to the stage. I didn’t last long though. She was a bit cross with me at first, but let it slide when I caught her taking a little snooze (when she thought I wasn’t looking) after the first break.

Everything is so deadly serious nowadays. Worse, the form is still there, but there is no discernable function to all this cultural stuff anymore. And I’m talking about the real function of all these social мероприятия. That’s all gone now.

See, I get the feeling that no one ever really gave a damn about the opera except a few gifted connoisseurs, the people who wrote the plays, and presumably the actors themselves. Theater simply fulfilled a societal function and the actors on the stage were peripheries to the main show.

Remember the opera scene in War and Peace where the Rostov family visits the opera, and Natasha gets aggressively courted by Kuragin, the dashing, but sadistic young officer? Of course you do, what young man hasn’t read the 1000+ page Tolstoy novel in his spare time? You clearly get the reference, but I’ll explain it just in case to the few uncultured drifters that may have stumbled onto AltRight.com by accident.

See, they’re at the opera and there’s a show going on somewhere in the background presumably, but the scene is all about Natasha and Kuragin’s flirting match. And when you read about how theater used to be done back in the good old days, it seems that people would spend the time drinking, flirting, and occasionally heckling the actors – which means a good time was had by all.

Now, it’s art don’cha know. And it has to be taken with deadly seriousness. You have to pretend to be really into it, really appreciative of the actor’s voices, and really into the over-acted love drama between the fat woman and the male lead.

Back when we were blessed with a bit more vitality, virility and life-affirming flippantness towards these sorts of things, these little shows served a far more important function. It was a chance to have an intense sexually-charged staring match with the beautiful young governer’s daughter out in her brand new evening gown. Seriously, it was a chance for the young girls to put on nice dresses, the young men to put on their uniforms and for the ancient courtship dance to flourish under socially acceptable circumstances.

Nowadays, having a bunch of balding geezers sitting with their old frumpy wives, wearing a simple button-down shirt or just a sweater and a blazer, with her at least in something resembling a dress doesn’t quite cut it.

Now, don’t get me wrong. The Russians are better about putting more effort into dressing up than all the foreigners. It could just be the fact that tourists don’t bring a lot of luggage, or the fact that its a much more expensive and therefore important evening for Russians when they go out to the theater. But it still falls a bit flat.

Not only that, but none of us really get whats happening on stage. And I say this as a guy with solidly middle-brow tastes.

I’ve read up on my art history. I know about the revolutionary innovations that Mozart brought to the opera. I’ve done critical analyses of The Magic Flute and its Enlightenment themes for class before. I’ve watched Amadeus while I was traveling in Salzburg, eating “Mozart” chocolates and drinking Punsch I bought at the Christmas market.

From all that, you can clearly gather that I am the pinnacle of what it means to be a cultured and refined young man.

But eh, it all falls a bit flat without the actual function being there.

Without any real function in the whole affair, (except to make the gf happy) I’d rather spend the evening indulging one of my guilty pleasures of watching Dr. Steven Brule butcher his guest’s names and mumble about skratebwords.

But, I come from an atheist family. I don’t have a habit of going to church. I’ve tried, but it’s so boring. No amount of theorizing about the importance of religion for a healthy state and peoples’ can get me to not yawn after the first twenty minutes and start shuffling/scratching my neck because its hot and I’m uncomfortable.

Blasphemy, I know. But no young man ever really went to church even back then to believe in god or get preached at in Latin or whatever.

Another scene from classic lit comes to mind, where Porthos goes to church to hit on the women, in particular, the young wife of an old rich man who is about to croak.

All of it is written in this flippant, but endearing tone that makes you want to plunge into the world of the Musketeers, where drinks, mistresses, and dueling hold center stage.

I think Aramis was a priest in the book though. He just happened to have lovers all over Continental Europe that acted like his personal spies and would send him letters with all the latest info on all the comings and goings of elite society.

This is never really condemned, just sort of presented to you casually, almost with a shrug.

Such were the times!

I don’t know whether to trust Dumas, but religion seems to have been a much more fun affair for everyone involved.

Oh, and the fact that churches had young eligible women there under the watchful eyes of their hag governesses and mothers probably had something to do with it. You could flirt, make some business contacts and get a free meal with some wine to wash it down to boot.

It was a sweet deal, and none of the perks took away from the godliness of the whole affair, I’m sure.

Life seems to have been more virile and fun back then. But now, the function that created these European traditions has been hollowed out. We lost the function a long time ago, and only now we’re starting to lose the form.

The fact that ancient churches are being demolished in France to make way for parking lots and mosques is just the finishing touch on what was started when churches lost their relevance in the daily french man’s life.

I don’t even begrudge the Evangelicals introducing rock ballads into their sermons, because I get what they’re doing – they’re trying to meet the youth halfway. And it sort of, kind of works. You have an occasional hottie come by. But she’s got eyes only for the dreamy guitarist singing about Jesus in the front. In her mind, she’s replacing the words “Jesus” with her name, of course, and thinking about what it would feel like to run her hands through Jesus Boy’s hair as he sings her name out instead. Overall, all the rock music approach seems to do is cheapen whatever holiness the ceremony had in a way that Porthos hitting on some hot church biddies never did.

It doesn’t end with Church either.

It seems that most of society today caters to monied, middle-aged types willing to shell out huge bucks for nostalgia highs.

Let me explain what I mean.

I asked my buddy in Sweden the other day whether he was going to go to the Christmas market. I asked him because of the context of all the bombing and attacks by Muslims in recent years. But he gave me some RealTalk.

Dude, I’m a 25 year old young man, what am I going to do at a Christmas market?

He had a good point.

Most Christmas markets in Europe cater to Boomers looking to buy kitsch and to be fair, the occasional middle-aged couple window-shopping and soaking in the romantic Christmas decorations.

There are some very young kids around too occasionally. Probably taken there by their grandparents, which is nice, don’t get me wrong.

But rarely any young men.

The young men are at the bar, or the club, wherever it is that the girls are at. Or they’re at home, playing video games, sitting on internet forums or getting drunk/high with their friends in the basement because they don’t even have these places to go to.

You can’t expect them to go to church, or the Christmas market or the opera when they’re broke, and there’s literally no benefit to going to any of these places anymore. Sorry, but not everyone’s a big brain nibba that can appreciate this sort of high brow stuff without the perks. And it’s not just young straight white men that this applies to.

Would parents go to the choir recital (and give money) if their kids weren’t in it? Would men run away to be monks if they weren’t secretly gay or cast out by society? Would old grannies volunteer at church if there wasn’t a support network for them there, and they were close to becoming infirm?

Again, I come back to the thesis of my post. There has to be a function to make any cultural institution work. When the old institutions fail to do that, why are we surprised that they get abandoned? You have to sweeten the deal. You have to give people what they need. You can’t just demand that they show up.

And all of modern society seems to offer literally nothing to young White men. It’s as if society doesn’t want them to tune in, show up and have a stake in the future of that institution.

As a result, new institutions step up to pick up the slack.

PUA meet-ups help them learn the skills to get girls. In the place of a gentleman’s club, or underground boxing ring, or boy scouts-type activity, the Alt-Right has stepped up to give camaraderie and a sense of purpose. The internet gives them their entertainment and a place to intellectually grow.

As all the old institutions die, new ones rise to meet the demand and fill the vacuum. Till the perks come back, young White men are going to keep tuning out of society, cast adrift by previous generations that just don’t give a damn.

The lucky ones will wash up on our shores. The unlucky ones…well. 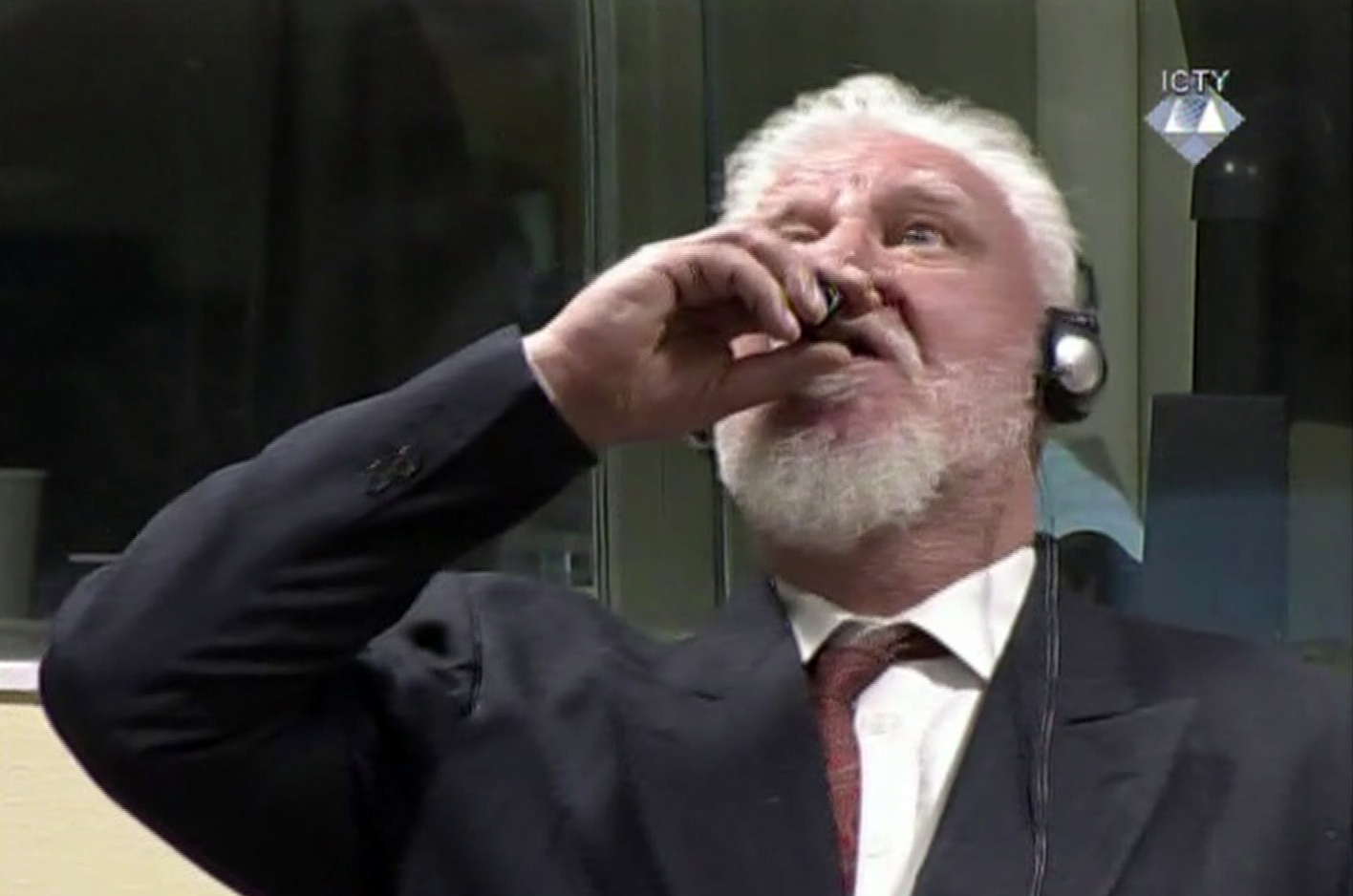