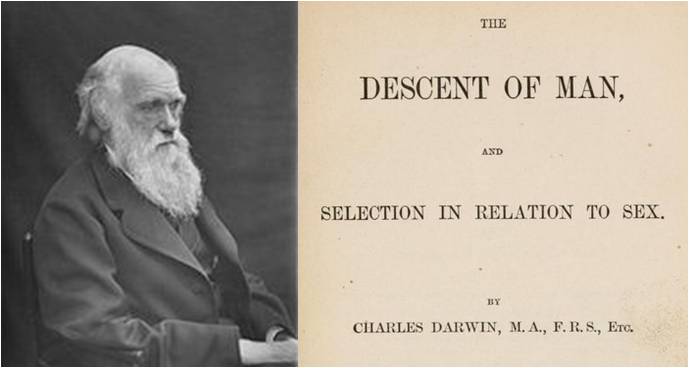 The Descent Of Western Man

Anonymity is good and censorship is bad for the human mind.

Twitter has done wonders for free speech and open, unfettered debate in its short lifespan. Democracy thrives when people feel free to express themselves, when minds are exposed to new and different ideas. If you can’t even discuss the merits of certain ideas and certain policies, true democratic choice doesn’t exist. In recent years, however, Twitter and many other social media entities, run by vile white-haters and vicious Neo-Bolsheviks, are unhappy with the political results their good deeds and market ingenuity have engendered.

The ADL, the SPLC, and other hate groups are doing their best to squash and/or criminalize dissent and are using censorship to advance their sick leftist agenda, much like they always have. The internet is their new battleground. The internet has exposed these criminal, effectively communist organizations for what they really are and they aren’t happy about it at all. They haven’t been able to exercise the same control over the internet and internet speech that they have historically been able to exercise over the Mainstream Media. So they are now conspiring with and at times strong-arming social media sites into curtailing speech, in a despicable attempt to close up the previously free internet and manipulate democratic outcomes. These are very sick people.

Generally speaking, a person does not need to know the source of ideas/claims to analyze or evaluate those ideas/claims. The free flow of information is fantastic for mental plasticity and intellectual growth. Our Cultural Marxist overlords are irate that armies of trolls are at the ready 24 hours a day to expose their lies, hypocrisy and moral inconsistencies, which they peddle to the masses as gospel. One strategem now being floated, in another disgusting attempt to undermine free expression and the free exchange of ideas on the web, is to eliminate anonymity on social media sites.

The reason for this is simple. The Cultural Marxist totalitarians who spend all their free time trying to silence white people who don’t want to genocide themselves, by doxing them, shaming them, getting them fired from their jobs and otherwise enforcing the inherently totalitarian apparatus of thought-crime codes in formerly free, white nations, are very unhappy about not being able to terrorize random internet bloggers and commenters, expose them to physical assault, and frankly ruin their lives over words and thoughts, given that their true identities are unknown. Imagine all the harassment, violence, discrimination, and censorship they could engage in if they just knew who we were!

The world would be a much better place if their hate was the only hate around, since their hate doesn’t count as hate to the anti-white psychopaths in power who agree with them.

These liars argue that this measure will enhance what they call “civility” in the arena of internet dialogue and debate. But they don’t care about “civility”. What they really want is to silence their political opponents under the pretext of enhancing civility. They say they are combating “hate speech”, but it is funny how no matter what blacks, Jews and 3rd Worlders say about whites it is never “hate speech”, and no matter what whites say about non-whites, no matter how mild, no matter how measured, no matter how steeped in raw data or facts, it is always “hate speech”. They don’t want civility. They want us to be silent and helpless as they commit their heinous atrocities against our people.

They want to remove our race from the Earth with as little fanfare as possible. 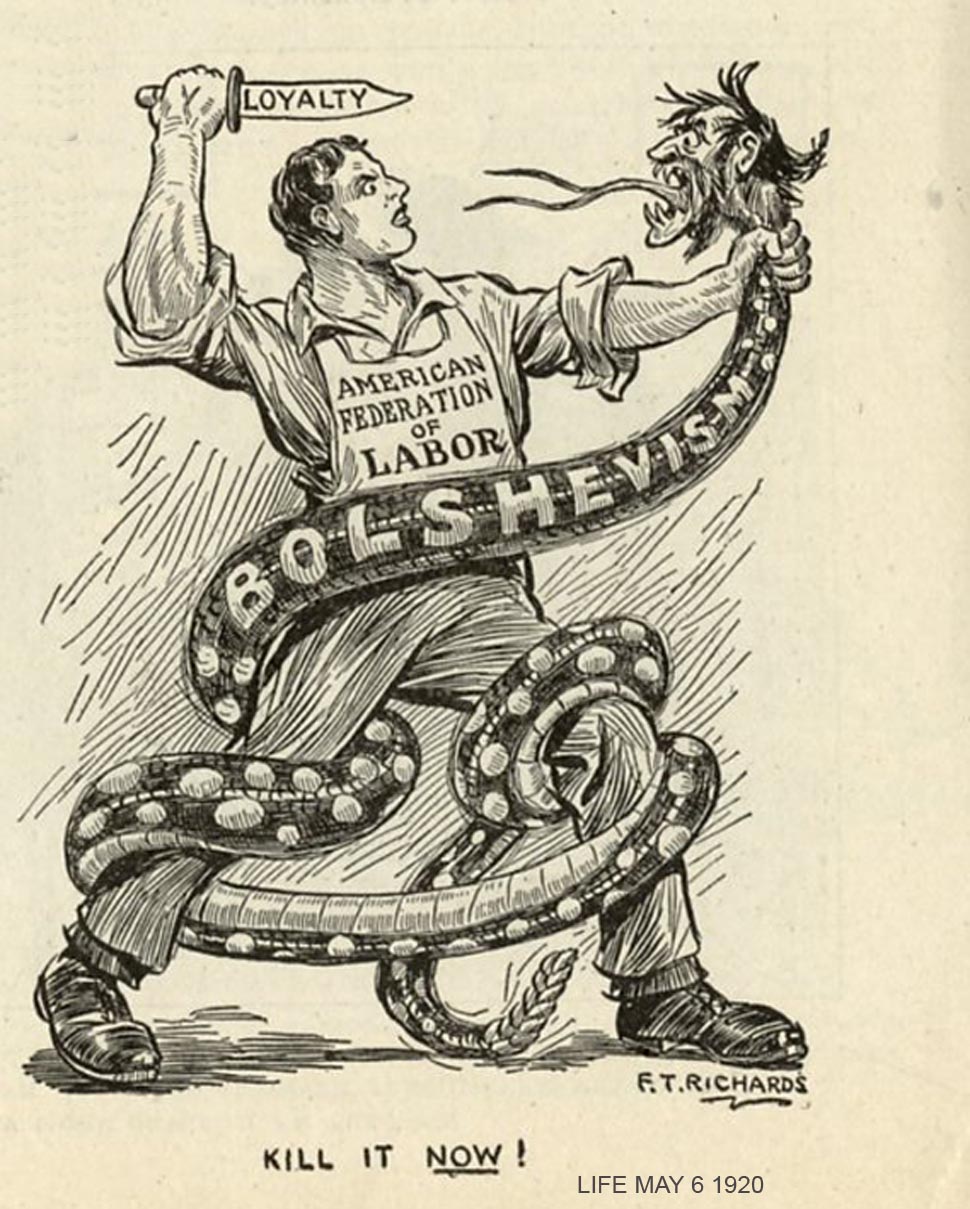 “Hate speech” is not a valid intellectual concept and never has been. Every criminal regime and every tyrant lording over every miserable, poverty-stricken, underdeveloped (and now miserable, rich, overdeveloped) backwater, populated by worthless primitives and voiceless serfs, justifies the censorship of their political opponents. It is nothing new and it is nothing noble. It is primitive, pathetic, evil. It is a crime against humanity and the real butcher of democracy in most formerly democratic Western nations, such as the UK, Germany, Sweden, et al.

Twitter is foolish in every sense to go along with it, not just from a business standpoint, but from a moral one. It is patently indefensible, and the folly of it is easy to expose if only the censors would let us do so! 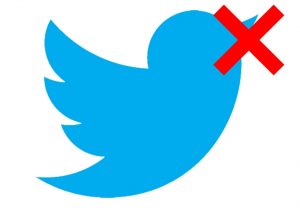 More anonymity means fewer social repercussions for speech, and so leads to more speech. A lack of speech is the real threat to American democracy, not Russia or Trump or anything of the sort! Speech is fantastic for democracy! It is not fantastic for parasitic oligarchs and would-be tyrants, but for democracy it is fantastic. Twitter blossomed into a haven for free thought and open debate in part due to internet anonymity. It has been almost magical for Western democracies and for the genesis of bona fide choice in selecting Western leaders and in deciding our own fate as sovereign peoples. Indeed, there is even some evidence to suggest that the Flynn Effect is in part a byproduct of exposure to an abundance of data and common logical structures and patterns. In other words, our exposure to new ideas and new concepts may literally boost our IQ’s.

Yet we want to limit our access to only those ideas and concepts that are power-structure approved? This is the height of absurdity.

People are always complaining about how university campuses have devolved into echo chambers for leftist hacks and Marxist nutjobs pining for safe-spaces, and inquiry-free and speech-free zones of left-wing propaganda, where only one narrow narrative is tolerated. The stories coming out of university campuses daily of how intellectual dissidents are being treated there are downright disturbing, almost Sovietesque. What has come of Western academia is downright shameful. Yet I have come across very few actual proposals meant to address these systemic shortcomings and to remedy the current sorry state of Western academia. The reality is, nobody will speak up, nobody will think for themselves, if it means getting expelled or becoming a total outcast for wrong-think. 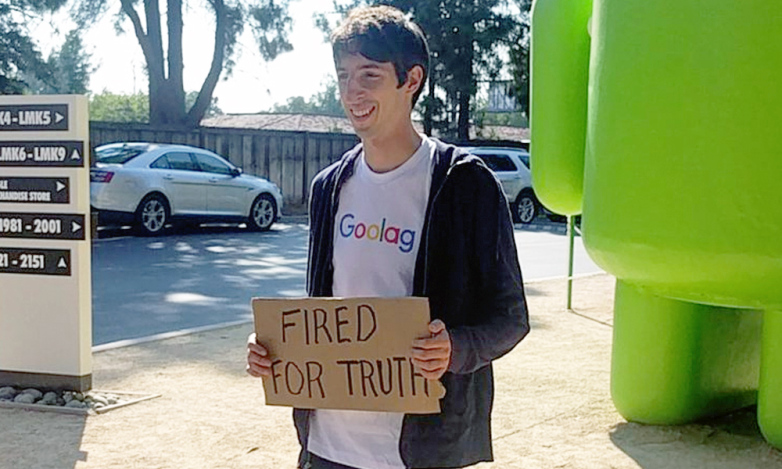 Universities would do well to incorporate some degree of anonymity into their classrooms and overall academic structure/design. The social and political pressures that are so often hostile to free speech and free inquiry are particularly acute in the highly social, often tightly-knit university setting. When everybody knows everybody and everybody longs for social acceptance, nobody wants to go against the grain by dropping red pills like Sacklioids, for fear of being ostracized or excluded. The university setup is thus a really, really bad setup for intellectual development. It must be tweaked.

While everyone longs for camaraderie, genuine friendship and some degree of scopic adulation, it is still generally the case that social structures are adverse to the pursuit of truth. Love of truth is rare, love of self, common. What’s more, with how hostile the political left has become to dissent and to speech, and with how dominant extreme-left thought is at elite universities, this all only serves to exacerbate the flawed university design. Human beings typically want what they want, they want to be told things that are favorable to their interests, that are soothing to their egos, etc.

The truth, on the other hand, is ugly, harsh and frequently inimical to our naive ideals, oversized egos, selfish interests and personal desires. Books are often the only true friends an intellectual ever possesses.

The noble pursuit of truth is more important for and more valuable to society than the petty, short-lived emotions of egotistical children and deluded ideologues too primitive to cope with or tolerate words. A solid grasp on reality is the true basis for both individual success and group flourishing. You can’t solve problems if you refuse to acknowledge them. Figuring out what the problems are and what they aren’t and what works and what doesn’t in solving them, all of these judgments depend upon the free and unfettered exchange of ideas, even “controversial” ones, even “hateful” ones. We understood that as a society once. Now we seem not to understand it. The left has labeled this development “progress”, but it is anything but progress. If anything it is both a symbol and a sign that Western civilization has slipped into a new Dark Age. Climbing out will not be easy, especially if reason itself is forbidden.