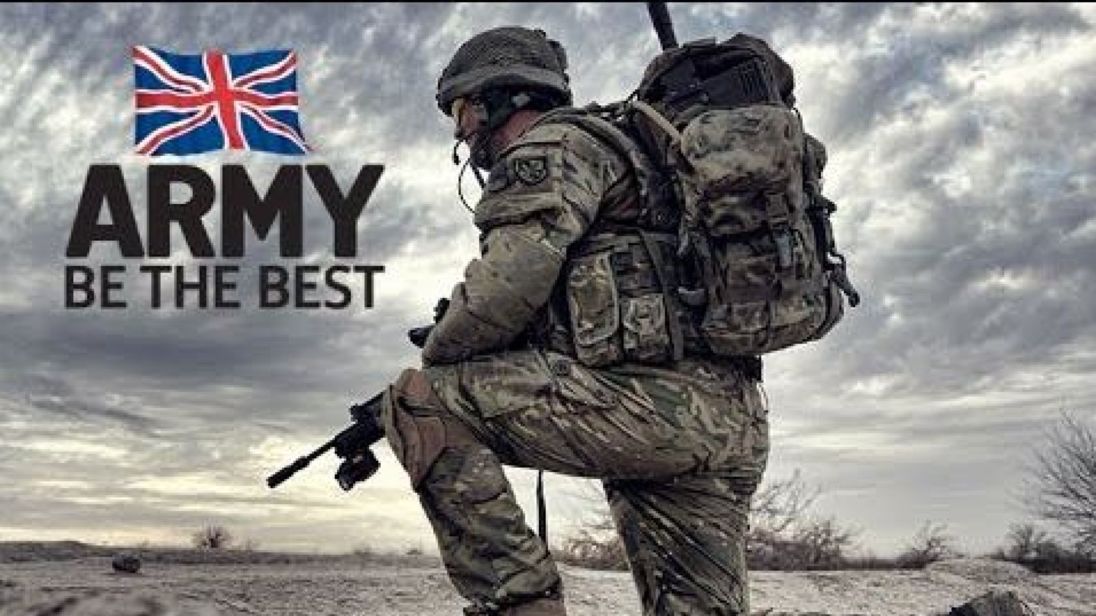 The absolute state of the British Army.

The politically correct insanity of Britain reached a new level this week. It was revealed that British Army Chiefs had decided to drop the historic slogan ‘Be the Best.’ Apparently, the reason was that the slogan is not inclusive enough, and after a survey was conducted, the Ministry of Defence decided to drop the phrase.

They also decided to scrap the British Army’s symbolic crest (which features crossed swords behind a crown and a lion) because it was seen by some as elitist and aggressive.

It turns out these decisions were made because the Ministry of Defence did a survey of attitudes among the public. It is not clear though what types of people they asked, or indeed what questions those people had to answer.

This all comes just weeks after the announcement that the Government wanted to make the SAS, which is Britain’s elite special forces group, a woman-friendly organization. Women will be able to apply to join the SAS, and will also be allowed to carry lighter equipment than their male colleagues. Ministers have claimed that allowing women to carry lighter equipment is ‘not lowering standards’, when of course it absolutely is. To put this into perspective, some men have died trying to join the SAS because the entrance requirements are so tough.

Thankfully defense Secretary Gavin Williamson has put these insane measures on hold, and so the stupidity has at least been postponed for now. For context, Gavin Williamson is the Minister who recently called for British born Jihadists to be hunted down and killed. He is certainly a rare talent in a cesspool that is rapidly turning Britain into the next Sweden.

Many British Soldiers are currently sued by foreign families, and dragged through the courts for years on end, simply for engaging the enemy in combat. Firms of lawyers (yes, staffed by you know who) have been scouting abroad for ‘victims’, and then using the testimonies of those ‘victims’ to sue the Ministry of Defence. Thankfully most of these cases have collapsed, but there is a backlog of cases stretching back to the 1970s which are haunting ex-Personnel.

So if you’re White, male, talented, and strong, the future British Army might not be for you.