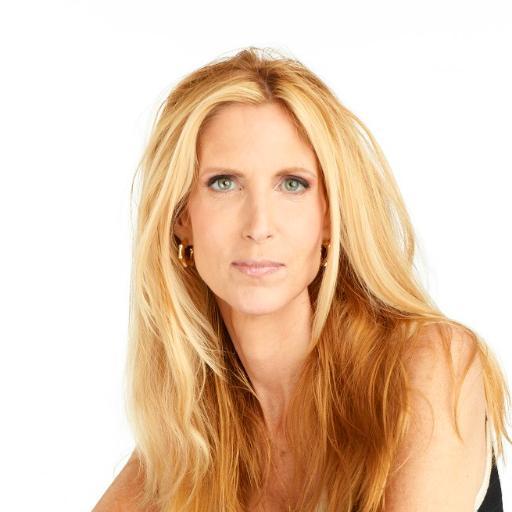 Malcolm Jaggers5 years ago52 comments
Coulter has more awareness than most conservative commentators.

Republicans are confused by the irony of the situation.

It’s always embarrassing when you have to explain that you’re being ironic.  Irony springs from a kind of disconnect between reality and expectation.  Stupid people are very busy trying to understand things on a literal level, so they are not entirely comfortable with these rhetorical devices.

Most mainstream conservatives/Republicans believe that Israel is a kind of underdog that needs our help.  The reality is that Israel is the number one player in lobbying and controlling US politicians.

Mainstream conservatives don’t know this because they’re not avid readers.  So when Ann Coulter pointed out the absurdity of Niki Haley’s temper tantrum vis-à-vis the UN’s justifiable vote condemning the US recognizing Jerusalem as Israel’s capital, her Republican cheerleaders mistook her irony as sincere cheerleading:

WHERE WOULD POOR, DEFENSELESS ISRAEL BE WITHOUT NIKKI HALEY?!? Not a defender in the world — not the media, not congress, not the donor class. Don't worry Israel, Brave Nikki's got your back. https://t.co/U4oQng6r0G

The responses are just cringeworthy:

Well said Nikki Hayley you are a hero and a patriot merry Christmas to you and your family ????

God Bless our Ambassador Haley! She speaks what most Americans think. Thank you!! God Bless you and our President.

It is a kind of alt-right trope that conservatives live vicariously through Israeli nationalism.  This gives them “credibility” as they can claim that “the Dem’s are the real anti-Semites.”  And it lets them rail against Muslim Palestinians who are supposedly persecuting Jews.

When UN Ambassador Haley warned the United Nations, “The United States will remember this day in which it was singled out for attack in this assembly,” in reaction to the resolution on Israel, conservatives said “Amen.”

What they fail to realize is that the people they think they’re protecting and advocating for are the force behind so much of what they purport to loathe, such as feminism, third-world immigration, etc.

So if you thought liberals were dumb, what then can we say about mainstream conservatives, who don’t even know who is screwing them?