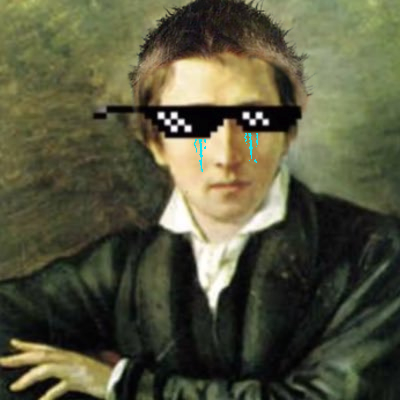 Another Alt-Lite personality bites the dust.

There’s been some e-drama going down. I mean, when isn’t there e-drama brewing, though? Could you imagine the Alt-Right without the drama?

And this story is actually somewhat interesting.

Ever hear of Kraut and Tea? He’s some Anglo/German/Jewish guy living somewhere in Europe, making videos attacking race realism, but also critiquing SJWs. In other words…

You know all those faggots on youtube who think they’re redpilled edgy for criticizing Religion of Cuck™ and blue-haired feminists? That’s the “”skeptic community””. aka “le radical centrists”. You know the types. Sargon and his ilk. No one really gave a shit about these fags when they were just focusing on their low-hanging-fruit (bitching at le SJWs for hours a day) but then they started getting butthurt when white nationalism was growing in popularity, so they’ve tried going after us to remain relevant. And it’s backfiring spectacularly. – /pol/ anon

Why bring this up?

Well, because a lot is at stake. The Alt-Lite or the Skeptics as they call themselves are bigger than us in terms of viewer counts, sub counts and that sort of thing.

But why is this? Well, there are two factors at play. The first one is good. Lots of people are turned off by the antics of the militant left and look out there for another option, another narrative, someone who speaks out against their insanity. Both the Alt-Right and the Skeptics offer that.

However, their take is much easier to stomach.

Why? Well because Skeptics ™ decry all identity politics and demand that we return to some golden era of being enlightened atomized individuals. I assume that this is America circa-1990 or something. They basically say that the SJWs are bad, and that we’re just as bad because we also practice group identity politics only for White people.

It’s a nice little cop-out of addressing the real problems. Sargon, the biggest skeptic of them all in particular likes to hammer home this point and calls it “horseshoe theory.”

To his credit, Sargon debated Jared Taylor, but was absolutely defeated.

And it seems like he never really absorbed JT’s arguments and just kept on keeping on. In fact, none of these Skeptics seem capable of debunking any of our arguments, so they have to resort to leftist tactics.

Now, it turns out that Kraut and his crew kept a hitlist of Alt-Right personalities on Youtube that he planned to unleash “reckoning” on. That included doxxing, harassment and flagging their videos.

This “community” is at odds with us and it competes for the same intellectual space as us. They serve as gatekeepers for hundreds of thousands of impressionable people – or rather as speed bumps along most thinking, disgruntled peoples’ journey to us.

And you can see why people emotionally latch onto them. Caring only about “the individual” and decrying group identity sounds a lot like what we’ve been taught up to 2007 is the right thing to do. So, it’s falling back on familiar territory and feeling reassured that this is in fact, new and edgy ground-breaking stuff.

Incidents like the Kraut one should highlight to everyone here that we’re at war with this community whether we like it or not. He even coordinated with a NYT reporter who wants to dox right-leaning e-celebs. We know this from a leaked discord recording.

And now we know who Kraut is too.

He has a very cringy post history on Atheist forums and on Reddit, showing interest in unusual kink sex, and actually seems to be ok with being cucked.

The main reason why we are at odds with these people is that we are competing over the same intellectual space and that’s why the conflict seems baked into the cake. They act as a gateway to us and not the other way around. They bleed fans and subscribers to us, and I have yet to hear a red-pilled Alt-Righter make the trip back over to them. It’s a one-way street, and they don’t like it. That’s why they keep trying to “take down” the Alt-Right. If we’re gone, they get to keep a monopoly on anti-SJW intellectual space.

In other words, this whole thing may seem like just shitposting and e-drama, but it is in fact actually important. 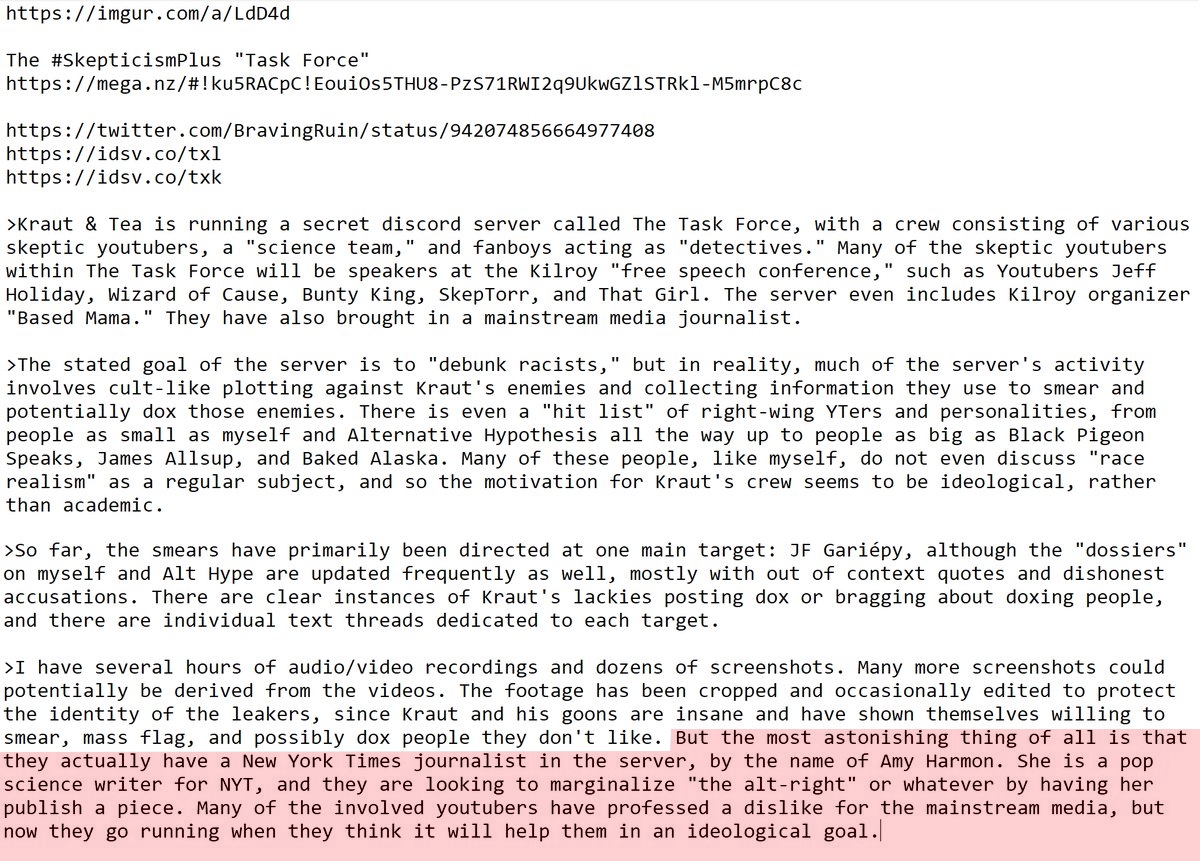 Worse, if one of theirs gets red-pilled by the Alt-Righters in the comments of their videos or something, they punish any deviation from the narrative.

This happened with a Youtuber named Rage Against Storm. She broke ranks and made a video promoting race realism that went semi-viral. This prompted Kraut and the other skeptics to dox her out to her employer and get her fired.

These people are not our friends. They feel threatened by us and now they’re starting to lash out.

Worse, none of them have anything interesting to say. And I can’t stand listening to pompous faggots with British accents pretending to be intellectuals. If you can, you should start taking T-injections, stat. Just take a giant needle full of Testosterone and jam it in your thigh and repeat until you can think straight again.

These milquetoast posers are unlistenable and useless.

Incident after incident like the one surrounding Kraut continue to pile up around these cancerous personalities. In all cases, we find out that they are somehow sexually, mentally or ethnically deficient in some way that affects their thinking.

It’s not even worth debating them in good faith anymore. And we won’t have to for long. They’re at each others throats over the leaks now. Disgusting details about all these freaks are coming out. 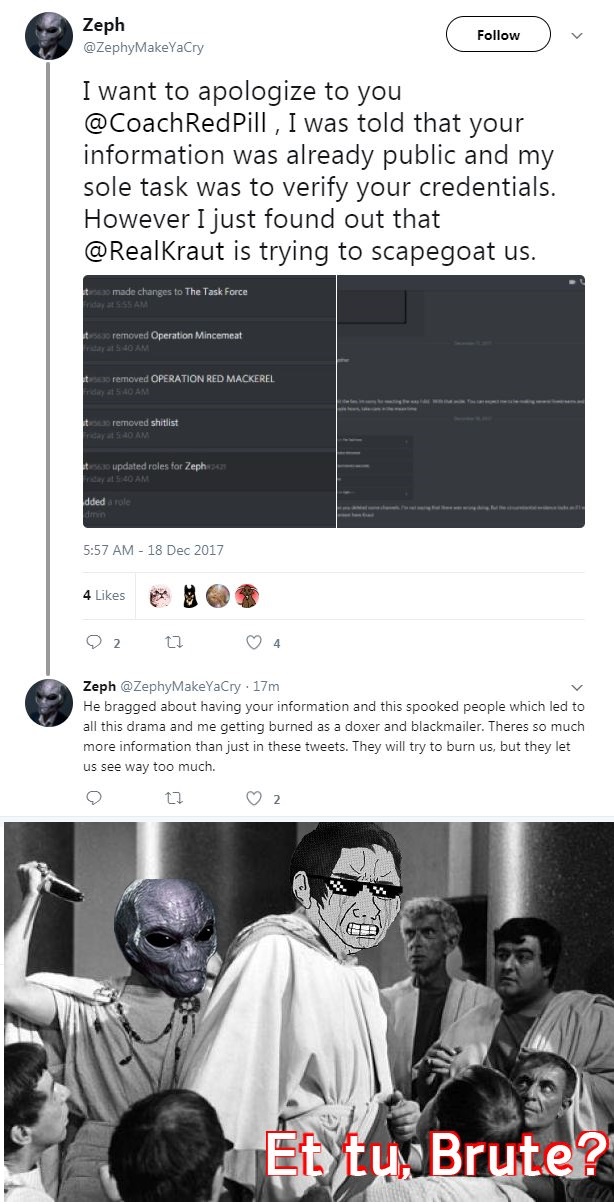 They got far, but in the end, we get to put our feet up and watch their entire community of freaks implode. 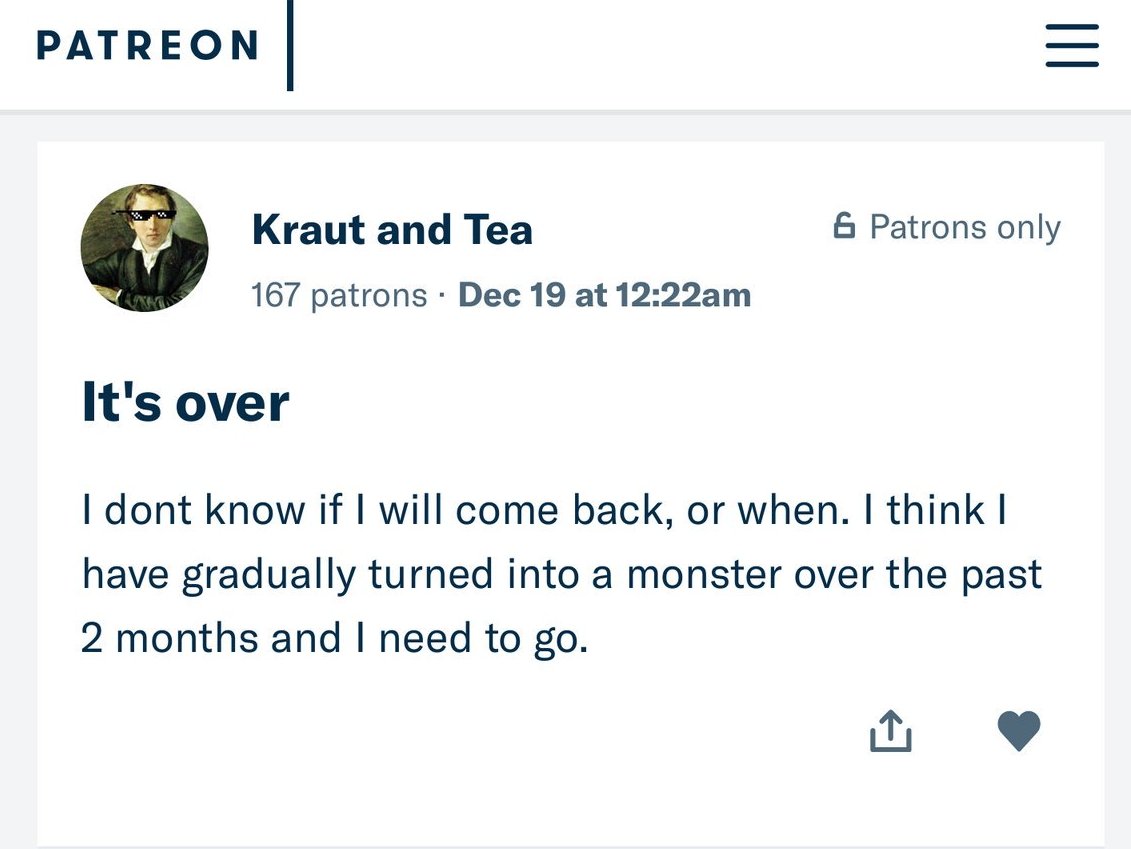 Attacking “es-jay-doubleyous” doesn’t make you anything special anymore. Do you understand that, radical centrists?

Your days are over.

There’s no holding back White Identity any longer. 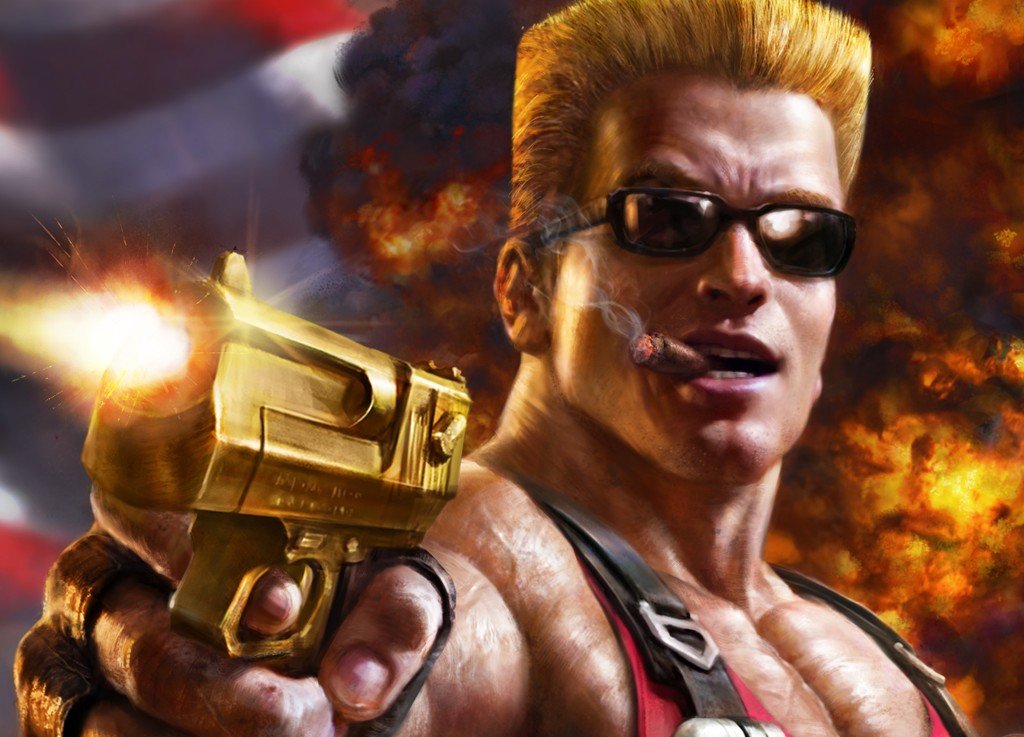 Get with the program or get out.

PS: If you want to watch the fallout.