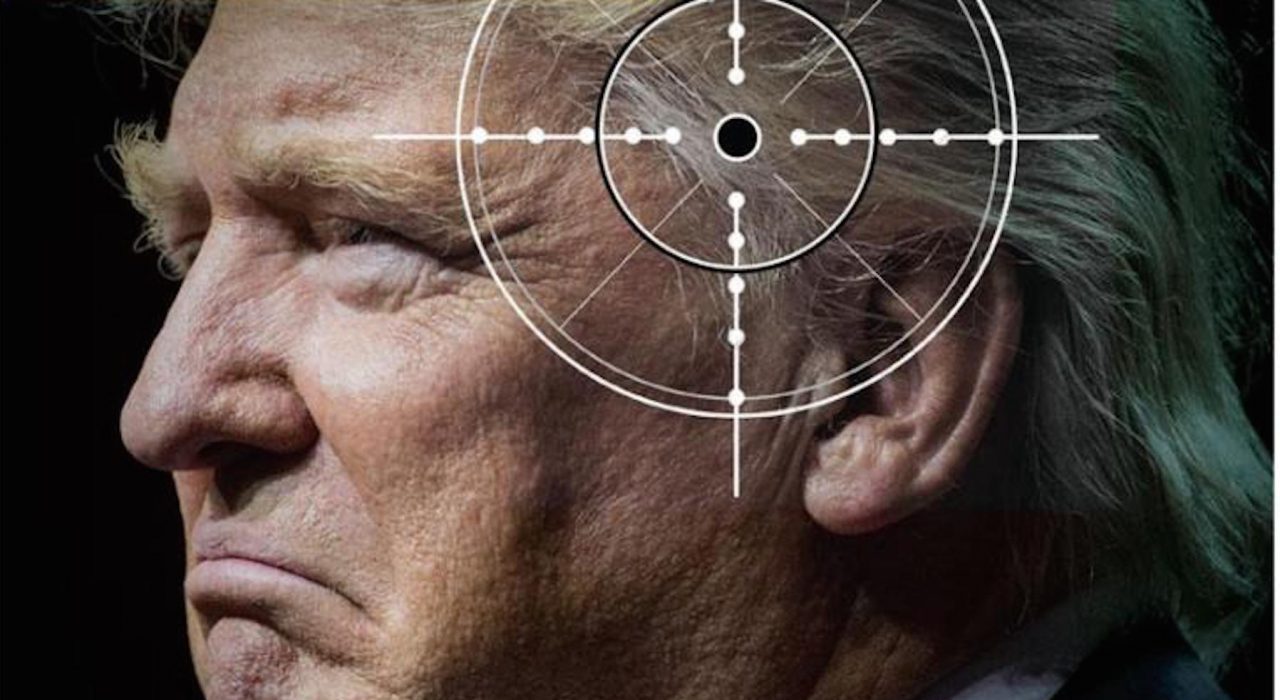 We all knew it was being planned though.

What have we here…

Apparently, someone in the establishment hired a lawyer to dig up some women willing to accuse Trump of sexual impropriety in 2016 and was willing to pay them money to sink Trump’s chances of winning:

California woman’s rights Attorney Lisa Bloom operated behind a scheme to compensate Trump accusers and potential accusers using money from donors and tabloid media outlets during the final months of the 2016 presidential race, in an effort which intensified as the election neared, report John Solomon and Alison Spann of The Hill.

Lisa Bloom’s efforts included offering to sell alleged victims’ stories to TV outlets in return for a commission for herself, arranging a donor to pay off one Trump accuser’s mortgage and attempting to secure a six-figure payment for another woman who ultimately declined to come forward after being offered as much as $750,000, the clients told The Hill. –The Hill

The various accounts of Bloom’s scheme were detailed in documents, emails and text messages reviewed by The Hill, and come on the heels of Bill O’Reilly’s claim that there is a secret tape of a women who was offered $200,000 to file sexual harassment charges against Trump. It is unknown whether or not O’Reilly’s claim is related to Bloom’s activities.

That’s some juicy stuff. And it’s got some serious implications behind it.

Bloom says that the goal of her accusation mill was to simply raise funds to help women “relocate or arrange security if they felt unsafe during the waning days of a vitriolic election.” With a commission to Bloom as high as 33 percent, if she was able to sell their stories to media outlets.

The same people trying to manufacture a harassment scandal against Trump were also carrying water for Harvey Weinstein. That’s not even guilt by association, that’s some damning hypocrisy.

In fact, I think that the #metoo thing which is still raging is the blowback from all this hype and manufactured outrage planned by the Dems all the way back in 2016.

There’s been a steady build-up in the ludicrous and hysterical accusations being lobbed against high-profile men. Some seem completely warrantless, while others may have a kernel of truth. The O’Reilly harassment scandal was clearly straddling the line between the distinction.

And now there is clear evidence though that this was all not an organic phenomenon. This was clearly being prepared by the Left to unleash on their enemies.

One client of Bloom’s who received money was Trump accuser Jill Harth, who filed a sexual harassment lawsuit against trump in 1997, but withdrew it after Trump settled a separate lawsuit from Harth and her boyfriend for alleged breach of contract when trump backed out of a business deal. After Bloom began representing Harth, she arranged for a donor to help Harth pay off her Queens, NY mortgage, which was recorded as extinguished on Dec. 19, 2016. Bloom also “arranged a small payment from the licensing of some photos to the news media, then set up a GoFundMe page for Harth’s benefit which raised a little over $2,300.

This pro was clearly preparing multiple avenues of attack against Trump. Having to chat with these crazy women must have been difficult, to say the least:

“Give us a clear sense of what you need and we will see if it we can get it,” Bloom texted the woman a week before Election Day.

“I’m scared Lisa. I can’t relocate. I don’t like taking other people’s money,” the woman wrote to Bloom.

“Ok let’s not do this then,” Bloom responded. “We are just about out of time anyway.”

This angered the potential Trump accuser, who texted Bloom back about the deadline: “What does time have to do with this? Time to bury Trump??? You want my story to bury trump for what? Personal gain? See that ‘s why I have trust issues!!”

Another exchange of text messages between Bloom and a potential client reveal a negotiation which started out at $50,000. When the woman demanded more, Bloom came back with an offer of $100,000 from a donor, which the woman balked at.

“Hey after thinking about all this, I need more than $100,000.00. College money would be nice” for her daughter. “Plus relocation fees, as we discussed.”

After their discussion, the figure jumped to $200,000 after a series of phone calls. The support was promised to be tax-free, and included relocation complete with a new identity.

Now, correct me if I’m wrong, but these rape accusations are the new “you’re racist” slur right? And just like the old slur, won’t there come a time when people will stop taking the accusations seriously? How many Boomers need to be put out to pasture for copping a feel or winking in the direction of an intern before there is a backlash against these accusations?

That is the question that will decide more that just Moore’s election going forward. We’re in an arms race here, people.

Will #metoo or #fakenews win as the dominant narrative in American public consciousness? Will Americans believe the Trump narrative that the news shouldn’t be trusted or the media’s take that all “victims” should be trusted?

Most of the population isn’t ready for a nuanced discussion of female hypergamy, general untrustworthiness when it comes to slighted feelings or god forbid the fact that they go for older men and older men return the favor.

We are too simply too far removed from reality in 2017. You either believe the media’s claims or don’t. But you never challenge the underlying foundation of that belief. It’s the same with the whole Trump being racist or not thing. You either believe #fakenews or you believe Trump when he says that he isn’t.

“He’s not a racist, but he should be” isn’t really a valid answer, even though it is the correct one and therefore also the Alt-Right one…

Let’s see how it plays out. Getting normies to believe in Alt-Right talking points is an uphill task. We live in clown world and the rules of the game are dictated by media bosses in charge of running the whole damn circus.