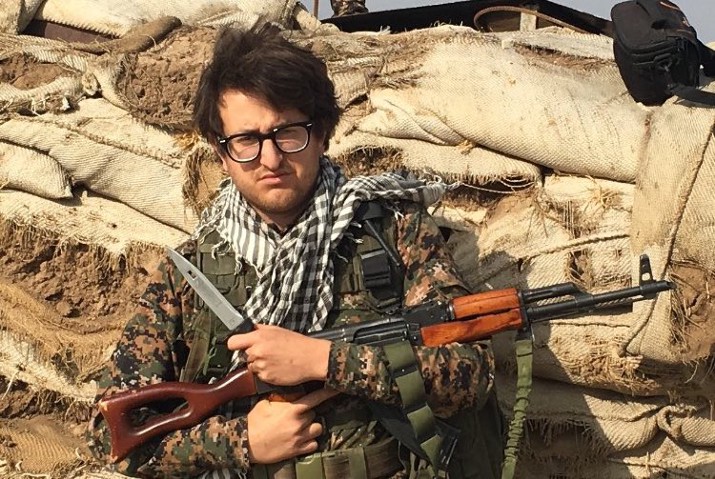 And I am glad I am out of there.

I was hanging out with my friend in the burbs of DC. He had been in the city all day and as a result was in a bad mood. He said that he saw some homeless guy or at least some crazy guy on drugs relentlessly screeching at passer-bys. I inferred that he was black of course, even though out in the burbs, there’s been a noticeable uptick in White guys asking for change along the roads.

Do Americans notice these things living on their World Island? Or do you have to take a break from time to time to not be like the frog in the pot, getting boiled slowly…

Anyways, the black guy I mentioned earlier- yeah, he was actually calling everyone around him “crackas” and even yelling about Trump.

Naturally, some huwhyte SWPL college guys with that whole boat shoe/prep school look came over and one of them handed the real talk nigga some money – bills no less. I imagine he had that trademark Rachael Maddow smirky smile on his face as he did it.

The black cussed them out, (after he took his money) and kept up his tirade.

The other huwhyte guy was already reaching into his wallet and desperately wanted to give the black some money, but the oncoming chimpout prevented him from doing much. He slunk away, disappointed.

My buddy shook his head after he told me the story and said:

Funny how we’ve come to the same conclusion as the Left, but for different reasons.

The virtue-signaling arms race has hit epidemic levels in the shitlib centers of the country.

To my complete and utter lack of surprise, I have found that in my absence, many people I know have totally broken off relationships with other people over Trump.

Amazingly, word has gotten out that I may have supported Trump. So I’m out now too. Boo hoo, I know, but still. Which I sort of understand I suppose, given the context. It’s like a Putnam-type defense mechanism. Or maybe “Cultural Cold War” is a better way of describing it. You have to turtle up and dial up the snark to keep out dangerous ideological opponents from making inroads into your little in-group.

So that means, certain bars are just off-limits. Certain casual acquaintances are out as well. It’s not even about keeping your mouth shut anymore, now you have to mouth off the right slogans as well. This is serious balkanization we’re talking about here, people.

I wonder if other tourists pick up on it or if I’m actually really super special, the prophesized and long-awaited Slavic inheritor of Tocquevillian+cyberpunk style social commentary…

Speaking of White people sucking, the case for why Western Whites have become absolutely unbearable is quite simple. Everyone has turned into an ideologue. And all they care about is virtue-signaling points, relative social rank, constantly creating insular little societies within societies and turtling up. This happens when you don’t have an organic community. You have to create one centered around a hobby or a religious/political point of view.

With an organic community in some village somewhere, you’re just born into a community that will never really get split on political questions. You can be a commie if you want, but you’ll always be little Vinnie to the grannies who watched you grow, skin your knees and sneak out into the garden at night with the village skank.

But maybe this is just Washington, I don’t know. After all:

DC is Hollywood for ugly people.

That’s a great one-liner I picked up from my buddy. He’s back from being abroad too, and as a result, back on his happy pills.

I didn’t need them when I was abroad.

Yeah man, I hear you there. Those Eat, Pray, Love chicks were onto something in their own warped little white girl way. Gotta get out of there from time to time – it’s not a healthy place. Everyone looks like a nu-male soyboy and the bugman quotient is off the charts.

Oh, by the way, everyone in DC is either a functioning alcoholic, druggie or joined at the hip to the pharmaceutical Jew. This is not talked about and you probably shouldn’t mention it while you’re there. But we’ll keep it a secret between us, and you can confirm it if you ever choose to visit DC yourself.

Anyways, glad to be out of there.

It’s depressing to write about the news and provide social commentary when you’re in the thick of it. Putting a couple thousand miles between yourself and the Poz allows you to relax and approach it with a Menken-style amused detachment and irony.

Now, I’m no Greg Hood in terms of wordsmithing, but even if I was, I don’t think I could write from such a raw and with-you-in-the-trenches style. Because frankly, I don’t know how people cope with it all.

There’s just this feeling of decay and boredom in the air. And it’s not even the kind of hedonistic, have fun while it all burns down feeling either. It’s not even fun. It’s just bad. If I was surrounded at the club by young Britney Spears-looking girls looking to get “degenerate” with me, that’d be one thing. I could see the appeal in selling out my civilization if it came packaged in late 90’s style tight, ripped jeans and wavy blond curls.

But it’s just more and more brown people in hijabs, fat chicks and guys that look like this: 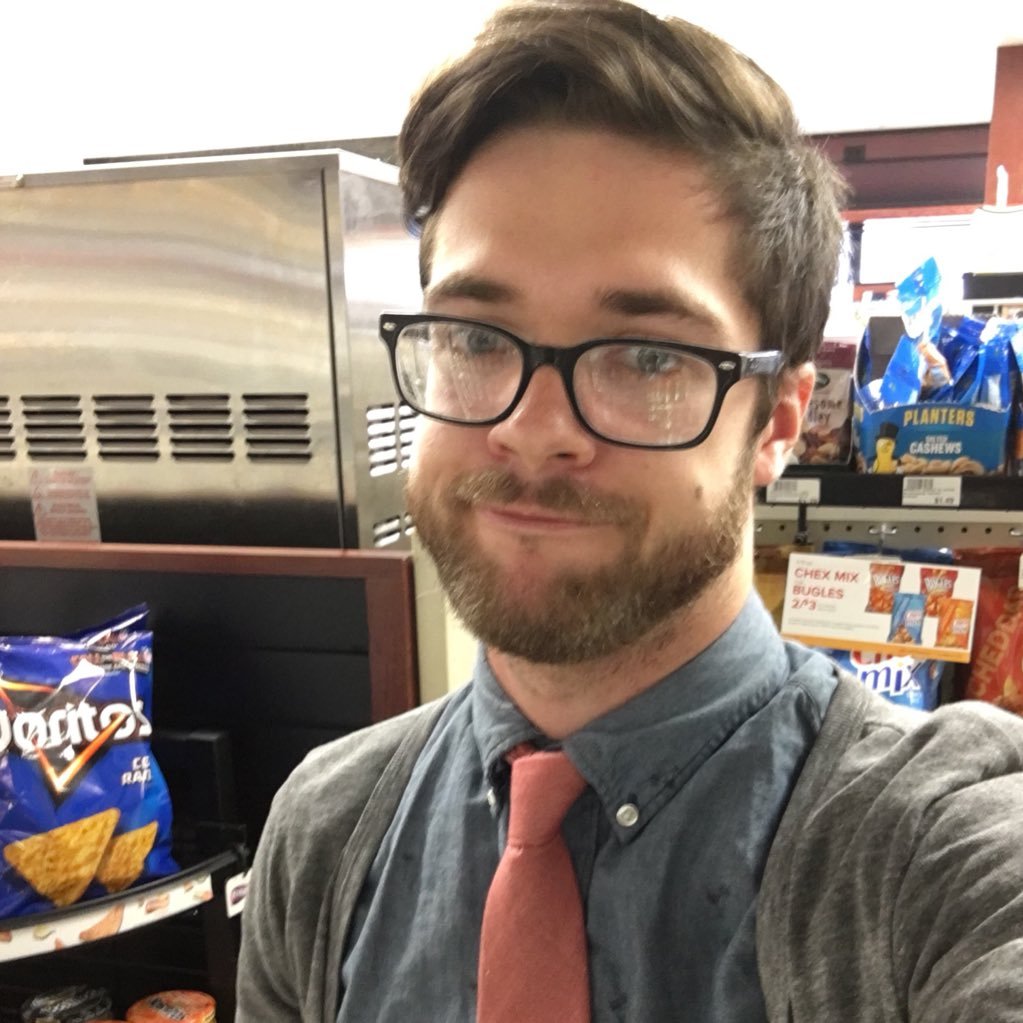 Anyways, this was all really a long-winded explanation for why I wasn’t writing much. Shit just sucked and I couldn’t bring myself to. Instead, I spent my time griping with my buddy. Believe it or not, he actually ended up getting culturally enriched the very next day by the local DC fauna.

See, that’s what happens in the Post-First World.

You either spend all day hanging around the Whole Foods green zone, surrounded by fine DC bugman specimens like the ones above, or you venture downtown and risk the diversity. I know, it’s quite the dilemma.

Needless to say, I’m glad I don’t have to choose one or the other for now. Living among the bugmen in the trenches is a thankless task.