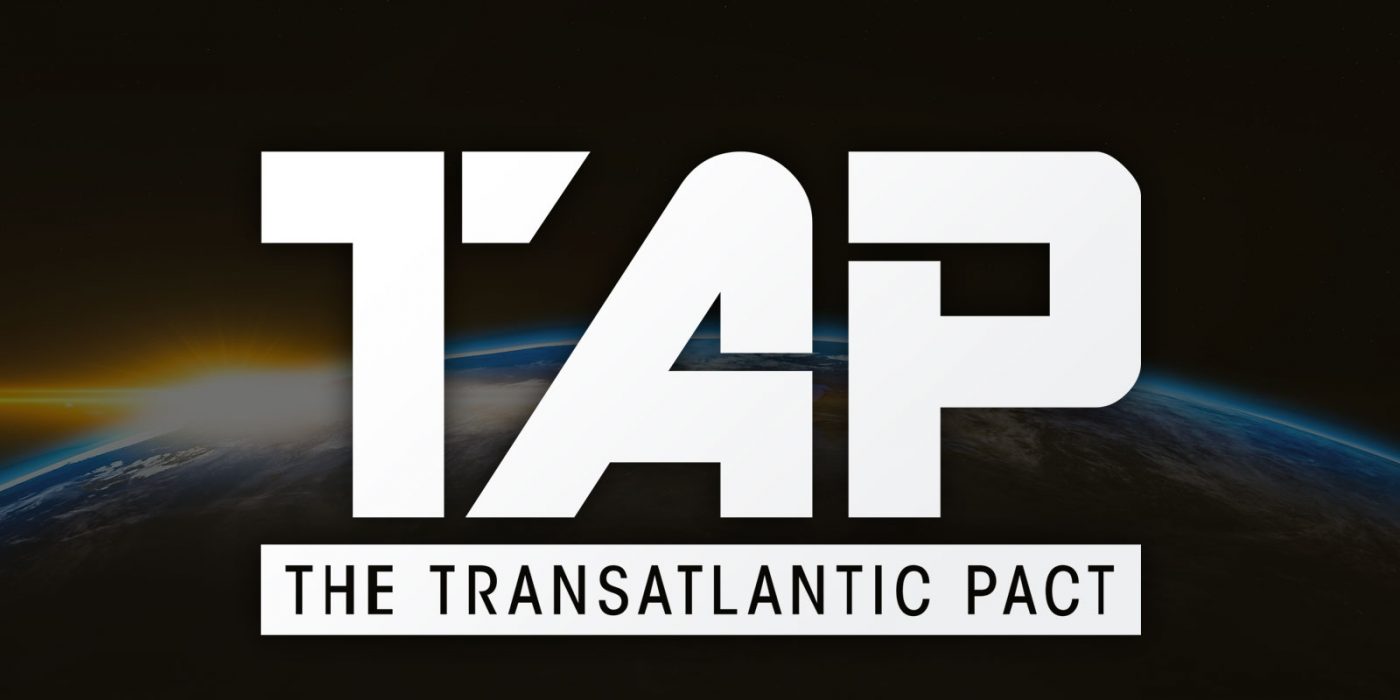 Right-wing women: to defend or not to defend?

Chris and Evan are joined by PhilsophiCat and D’Marcus Leibowitz to litigate the activity of women in the Alt Right.