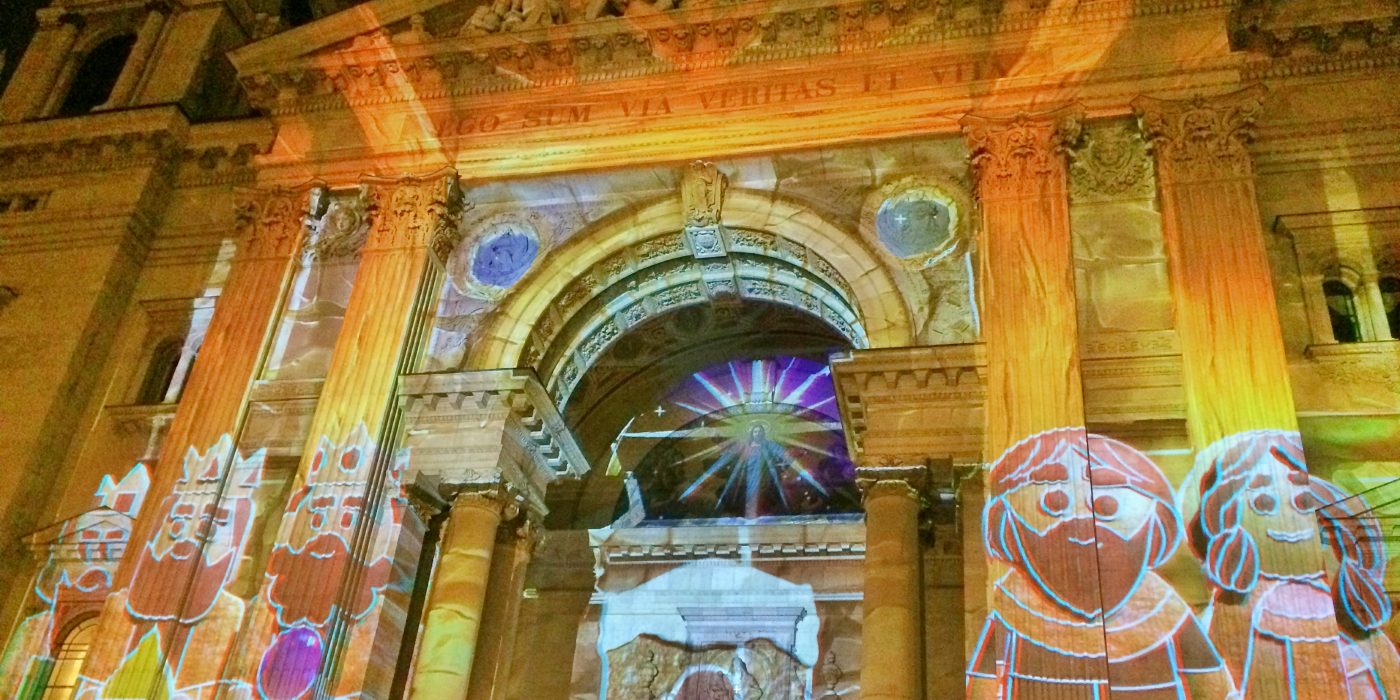 Central Europe revitalizes the meaning of the Christmas spirit and shows how European culture and patriotism can be a naturally positive and attractive thing for all.

If anyone would like to experience a living example of how it’s possible for a government to revitalize its nation’s traditions and holidays, or if one would like to witness how much regular European citizens and tourists alike crave cultural festivities full of locally-crafted gifts and traditional foods, then Budapest’s Christmas Fair is the place to visit. The following report is intended as a guided tour, a simple glance into the workings of Hungary’s “everyday patriotism,” as Prime Minister Viktor Orbán called it in his annual speech at Kötcse two years ago during the height of the migrant crisis. He was busy formulating how to reinvigorate a healthy nationalism in the Hungarian people. In his own words:

…Everyday patriotism. This is not something of an intellectual nature, but a vital instinct, a daily routine: going into a shop and buying Hungarian products; when I want to employ someone, employing a Hungarian. It will not work if we cannot make this an everyday instinct, and if it simply remains a spiritual need for our national-minded intellectuals on the right. It will not work without you, of course, because for something to become everyday, it must be formulated to a high degree, something which can be expressed, and which will give us, its representatives, dignity, strength and self-confidence… I do not know in how many areas we have retreated; I do not know where, instead of healthy patriotism, some unrestrained, liberal, confused babble has taken over, and where we ourselves are unable to say why we make the decisions we do, rather than right, patriotic, national everyday ones.

The bad news is that when we do this, it must be characterized by the following words: modern, cool, trendy, sexy, upmarket… If we cannot bridge the communication, cultural and other gaps, and if we cannot make everyday nationalism attractive to young people, rather than something chaotic, smelling of bad breath and the radical right, which sends shivers down people’s spines and puts them in a bad mood, if we cannot make it different from this with fresh and youthful language, then this is a battle we will not win. This is the biggest task…

This will be a programme for many years to come, and together with you I can only hope that the older among us will also be needed.”

So, the question that’s up for us to answer today is: how’s that everyday patriotism been coming along? For anyone visiting the Budapest Christmas Fair, it’s no effort to confidently say: very well, thank you. 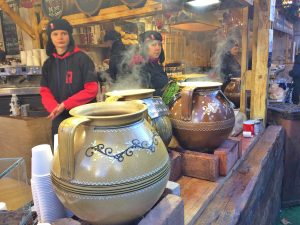 Last year, Budapest’s Christmas fair attracted roughly 800,000 guests. This year, it’s aiming at a million, and the site has expanded to the largest it has ever been. Trendy businesses around St. Stephen’s Basilica are booming where a mere five years ago there were only a few vendors and a large Advent wreath placed on the square. This year, you can hardly walk a straight line due to the crowds. An ice-skating rink surrounds a massive Transylvanian pine, from the tip of which spreads rows of Christmas lights. The Basilica’s façade sets the stage for a 3-D light show (paper glasses can be purchased for 300 Forints, roughly $1) that plays every thirty minutes, and amid the standard snowflake and tree decorations there is no lack of nativity scenes. 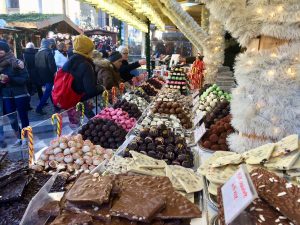 Why is the fair working out so well? Because Hungarian people are aware of their history and culture and view it in a naturally positive way. They have discovered how to showcase their identity in a modern and profitable way. The government funds cultural programs from folk dancing and music (setting aside 7.5 billion Forints for it in their 2018 budget) to innovative food start-ups like the Hungarian kobu (sausage-burgers), and helps other nations rebuild their Christian heritage. Just to mention a brief example: paying for the reconstruction of the Church of Sacro Cuore di Gesu, an Italian church that had been destroyed during an earthquake last year.

Hungary also takes advantage of a wave of interest in handmade, local goods. People are tired of souvenirs mass-produced in the third world for Western consumption. Everywhere it is noticeable how craftsmen market their wares by placing an emphasis on their origin and organic mode of production. The buyers love it and are willing to spend an extra 2,000 Forints (about $7.50). Also, the craftsmen are all generous and enjoy talking about their artistic process. Their products are entrenched in Hungarian history but usually have a modern twist. From richly embroidered gingerbread figures to glazed pottery, there is no tacky or lurid modern art here. Nothing from which you’d want to shield your children’s eyes. 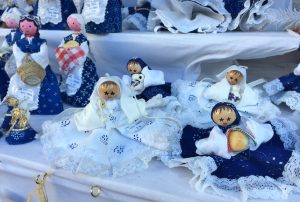 A panel of professional Hungarian artists judges the market’s wares, and there are also musical and dance programs, as well as a puppet show that plays classic Hungarian tales like John the Valiant.

Still, Budapest’s authorities set up road barriers to stop prospective Trucks of Peace. It’s an understandable decision, even if it momentarily reminds fair-goers of last year’s terror attack in Berlin where twelve people were killed by a Tunisian migrant who lied about his age and had already spent four years in prison in Sicily. The Hungarian government can not risk their citizens’ lives.

In the end, the statistics prove it — a positive and unashamed depiction of European culture is a worthy investment, for the pocket and especially the soul. Our history is not a dead, dusty thing that coming generations will forget or despise. It is possible to reawaken people’s passion for their ancestors and turn it into a source of new life. As I stated before in a previous article, Hungary is Europe’s fastest growing tourist destination, and this year’s Christmas fair is only one example out of the many Central/Eastern European festivals that help showcase to the world how exactly one can make patriotism great again.

Don’t forget to check out the short video on this year’s Budapest Christmas fair which I took over the weekend. Boldog karácsonyt! Merry Christmas!

TopicsBudapestchristianityChristmasconservatismhungarypatriotismPolandviktor orban
Share on FacebookShare on TwitterShare on RedditShare on VKontakte