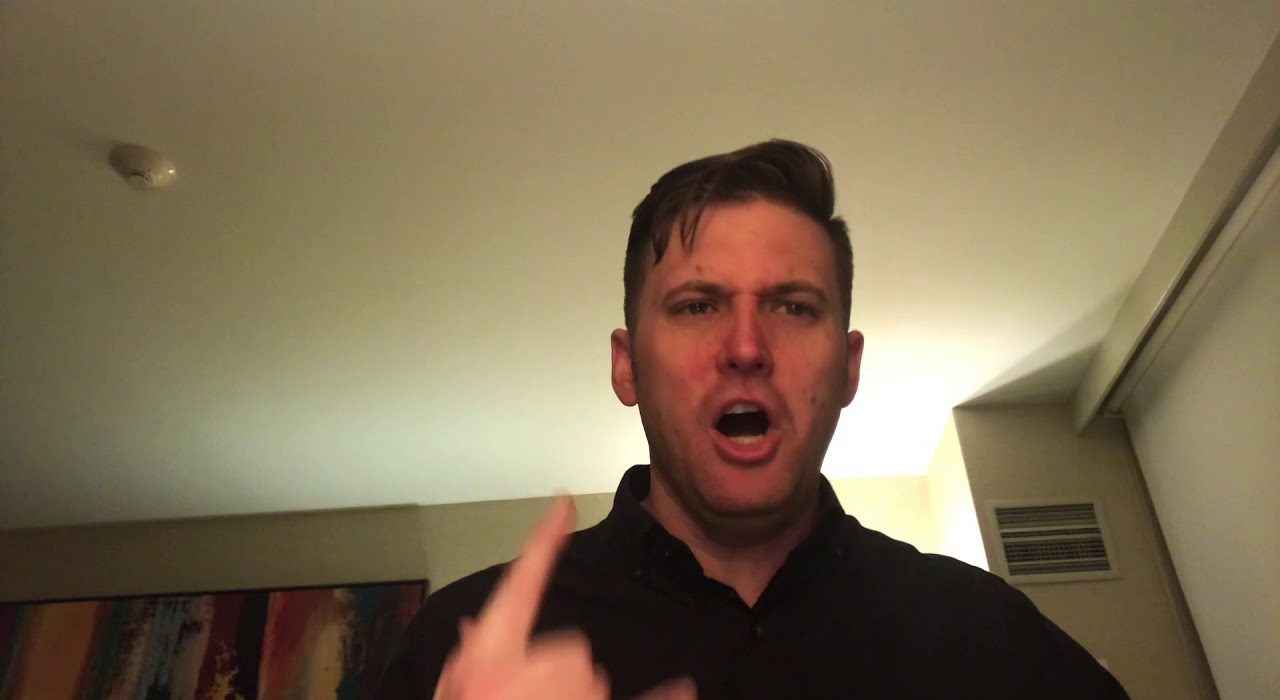 Why Bitcoin Will Crash HARD