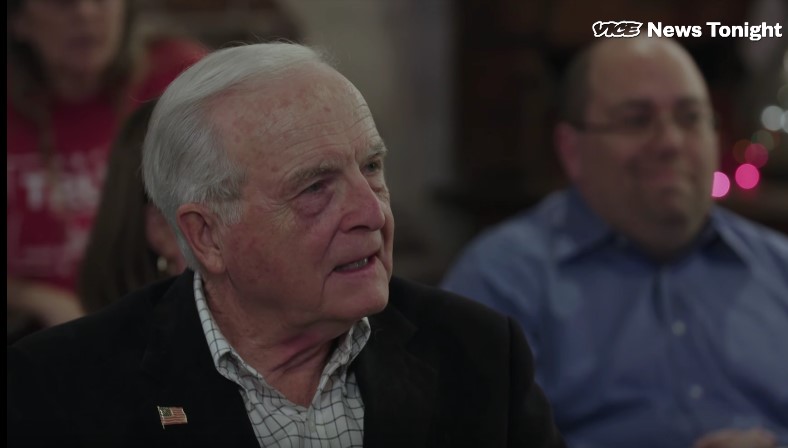 As Long As He’s Christian, Roy Moore Voters Are Not Backing Down

Vice learned that the hard way.

This video is just jaw-dropping.

In it, some fat Republican strategist harangues this group of Boomer nationalists about their support for Roy Moore.

That’s basically it. The entire video is this fat, sweaty, malformed man just taking cheap shots at the group and their candidate. He literally calls them pedo-enablers, stupid and worst of all insinuates that they don’t have any Black friends.

What sickens me is how these people never seem to want to fire back at the man.

They push back a little, sure, but they don’t push back nearly enough.

That being said, these were good people. You can see it in the way that they simply calmly outlined their case for supporting Moore. Not vindictive, but positive, offering constructive arguments, not just deconstructing whatever was thrown their way. They outlined their case with wide-eyed naivete that is becoming rarer and rarer nowadays.

Some were sharper than others though. Did you notice the Alex Jones-tier arguments that the two women in the back drop on the interviewer?  About Soros?

Seems that some of them are at least aware of alternative media.

And while that is encouraging, I want to point out that these people were chosen from a larger group of 60, and not one of them was Alt-Right. That’s not good. It means that our AgitProp is simply not reaching this age cohort. Meanwhile, radio voices like Limbaugh and even Alex Jones are.

If we want to branch out into this age cohort, we should glean what insights we can from interactions like this.

They put a lot of stock on Christian values. That was the only thing that they refused to cuck on. An important detail to say the least. And that’s totally fine for us as well. I say that if we can repurpose and retake the Amerikaner flag, we can do the same for Christianity as well. Luckily for us, Christianity is a rather red-pilled religion. At least on combating degeneracy and calling out the Jews. 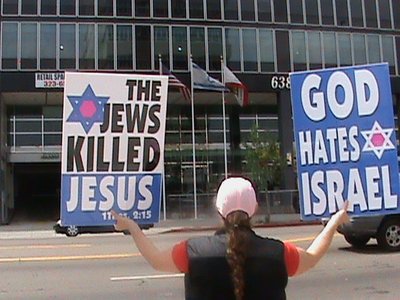 Time to start bringing up the Jesus that calls out the synagogue of Satan, casts out money-changers from the temple and is the life of the party at Cana. 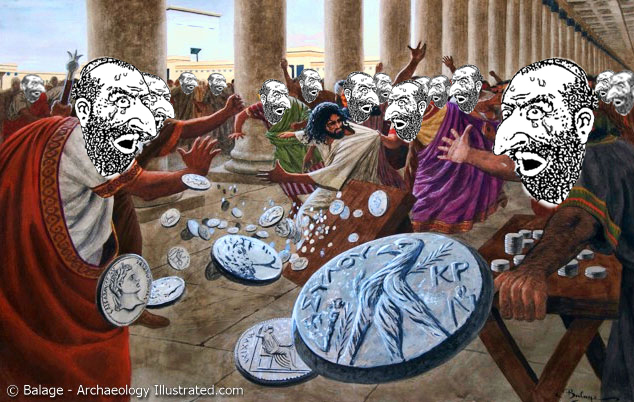 In other words, if we want to win, we better start playing the game of “Jesus Says”. Scripture can be quoted in various ways. The Zio-Evangelicals changed the definition of “Israel” around and got millions of Americans to worship the same people who literally killed Christ. 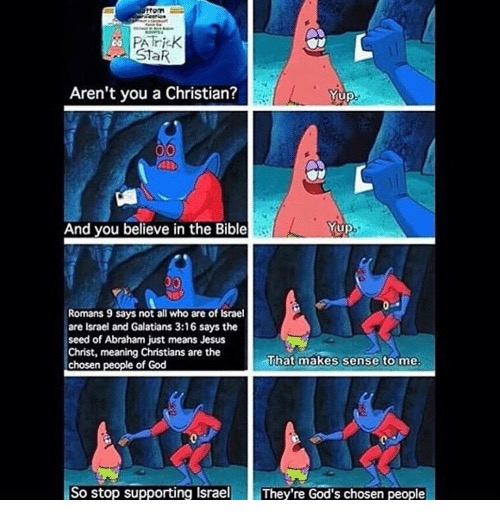 We can do the same.

Again, if it can work for retro-fitting the Founding Fathers as White Nationalists, I see no reason why it can’t work for Evangelical Christianity.

And this shouldn’t be interpreted as a critique of Nietzsche or neo-paganism or atheists or whatever. 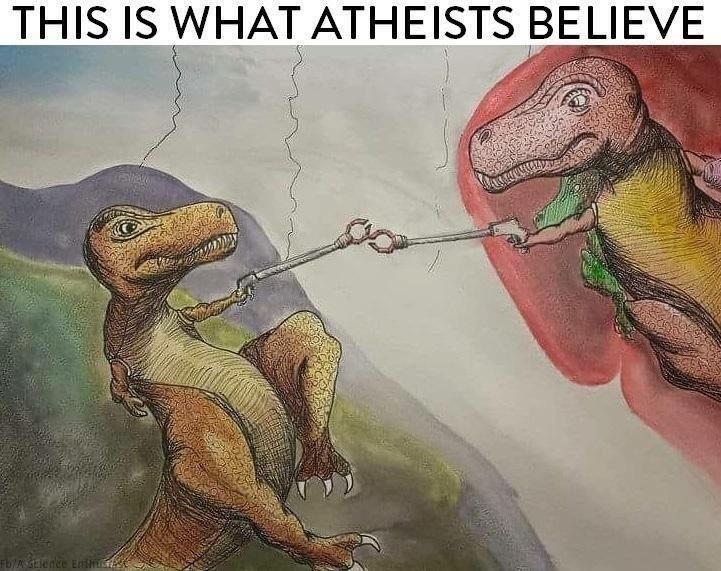 It’s just facing the reality of the Southern Boomer electorate. Why not extend an olive branch?

Because the reality of the situation is that we either wait for these people to pass on to the next life or we have to start engaging them in this one. Their own Republican party is sending people to hold their feet to the fire for standing up for their pseudo-fundamentalist Christian beliefs. Now, I get the feeling we can get to these people by ramping up the fundamentalism, not toning it down.

So many key pieces of the White electorate are being given the finger by the Establishment that it seems almost a sin to not start picking up the pieces. 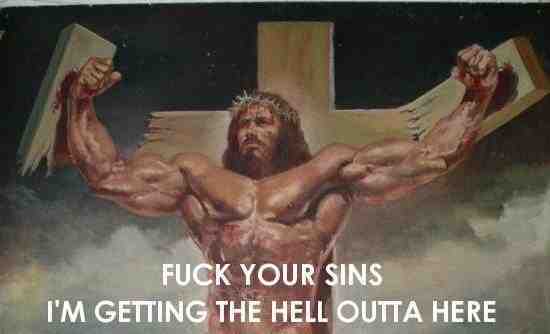 Let’s meet these people halfway. That doesn’t mean compromising our beliefs, but helping them see how theirs and ours are not necessarily incompatible.

It’s too good an opportunity to pass up.