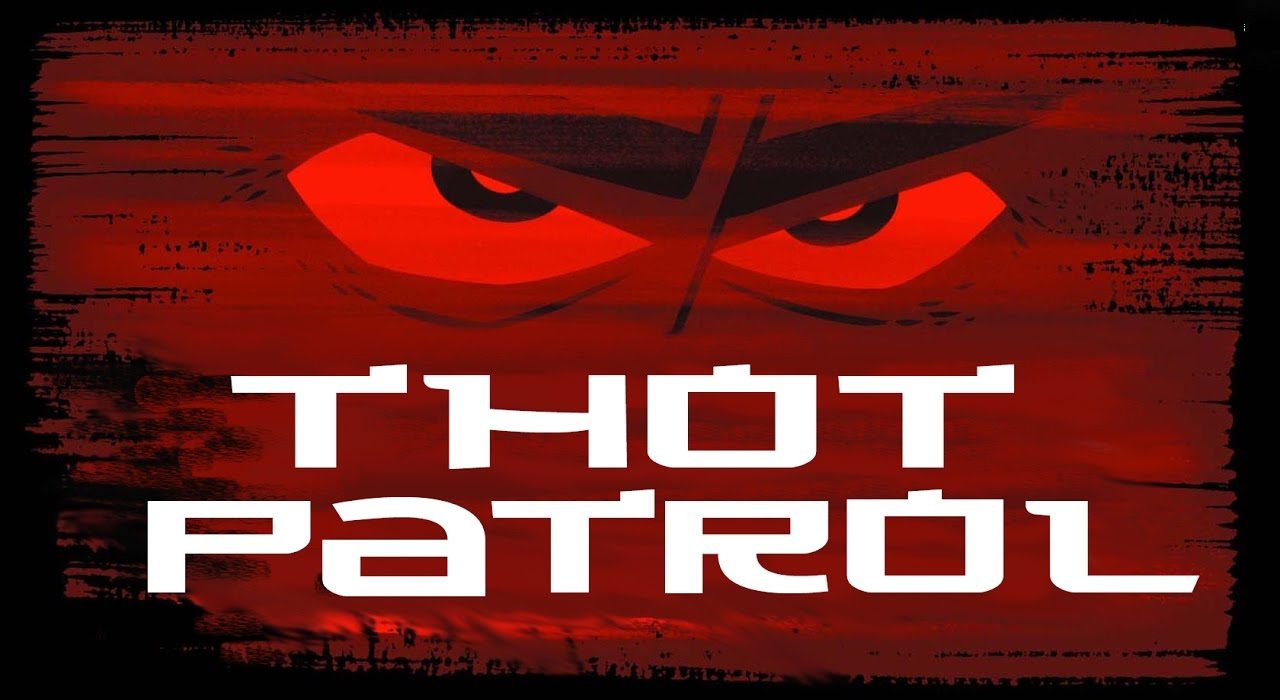 Do women belong in the Alt-Right?

I should be bringing you the latest news about the Happenings all over the world. Today I was going to write about Syria and Putin – how the Russkies have basically mopped up ISIS. Or maybe about Bitcoin and whether someone is preparing the market for a big short.

But this Lauren Southern, Tara McCarthy thing seems to be on everyone’s mind (probably because everyone in the Alt-Right is a drama queen), so let’s dive in.

Do women belong in the Alt-Right?

If you don’t know what THOT means, it’s a black Twitter thing so let me ape-splain it to you. It stands for “that ho over there” and basically is the Current Year’s version of “skank” or “non-ladylike woman”.

The latest “scandal” over Lauren is pretty funny if you can take a step back and just enjoy the bants, the drama and the full destructive power of the Stormer NEET army unleashed.

It’s always nice to see the boys out there causing hell.

But a lot of women seem to not get the joke and I think it is because they are conflating issues here.

Not liking Lauren is not the same as being against women in the Alt-Right.

Look, there are a lot of people on the Alt-Right that don’t like Lauren. Does that mean by extension they don’t like you, and don’t want you in the movement?

If you identify with any one of these points, then the criticism directed at Lauren is also directed your way and you are right to be concerned. Your days THOTing around are over. You are about to get patrolled. 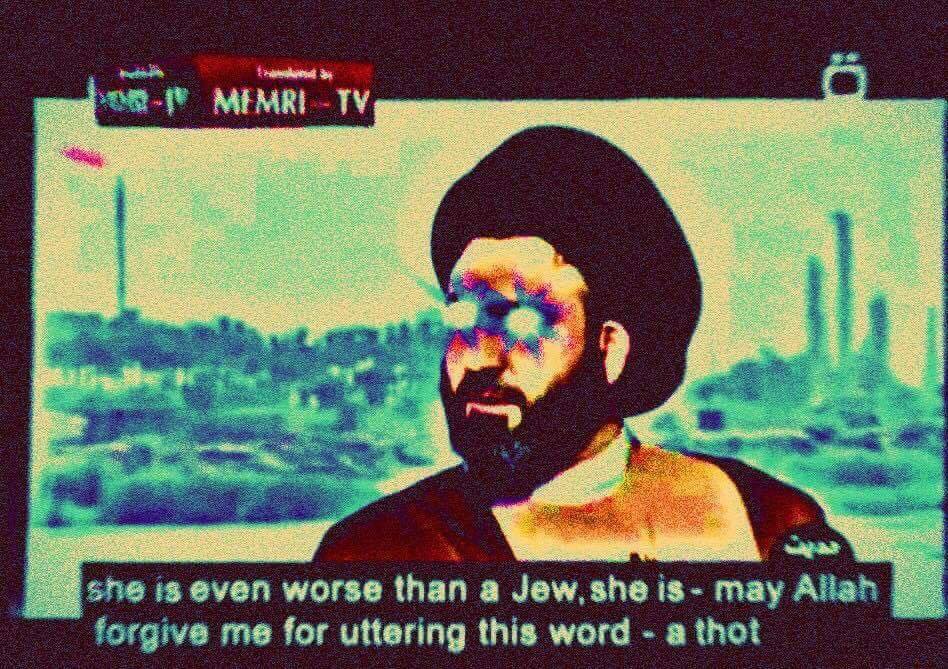 What about normal Alt-Right women?

If you simply share the same sex as Lauren, I don’t see why you would feel the need to be up in arms. When a chick gets called a slut, whore or THOT it really shouldn’t phase you.

Let me flip the tables on you for a sec.

See, no man gets up in arms about other men being called cucks – which is the direct male equivalent of THOT – and uses the opportunity to decry anti-male sentiment on the Alt-Right. Look at the abuse poured on Ramzpaul or Alex Jones’ Infowarriors. I don’t see men closing ranks and demanding that these figures be spared from being lampooned as impotent cuckolds.

But women in the West have adopted Feminist thinking patterns and identity as the Sisterhood of Traveling Skanks instead of as just White women. They think like an ethnic minority group and close ranks when one of their own is criticized, instead of standing with their husband, their father, their brother, etc.

This kind of behavior leads Alt-Right men to question their loyalties.

A genuinely “trad” girl is loyal to her tribe, her people, her civilization and her man. She doesn’t think of herself as part of a political voting block or as part of a separate parallel society within a society.

In fact, when she sees women acting like THOTs she patrols them herself.

And this really gets to the heart of the matter. There used to be a time when women would police each other and demand high levels of behavior from their sisters because if one of them acted out, it reflected poorly on the rest of the fairer sex and the reciprocal gentlemanly behavior would stop.

And I use the word reciprocal for a reason. Women were not always treated like ladies. They had to earn that kind of behavior from men. And since almost no woman acts like a lady, there is very little reason for men to act like gentlemen…especially considering that it actively hampers your chances of getting any.

But western women have stopped doing this self-policing.

They never call out THOTery when they should. And so they have abdicated their prerogative as the first line of patrolling. How a woman could go on as long as she did milking pathetic beta’s and civic nationalist mulattos for as long as she did without an outcry from the “trad” girl section of the Alt-Right raises questions in my mind about how trad these chicks really were. 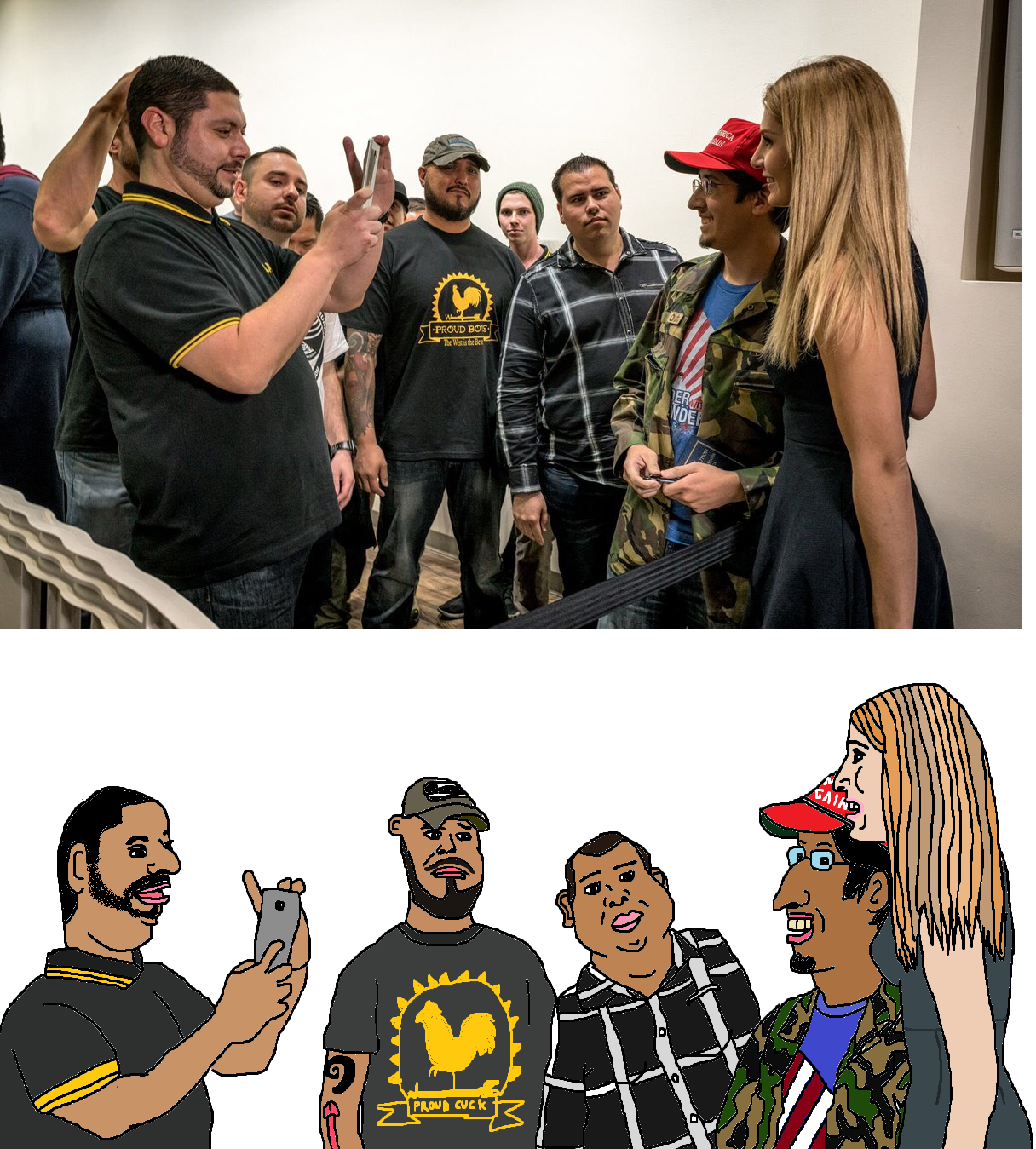 And now everyone has to see the ugly side of THOTery gone wrong.

Instead of some quiet hen-pecking on the sidelines to get these girls into line, we have to see the Stormers getting their hands dirty.

Tara and whoever else shouldn’t be upset by this.

As far as I’m concerned, they had a responsibility that they failed.

And I think this can be an educational moment for everyone involved. This problem will periodically re-emerge on the Alt-Right because THOTery is a never-ending problem. It always needs to be vigilantly watched and when it emerges, it needs to be vigilantly called out (patrolled) and its beta enablers thoroughly punished as well.

This was just some community policing that got a little bit nasty because it was allowed to fester for too long.

I hope to see the Alt-Right ladies step up and help improve the behavior of wayward members of their flock going forward, just like we men already do amongst ourselves.

That way, we can avoid bringing the all-powerful online troll army into this next time, and everyone will be able to breathe a little easier for it.