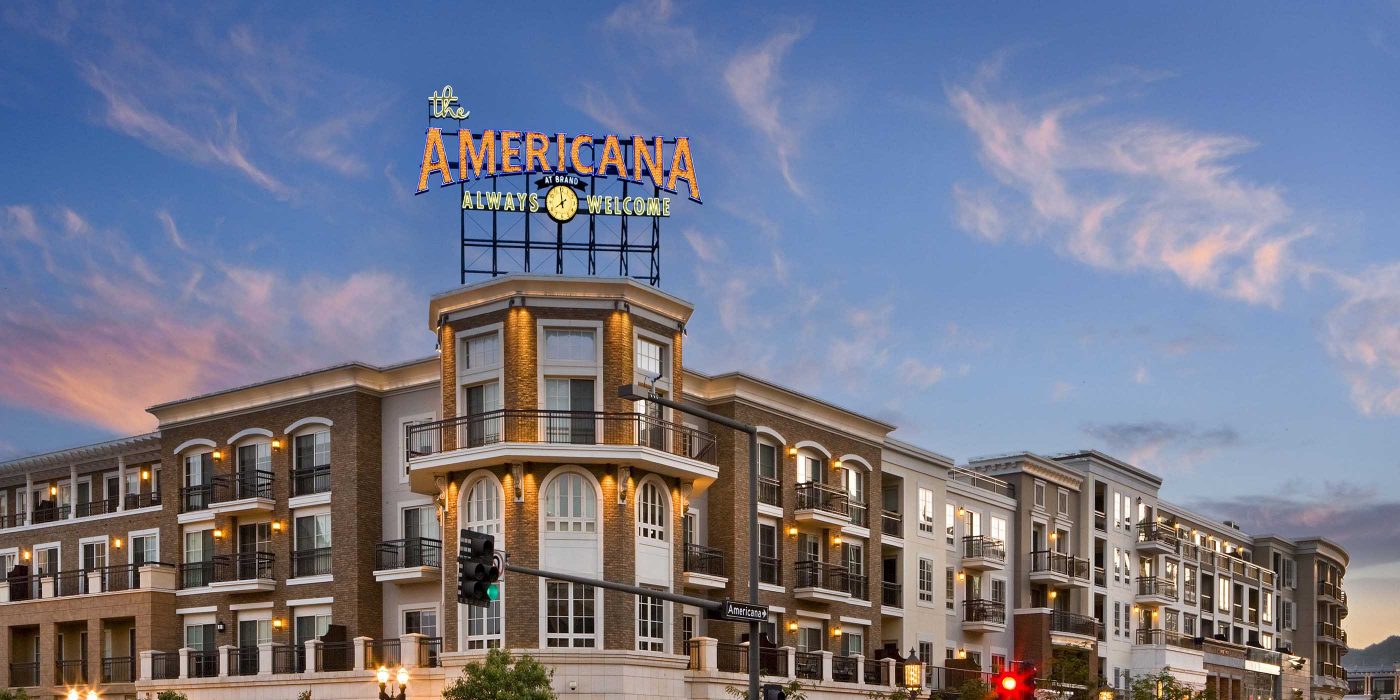 The Normalization Of The Alt-Right

It is inevitable. Only the eggheads and spergs prevent us from going mainstream.

If there is one thing that we can take away from the Trump campaign it is that being an egghead does not win you elections. It doesn’t win you the love of the masses either. Hell, even I have that instinct to shove a big brain nibba into a locker, just cuz.

It’s downright instinctual, and there’s no point in fighting it really.

And for what would you be fighting for? The vast majority of our natural base are natural conservatives. They don’t need an Alt-Right decree or essay to make them love their country and hate the Leftists that are conspiring to destroy it. Take an average American and he’s not even that interested in whether you think Hitler was a good guy or not, but he leans towards the side of America dindu nuffin wrong and he thinks you’re weird for bringing that topic up.

But you might not realize that if you are an egghead or a sperg. You might think that he’s just lost to the cause forever or something equally ridiculous.

This is because eggheads are unable to emotionally connect with people, or emotionally empathize with groups. They care only about one thing, like, say Sonic the Hedgehog or Trains or Holocaust Revisionism. They light up when their pet topic gets discussed, and clam up when the conversation veers in a different direction that they aren’t comfortable with.

So instead of meeting a normal person halfway, they decide to try forcing their point of view on them through the most retarded means possible – through foam-mouthed, wide-eyed spergery.

Now, Donald Trump is not an egghead. But Donald Trump is clearly very smart. He’s so smart that he realized how to win. He decided to not act like he was high on his own IQ supply the whole time and won the hearts of White America.

Hell, he made it look easy.

And I ask you honestly, what does the Alt-Right believe that is so unpalatable to normal Americans?

Strong borders? Women being women and men being men? Love for our people?

These are winning issues, fam. Again, Donald Trump proved that. Oftentimes, (and I am guilty of it myself) we tend to look at things from a completely black-pilled perspective. Many Alt-Right recruits used to live in the libshit archipelago of this country. They came out of the experience haunted by the depths of depravity of these people. They almost became SJW golems themselves and as a result, they violently reject everything to do with these people.

But as bad as things are, there is no need to overreact.

Things are gradually progressing in our favor. As hard as we pull people to our side, the Left simply pushes them in our direction. For god’s sake, there were literal purple-haired trannys on bikes and smarmy DC apparatchiks protesting our Kate’s Wall demo. Great optics for their side! So we should leave the welcome mat out, and leave the snooty eggheadedness behind. We should not be acting like an exclusive Frat, a super sekrit club or a Comicon convention.

But the Left tries to push “the new normal” on everybody in America. And that just makes us the real normal. All we have to do is just be more normal than them and not decide to be the avant-guard of some Neo-Feudalist Zen-Sunni Mentat ideology.

The Left is snooty, elitist, and just a guarantee of a bad time at the party. We gotta be the guy people want to talk to while at the party. Being intentionally weird or elitist or just not normal is counter-productive.

Look, there isn’t a single plank in the Alt-Right platform that isn’t absolutely healthy, natural and normal. We just need to emphasize how perfectly sane it all is. And by the way, Normalization does not mean Normie-zation.

Our principles do not need to change. Everything is solid and backed by reams of data and graphs and memes to make it all palatable. We just need to turn off the spergery (or just purge, baby purge them all) and turn on some of that emotional empathy.

In other words, we must be somewhat approachable. Make normal people wonder why the media and the politicians are throwing hissy fits about us when all we’re doing is just drinking our beer, and saying normal shit that everyone knows but is too afraid to say out loud.

Would a regular American want to get a beer with an average Alt-Righter or not? That is what is going to make our opinions “normal” or not. Counter-signaling all the things that an American holds dear means you not getting invited for a beer the next time. It might mean you getting stuffed in a locker instead.