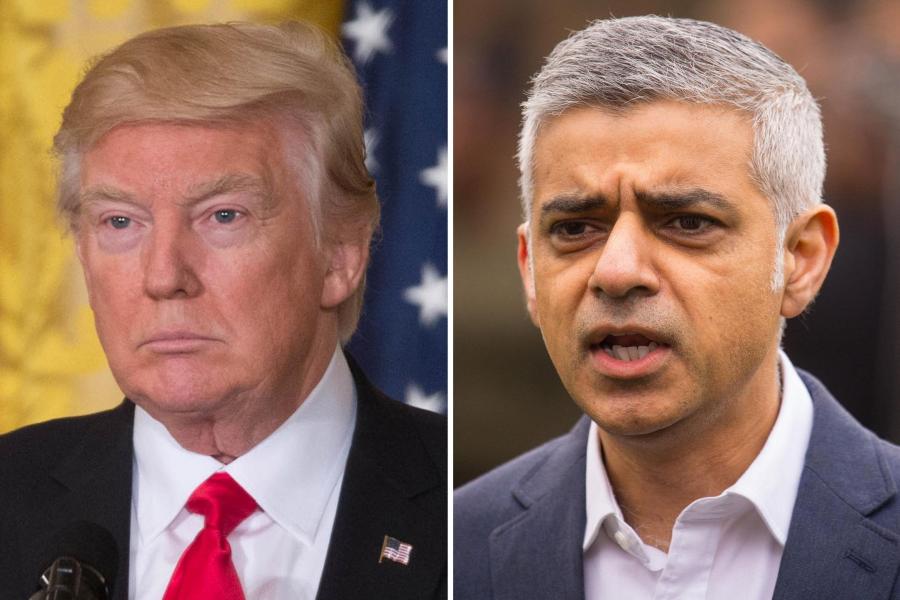 Welcome to Joyce’s Diary, my personal take on recent events that punctuate the accelerating Kali Yuga.

The Fall of the House of Windsor

This week Prince Harry continued his seemingly endless apology for dressing up as a German Afrika Korps soldier in 2005, this time by announcing his engagement to a half-Black woman from the United States. The move caps recent moves by the Royals to prove their ‘relevance’ to the modern multicultural state. These include Prince William’s appearance on the front cover of a gay magazine and his adoption of the formulaic and apparently obligatory description of homosexuals and transsexuals as “truly brave.” Prince Charles is rumored to have an interest in having his coronation ceremony be a “multi-denominational” affair, celebrating the diversity of modern Britain, a move that some have speculated will render him the nation’s “first multicultural monarch.” 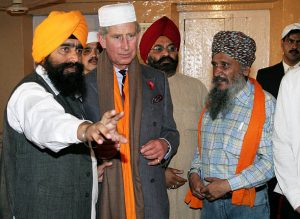 Developments in Buckingham Palace merely reflect accelerating trends in Britain as a whole. Although interracial marriage rates remain low (about 2% of all UK marriages), interracial reproduction is increasing rapidly across the UK. One report by the Soros-funded think-tank British Future, celebrating the rise of “mixed race Britain,” argues that it is Britain, rather than America, which now stakes the greater claim to being a “melting pot”: “Most Americans from mixed parentage marry somebody from a minority group, as Obama himself did. By contrast, three-quarters of Britons from mixed parentage marry somebody from the majority white group…10% of African Americans are in mixed marriages [with Whites]…compared to over 40% for British born black Caribbeans.”

What does this mean for Britain? The Runnymede Trust argues that at least “61% of mixed race children are being raised in single mother households…African Caribbean fathers are twice as likely as white fathers to live apart from their children.” The overwhelming tendency then is for very short-term, low-commitment, sexual relationships between Black males and White females, resulting in high numbers of mixed-race children being raised in low-income single mother households. Something to keep in mind for any women out there wanting their own little Meghan Markle.

President Donald Trump retweeted Wednesday morning three videos posted by Jayda Fransen, the deputy leader of Britain First. This was apparently an act of extreme bigotry because the videos clearly showed Muslims behaving badly, rather than acting as the religion of universal peace that we all know it truly is. In Britain, journalistic outrage was led by The Guardian, particularly its journalists Nick Cohen, Jonathan Freedland, and Richard Wolffe, all three of whom just happened to be Jewish. In the political sphere, opposition was led by figures from some of the nation’s oldest and most distinguished Anglo-Saxon families, including Chuka Umunna, Sajid Javid, and Sadiq Khan. 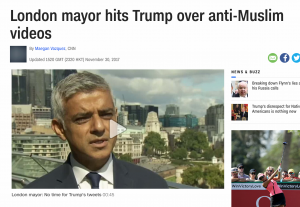 Freedland, who published a novel earlier this year (To Kill The President) inciting the assassination of Donald Trump, was apparently so disturbed by Trump’s RT’s that he has since called for the UK to radically rethink its entire political relationship with the United States. Meanwhile Umunna, Javid, and Khan, took it upon themselves to speak for their fellow Britons by declaring that Trump was no longer welcome to visit Britain in an official capacity. At this point Theresa May entered the stage, staggering into the fray with all the confidence of an old lady lost in a grocery store. She mustered enough aggression to declare that Trump was “wrong” to RT the videos, only for the President to smack down her low-energy chastisement with a thinly-veiled insinuation that Britain was a veritable powder keg of Islamic terrorism. Since the invitation to Trump cannot be rescinded, his visit to the UK in 2018 is going to worth grabbing some popcorn for.

A jury on Thursday found Jose Ines Garcia Zarate, an illegal immigrant, not guilty in the July 2015 death of Kate Steinle. Garcia Zarate, 45, was acquitted of murder and involuntary manslaughter charges, as well as assault with a deadly weapon. The prosecution case was that Garcia Zarate intentionally shot Steinle, 32, with a Sig Sauer .40-caliber handgun as she and her father walked on San Francisco’s Pier 14. The defense position was that the shooting was accidental and the bullet ricocheted off the ground and traveled about 80 feet before hitting Steinle. A ‘not guilty’ verdict in such a context thus apparently permits the reckless firing of handguns by illegal immigrants near piers popular with pedestrians. 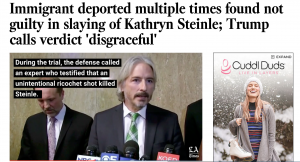 The jury composition and wider demographic context in San Francisco is crucial here, and in some respects the verdict was a foregone conclusion. Matt Gonzalez, the lead defense lawyer in the case and the chief attorney of the San Francisco Public Defender’s Office had stated at the outset: “We are very pleased with the jury…We have such great diversity built in in San Francisco and I think we have a jury that understands a lot of the concerns about the defendant receiving a fair trial.” Three of the jurors were immigrants themselves. Federal immigration officials said they will try to deport Garcia Zarate, who has already been deported from the United States five times previously. It remains unclear whether or not they will ask him to refrain from firing weapons in public places on his inevitable return to American soil. Sadly, the case is instructive in terms of the kind of ‘justice’ Whites can expect from the multicultural society. The courts run a high risk of becoming a theater in which ethnic ‘revenge’ is excused and implicitly endorsed.

The multiculturalist vehicle known as the Southern Poverty Law Center, which translates from crypto-Yiddish as “Wealthy Jewish Litigation Factory”, got a shock this week when lawyers acting for The Daily Stormer asked a federal judge to throw out a complaint from their client, Tanya Gersh. Gersh, a Jewish woman who is neither Southern nor in poverty, was apparently upset that her reported attempt to financially extort the mother of Richard Spencer met with a strong reaction from the goyim. Like many of her desperately unlucky co-ethnics, Gersh struggled to understand why anyone would dislike her behavior. Indeed, it made much more sense that they disliked her solely because she just happened to be Jewish. Unfortunately this has many parallels with the experience of others who just happened to be Jewish, in almost every geographical location and throughout historical time. 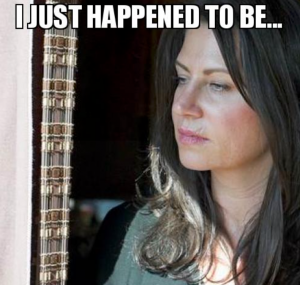 Sensing irrational hatred, Team Gersh/SPLC subsequently launched a legal action against Andrew Anglin and his publication. When Anglin decided to take his time to ponder a response, rather than act rashly, the SPLC started disseminating the narrative, in a mendacious fashion fully commensurate with its origins and ethos, that Anglin had absconded with the funds raised for the legal fight. They’ve been silent since Anglin announced that he had selected one of the nation’s top First Amendment lawyers, Marc Randazza, to move forward. And now, Randazza and his staff have put forth a strong argument that even the spiciest of memes are protected free speech and are in themselves not capable of causing another Shoah. It’s difficult to predict what the SPLC’s next step might be. However, if they lose this case precedent suggests it will involve more fund-raising initiatives among frightened elderly Jews and more ‘educational’ programs in which people are taught to be more tolerant of people who just happen to be Jewish. More importantly, it will be a major setback for their onslaught against free speech. It will hurt them. Badly.