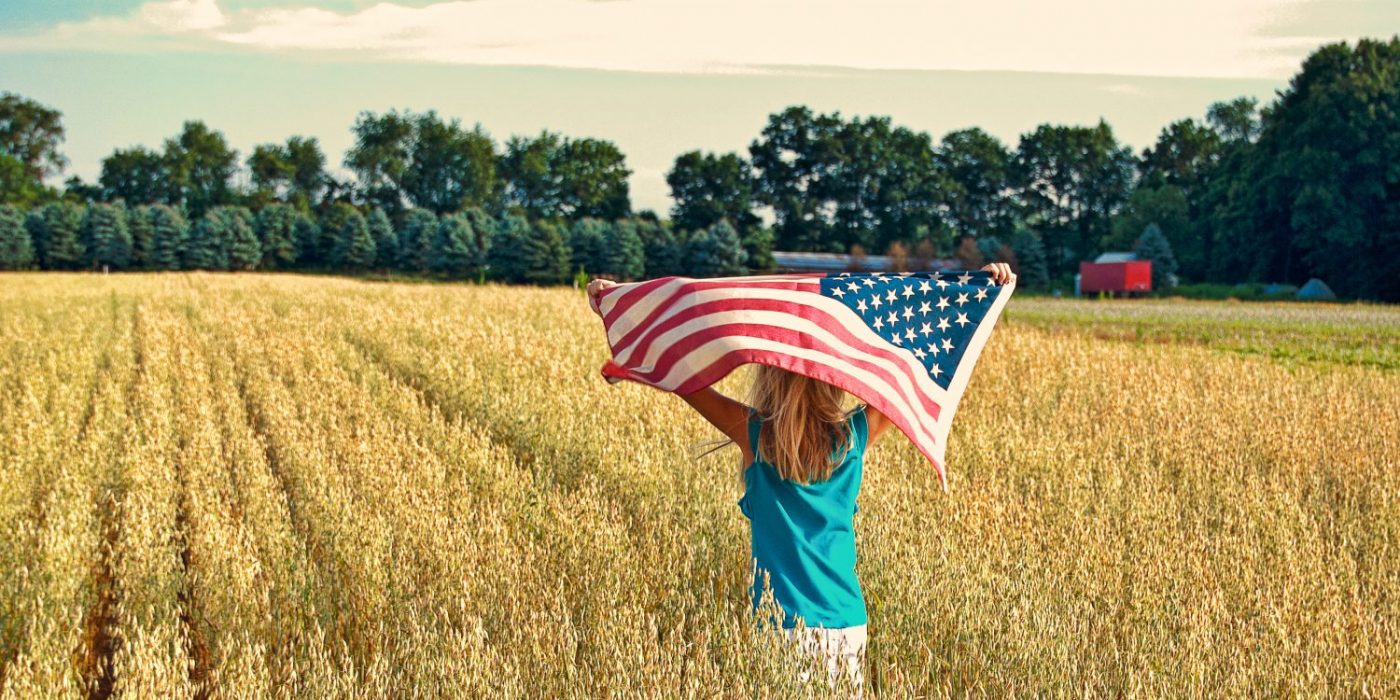 A new professional activist movement for the Alt-Right.

We are proud to announce the formation of Operation Homeland, a new organization dedicated to building a professional identitarian activist movement.

Identitarians around the world are organizing. In planned events and spontaneous actions, we have shifted the political landscape and become players on the world stage, despite our meager resources.

Our positions are clear: we support immigration restriction and free speech, and we resolutely oppose more wars fought in the interest of foreigners. And while Beltway “conservatives” might hem and haw about the desecration of Southern and American national monuments, we take our stand.

Alt-Right groups have been amateur in the best sense of the word. They are composed of dedicated people, who, often anonymously, donate their time and resources to the cause. The Alt-Right is young, talented, energetic, and motivated. But now it is necessary to take activism to the next level.

Our purpose is to plan and carry out bold demonstrations, train and mentor young activists, and foster collaboration among identitarians in America and around the world.

Homeland is not a broad-based membership organization or social club. Rather, it is a core of part- and full-time activists who provide leadership to the movement as a whole.

The founders of Homeland are men who have organized dozens of successful events throughout 2017. Whether at the April anti-war rally in DC, in Auburn or Gainesville, or time and again in Charlottesville, we have proven our mettle. But none of these events would have been possible without close collaboration with independent groups and individuals, each of which contributed its own special strengths and expertise.

Homeland is also eager to mentor promising young people. If you have stood shoulder-to-shoulder with us in the past, or want to in the future, get involved: hello@operationhomeland.org.

Operation Homeland will meet the challenges of professional activism as the Alt-Right, and our ideals, enter the mainstream.

Topicsidentitarianism
Share on FacebookShare on TwitterShare on RedditShare on VKontakte