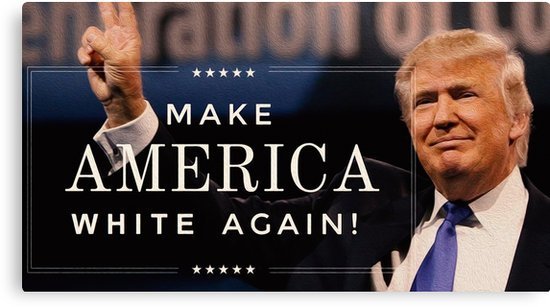 How Will They Impeach Trump?

The Establishment seems to have several fronts of attack.

Trump went on a shitposting spree and got all the usual suspects to chomp down on the juicy bait.

The British government is more than a little peeved about Trump retweeting Britain First videos about Muslims preying on their usual victims – defenseless Whites. True to form, most liberals were not shocked by the content of the videos, but that Trump had the audacity to share them.

One man from Cuck Island even called for Trump to be arrested should he set foot in the UK.

Of course the reaction of liberals to Trump being Trump is the same as it has been from the very first day when he announced his candidacy. 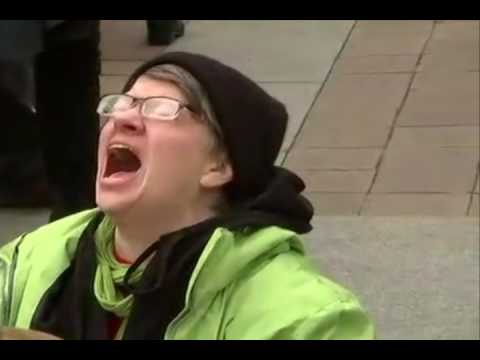 They’ve been in total meltdown, so that’s nothing new. So will this be the angle of attack going forward? Will his “racism” be his downfall?

I doubt it. It won him the election, I don’t see it failing him now.

To be honest, I was under the impression that the establishment was going the sex scandal route. I was waiting for the liberals to take the momentum from the #metoo campaign and redirect it at Trump. It would be simple, the public would be made aware of the White male rapist epidemic and the outrage would stir. The narrative would reinforce that these women’s accounts and their testimony was inviolable.

After that, it would just be a matter of getting some former Miss Universe contestant or former wife of the Don to say the fatal words, “I felt unsafe” or something like that, and the sword of damocles would come crashing down on Trump.

But no cigar with that yet either, it seems. Trump’s just too smooth with the ladies, I suppose, which is a superpower in its own right.

Well, some bad news just came out on the “Russian hacking” front.

The charge was lodged by prosecutors for Special Counsel Robert Mueller, who is probing connections between the Trump campaign with Russians.

At that hearing, prosecutors said that Flynn last year had spoken with senior members of Trump’s transition team about his conversations with the Russian ambassador, which were related to sanctions imposed by the Obamac administration.

Specifically, a prosecutor said, Flynn spoke to one senior official who was at Trump’s Mar-A-Lago resort property in Floriday about what to say to the ambassador.

In a statement issued after he pleaded, Flynn said it had been “extraordinarily painful to endure these many months of false accusations of ‘treason’ and other outrageous acts.”

So, will this be the preferred method of attack against Trump going forward?

It seems that the effort to take our boy down is a multi-pronged attack, or to put it more bluntly, they are just throwing shit at a wall and seeing what sticks.

All of it seems to be a build-up towards an impeachment hearing where the establishment builds its case on just general impropriety when in office a la Bill Clinton or something. They’ll act like they’ve got a whole dossier on Trump, even though all of it is piss-soaked nonsense.

But we shouldn’t put it past these guys to try something outrageous.

They’re even stonewalling on The Wall by refusing to convict the Mexican who murdered Kate Steinle. That’s not a coincidence in my mind, nor is it in Trump’s.

A disgraceful verdict in the Kate Steinle case! No wonder the people of our Country are so angry with Illegal Immigration.

Chances are, he will keep tweeting about this one, because it is an egregrious miscarriage of justice and a sinister attack on his agenda by undermining the narrative for the necessity of the wall. At least in Liberals’ minds.

Meanwhile, the Establishment knows that if it can prevent the Wall, they can stop the Trump Train.

One year in and Trump is still bobbing and weaving to keep his administration afloat. But leaks are springing up as fast as he can plug them.

Let’s hope he keeps his eyes on the prize.